In the 1970s mk1 Minis were having their dinky rear lights cut out, bonkers-wide arches lashed on and their lovely brocade seats glossed with Dulux in botched attempts to make them look more modern. In the 80s three-door mk1 Escorts were disposable commuting hacks. Fledgling boy racers bedecked them with spotlights, jacked up the rears and iced their nether regions with filler and underseal to hide the annual MOT bodges (or ‘MOdges’ to give it its MotorPunk-coined portmanteau). By the 90s and 00s we were banger rallying mk2 Golfs, E30s and Pug GTIs and felt not a pang of guilt.

And so it seems that when it comes to collectible motors every generation of car fanatic seems to unwittingly commit crimes against future classics. If only we could predict which cut-price motors – let’s say those languishing in the sub £2k bracket of eBay’s classifieds – need protecting from the backstreet modders, preserving for posterity and should show a tidy return on that investment in decade or twos time?

My comrade Rich’s answer was the Alfa GTV 3.0 V6; a fine choice and no mistake. And when he found a cheap one on sale nearby (with all the good stuff: black Momo interior, Rosso Red paint-job and teledial alloys) he couldn’t resist … and then promptly destroyed its originality in some twisted self-fulfilling prophesy involving nitrous, a roll cage and ill-advised tweakery! The ruddy fool; will they ever learn! 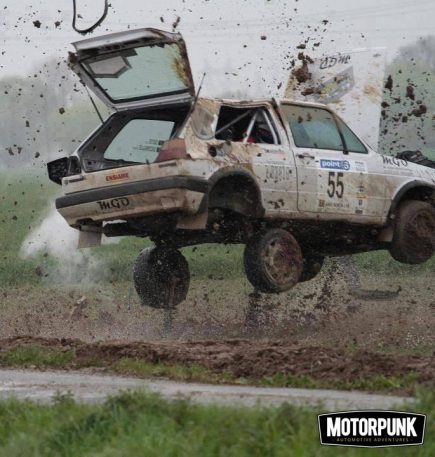 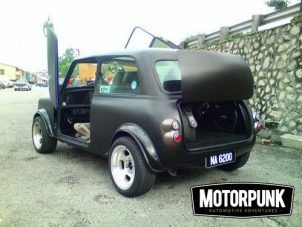 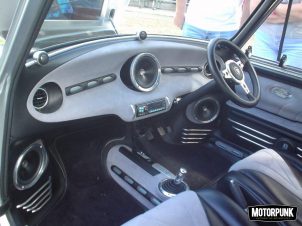 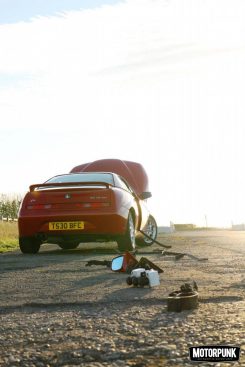 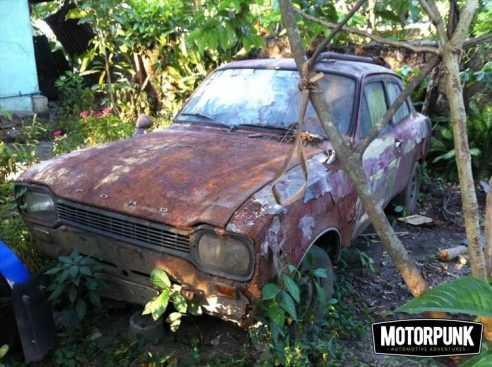 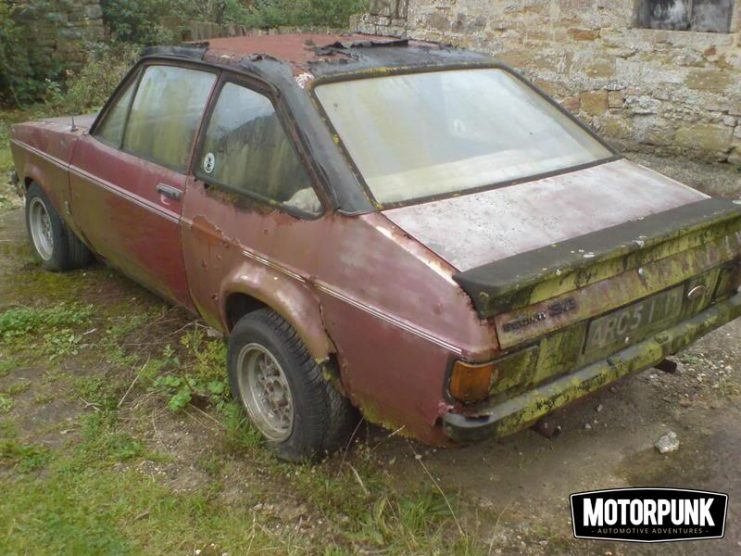 My more measured response to this conundrum was the MINI R53 JCW; a spunky little homegrown hot-hatch that might have cost you over £25k in 2003 if you got tick-happy on the options list – £10k over the standard R53 Cooper S. When it was launched waiting lists were over six-months long and there was no showroom haggling on price since used cars were already swapping hands with cue jumpers for £2k over list. ‘Hilariously good fun’ (Road and Track) and ‘Bonkers fast’ (Top Gear) the highly-praised 200bhp-ish Mini Cooper S JCW was a dealer-fit conversion in its first few years and usually included beefier springs and bigger callipers alongside the supercharger, airbox, exhaust and ECU upgrades. 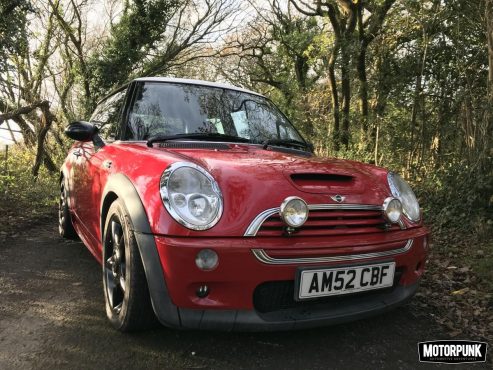 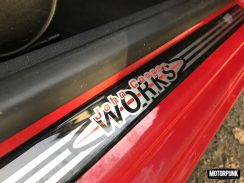 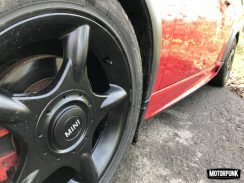 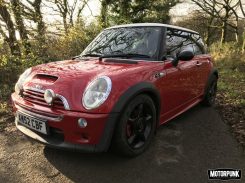 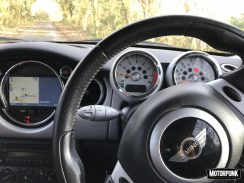 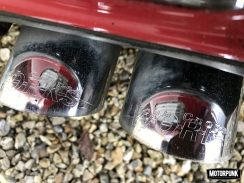 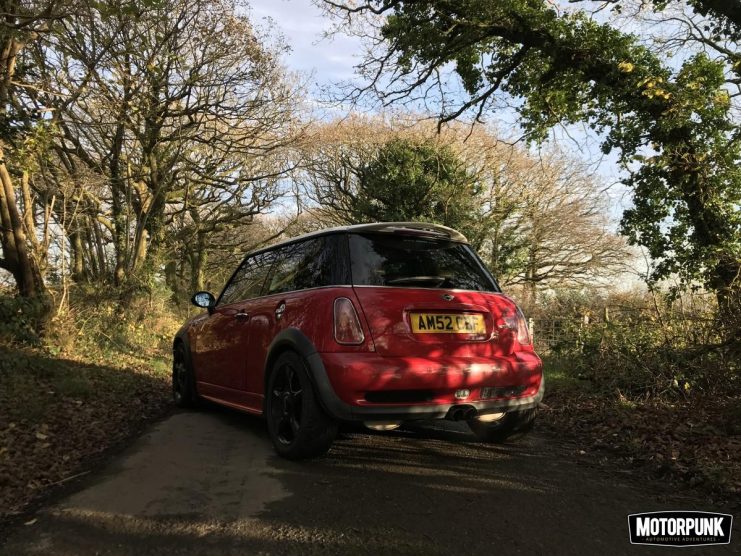 I still think the old ‘new’ model is the best looking of BMW’s three generations of MINI with its tiny overhangs and old-school styling cues. Best of all, it had that trademark slotted air intake feeding an Eaton supercharger that would spin-up with a visceral whine when hoofed. Nearly 15 years old this well-specced Chilli Red JCW cost less than a tenth of its original sticker price when I picked it up in early November, and I can’t stop grinning every time I take it out. A canny investment and surefire future classic in OEM form? No question … although, I very much doubt it’ll appreciate by the same 37,000% the original Cooper S has!