In 2011 the Mail Online ran a story about how three of the original Italian Job minis, or what remained of them, had finally resurfaced from a lock up in the backstreets of Turin. According to the article, David Morton, a mini fanatic from Newcastle, had paid £6,000 for three cardboard boxes of odds n’ sods salvaged from the original film cars. ‘Only these three boxes came back to England’ David supposedly told the hack from the Mail, “there wasn’t much in them except for the lamp bars, bonnet straps and lots of small bits. But most importantly the original number plates and log books were there.”

Now, the Mail Online is not MotorPunk’s usual go-to source for automotive related chitchat (receiving just one star on Trustpilot as a “dirty little smear rag that’s not worth the paper it’s not printed on” as one reviewer pithily put it) and hardly renown for its investigative rigour. No, the real story of how David’s trio of Italian Job replicas came to be sporting those ‘hero car’ number plates, had been lost in a melee of melodrama, sloppy fact checking and the Mail’s fumble for a clickbaity headline. 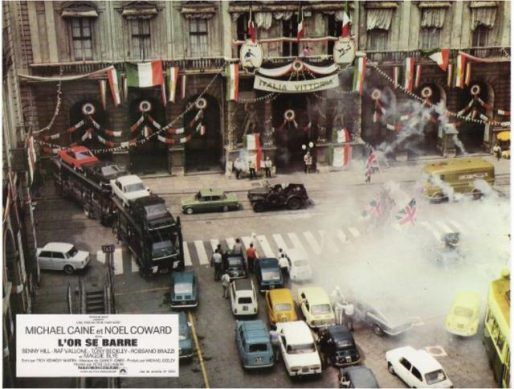 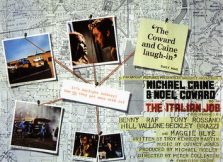 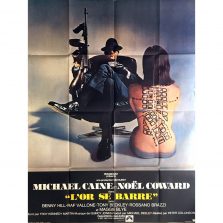 What really happened was that sometime around 2006, a canny keen-eyed film buff realized that the famous number plates from the Italian Job, HMP729G, LGW809G and GPF146G, were available for purchase from the DVLA’s jazzy new website. All three were snapped up and auctioned off for a princely £19,800. However, these registrations could never have been assigned to the real Italian Job cars as they were ‘future dated’ to make the six 1967 Mk1 Mini Cooper S (bought from BMC at trade price) look like 1969 models, the year of the movie’s subsequent release.

Wearing phony ‘G-reg’ plates, knocked up by Oakhurst Productions’ props department, the crooks’ getaway Minis should really have been in Mk2 guise if they were 1969 cars, with squared-off taillights, a bigger rear window and minus the moustachioed grilles. Since it’s always been illegal to make a car appear younger than it really is, these registrations could never have been assigned to a Mk1. Using a motley collection of out-dated models, it hardly seems worth the bother of running around with false number plates, one might argue. But then of course, the plates had their own little stories to tell: especially LGW809G, which referred to the gangs’ return flight number to Gatwick where the Italian Job 2 sequel was supposed to pick up the action.

In various interviews Michael Caine has joked about the short-sightedness of BMC’s marketing department, who snubbed the production company’s request for help in procuring cars for filming. However, several ex-BMC employees have gone on record as saying at least one Mini was specially prepared for the Italian Job, fitted with a 1800cc B-series engine and gearbox from the ‘Landcrab’ as the Coopers lacked sufficient torque for some of the stunts. 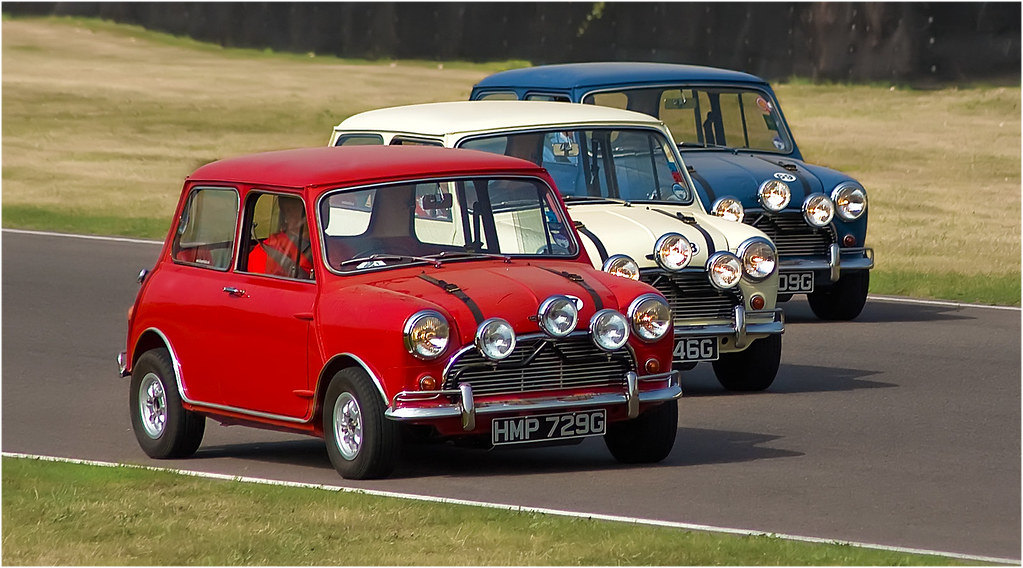 In addition to the six original UK cars, another 25 secondhand Mk1 Minis were sourced from Switzerland; some were hastily repainted in red, white and blue, and several lesser 850cc models were dressed up to look like Cooper S; it was these ‘cooking versions’ that were thrown from the coach in the closing Alpine scenes. All sixteen Cooper S used in the filming of the Italian Job were also destroyed during filming, many ending up on their roofs and damaged beyond repair during the sewer tunnel stunts. So, lovely though they are, the Mk1 Cooper S Italian Job tributes that you were probably drooling over at the Revival last year are not quite the real deal, despite what the Daily Mail might tell you.

However, that doesn’t mean that there isn’t a true Italian Job survivor out there, somewhere. Ken Morris, the last production crew member to leave Turin after the shoot, reckons that that there were six surplus Cooper replicas and a stack of 10” Minilite wheels locked away in the garage that had served as the prop department’s base during the summer of 1968. Closing the doors and snapping the padlock shut, he headed back to Blighty; as far as he knows nobody from Oakhurst or Paramount ever bothered to return and collect the cars. So if you ever are in northern Italy and spot a fifty-year-old right-handed Mini with buggered suspension, littered with spotlights and a blow-over paintjob in red, white or blue …

Read the full, true story of the Italian Job here: