Although Mitsubishis have been knocking around the UK for nearly fifty years, we logically assume that their line-up of two-litre turbocharged saloons must have begun with the EVO I. But actually, you’ll need to flip a decade further back in Mitsubishi’s family album to find the Evo’s oldest ancestor: the Lancer 2000 Turbo of 1980.

Starting out as a 1.8-litre Turbo version of the second generation EX Lancer, its powerplant was bored out to a full 2.0-litre to create a limited edition rally homologation special. The rather sedate three-box saloon then got some real street cred’ with slatted alloys, Day-Glo body stripes and a deep chin spoiler, complete with reverse ‘2000 Turbo’ decals (ala BMW 2002), which must have startled many a Marina and Maxi driver in 1980 as it loomed into their rear view mirrors. With nearly 170 bhp in standard road trim it could reach 124mph; in full ‘up to 11’ racing spec, as prepared for the 1000 Lakes Rally, it was rumoured to be nudging 280bhp! Variants of this 2.0-litre 4G63 engine were used in every subsequent high performance Lancer until the all-new Evo X arrived in 2007.
The concours car, pictured here in the pit garages at Rockingham Circuit, belongs to Mitsubishi employee and Lancer Turbo aficionado, Darren Hughes. This, his fifth example, has the UK dealer fitted Brodie-Brittain Racing performance pack with turbo intercooler and tweaked ECU which boosted output to 190bhp – the same as an ‘80s 911 Carrera SC! 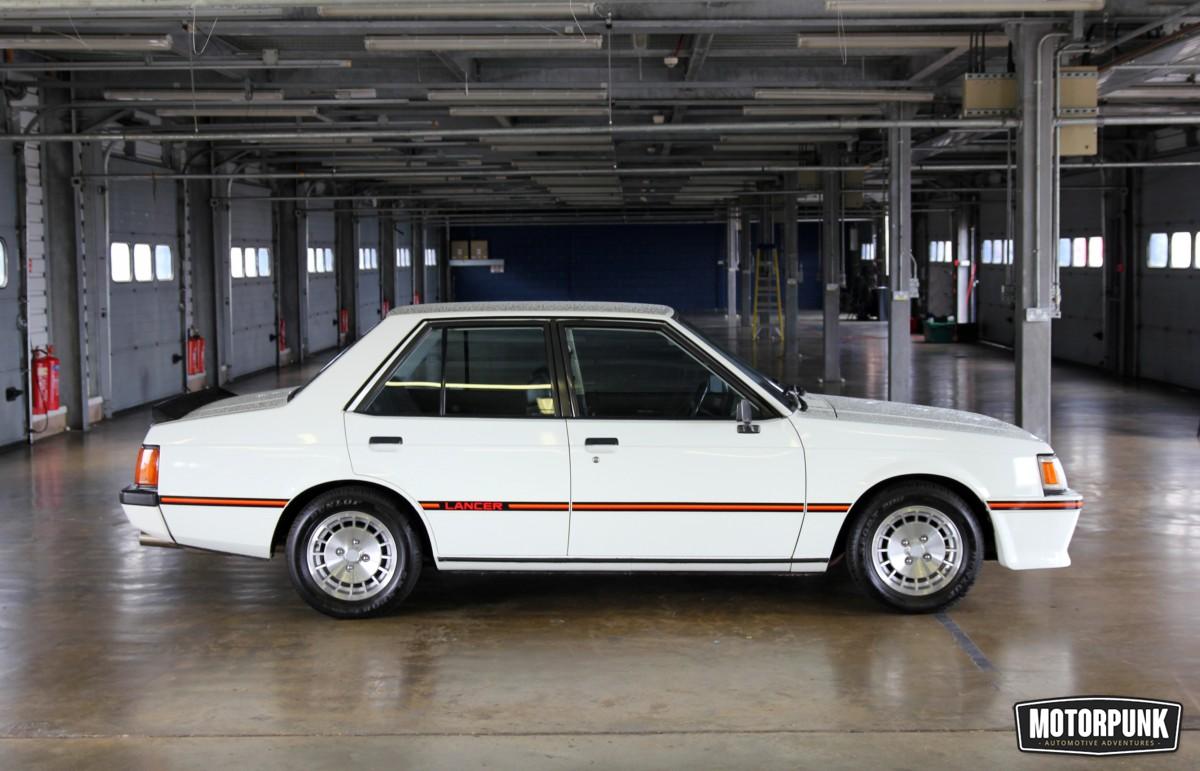 Mitsubishi’s 2000 Turbo spawned a new genre of cars, in much the same way as the Golf GTI did with hot-hatches; alongside their long-time rivals Subaru, four-door turbocharged rally-honed saloons have now become as much part of the Japanese psyche as sumo, sushi and sadistic game shows. The Mitsubishi Evolution, now in its tenth incarnation, still retains the basic formula as laid down by the 2000 Turbo – however, rumours that a future Evo XI might be part-powered by electricity will have rusty old Lancers spinning in their scrap yards. 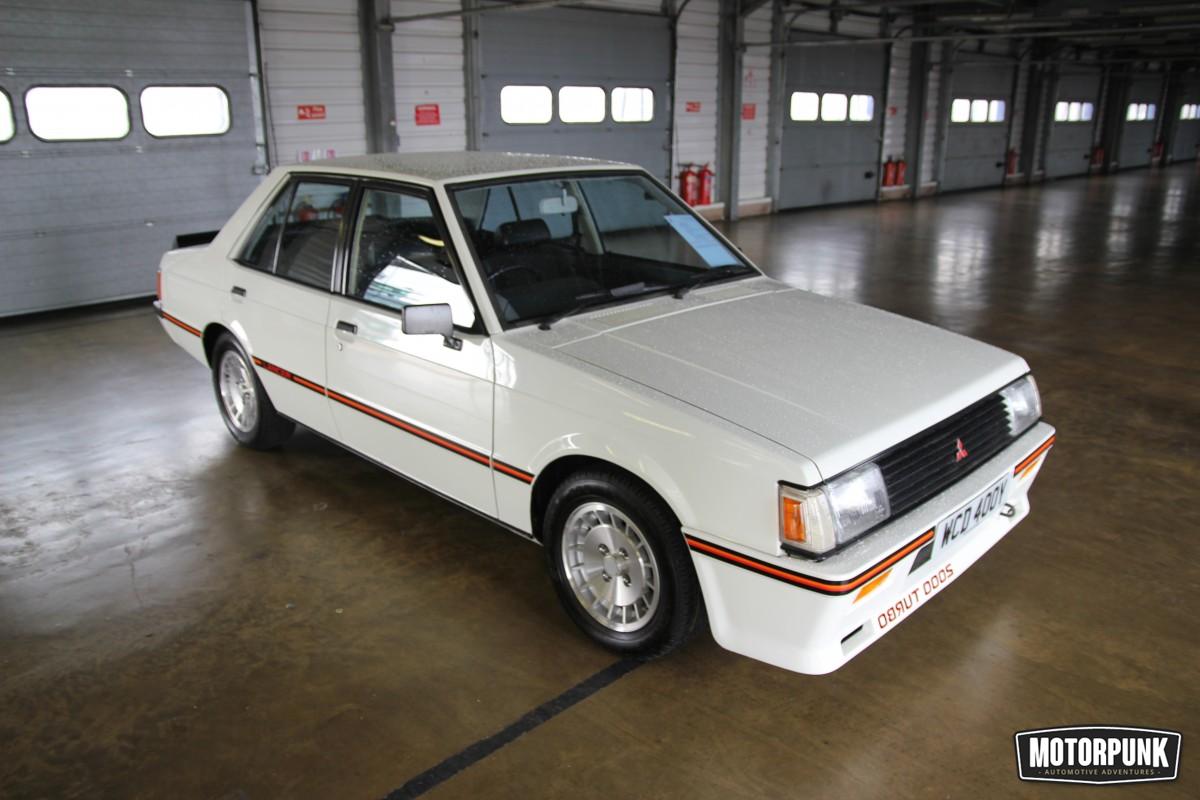 And so it is with a sad ‘sayonara’ that we wave goodbye to the Lancer 2000 Turbo which is now well into ‘proper’ classic territory these days. Just take comfort in the fact that there’s a burgeoning family of sibling Evos – nine generations to be precise – that still qualify for MotorPunk’s venerable CarClub 18-30. 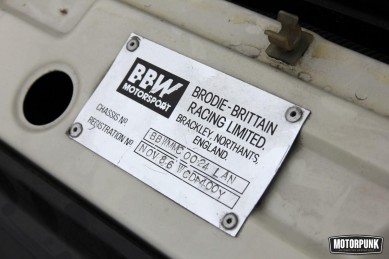 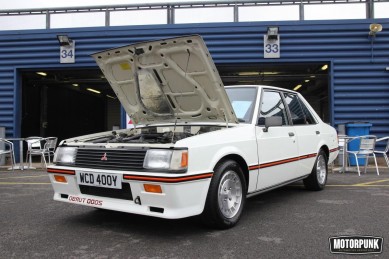 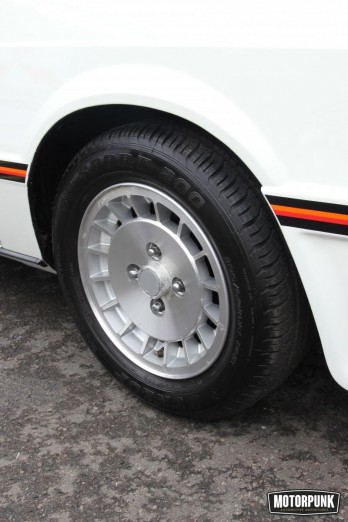 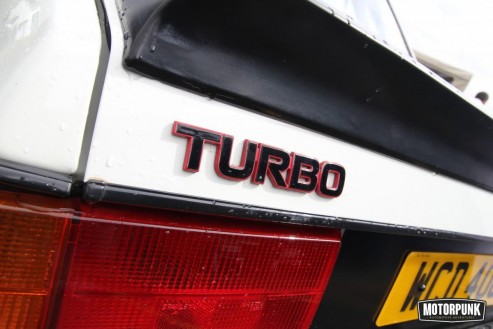 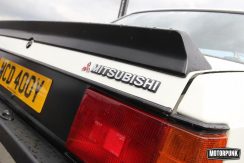 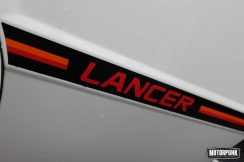 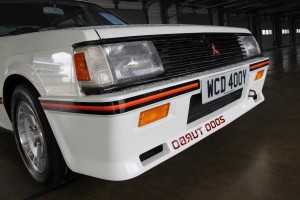 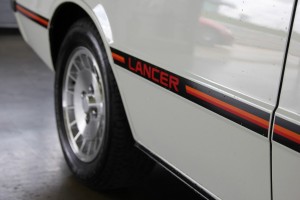 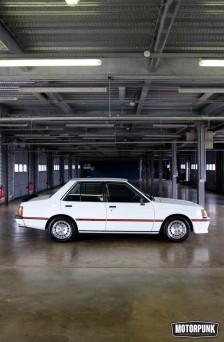 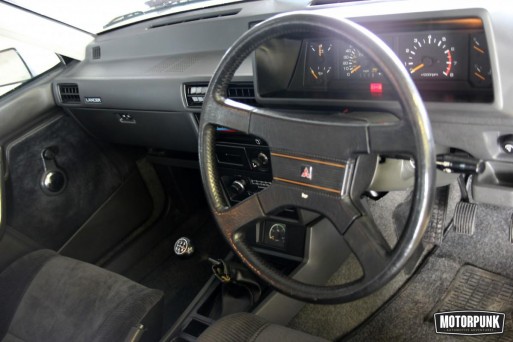