You’ve got to admire Rowan Atkinson; when he got his pay cheque for the first Mr. Bean film (which my 9 year old nephew unreliably informs me was “super brill”) he bought himself a £640,000 McLaren F1 as his daily driver. He’s also raced Renault 5 GT Turbos, owns an NSX and holds a Class 1 HGV licence. If he ever wished to join us on one of the CarClub 18-30 trackdays planned for 2015 then he’d be most welcome … as long as he cheers up a bit.

Nevertheless, as a man that struggles to pay car insurance on a modest fleet of British jalopies, I did wonder what my Aviva insurance renewal was likely to cost me since they had shelled out £910,000 to get a tree and a sizeable fire buffed out of his F1 after he pranged it three years ago. Once the wreckage was recovered from the Cambridgeshire back road, McLaren engineers apparently spent a whole month rubbing their chins, and sucking through teeth, as they pondered how to repair Rowan’s 240mph supercar which had jettisoned its engine 20 yards down the road on impact with the hedgerow. 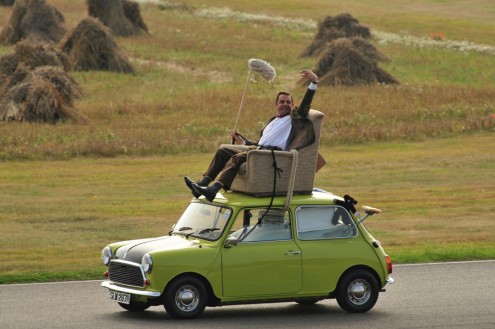 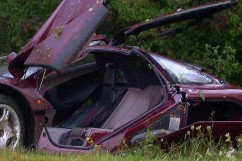 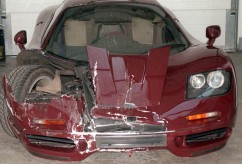 While any F1 is a special beast, in 1995 an exclusive limited edition model was released to honour the five McLaren F1 GTR race cars which had dominated the 24 Heures du Mans. 75kg was lost by removing the stereo and interior noise suppression, adding lighter seats, fitting custom made 18” alloys and removing the dynamic rear wing. Although the new McLaren now weighed the same as a basic MGF the LM extracted 680bhp from its 6.1-litre V12 powerplant to give it a 0-60 time of just 2.9 seconds; in 1995 the LM held the 0-100-0mph World record in a blistering 11.5 seconds over a course of just 840ft. 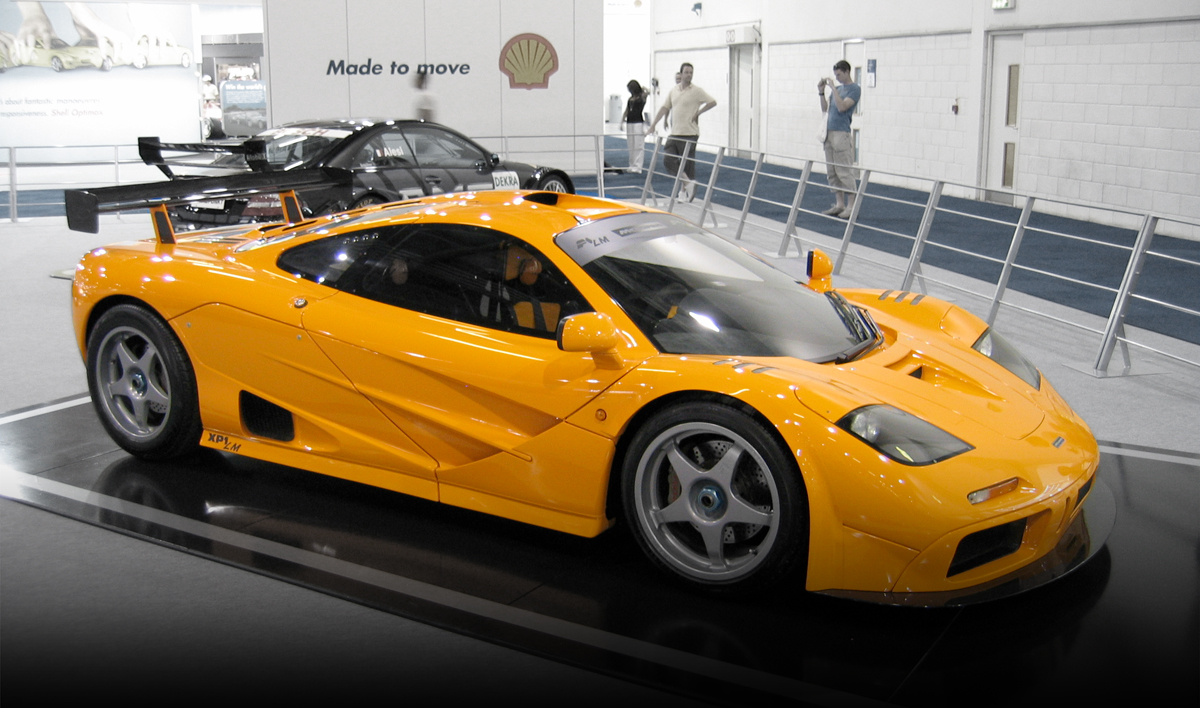 Only five road-going F1 LMs were ever built; costing an estimated £1.2 million when new, they have proved to be good investments for those who have hung on to them for the last eighteen years. LM2 is owned by the Japanese racing driver Yoshio Tsuzuki, and LM3 was bought by preppy clothing magnate, Ralph Lauren, who now owns three F1s. The Sultan of Brunei bought the other three examples (LM1, LM4 and LM5) to bring his total collection of F1s to eight – the largest in the World. A sixth car, a Papaya Orange prototype designated XP1LM, is kept at the company’s HQ in Woking. At one time, team boss Ron Dennis had promised this particular hypercar, now worth an estimated £4 million, to Lewis Hamilton if he ever won a second Formula 1 World driver’s championship with McLaren – I’d suggest that they get that car SORN’d now.

So doff your caps and welcome the awesome McLaren F1 to our shoddy little club for 18 to 30 year old motors, for we are not worthy to even breathe the heady hydrocarbons from its exhausts. The closest we MotorPunks are likely to get to the central seat of its carbon-strewn cockpit is behind the virtual steering wheels of our Xbox 360s – and that’s probably for the best, ‘cause Simon drives it online like Mr. Bean on crack. 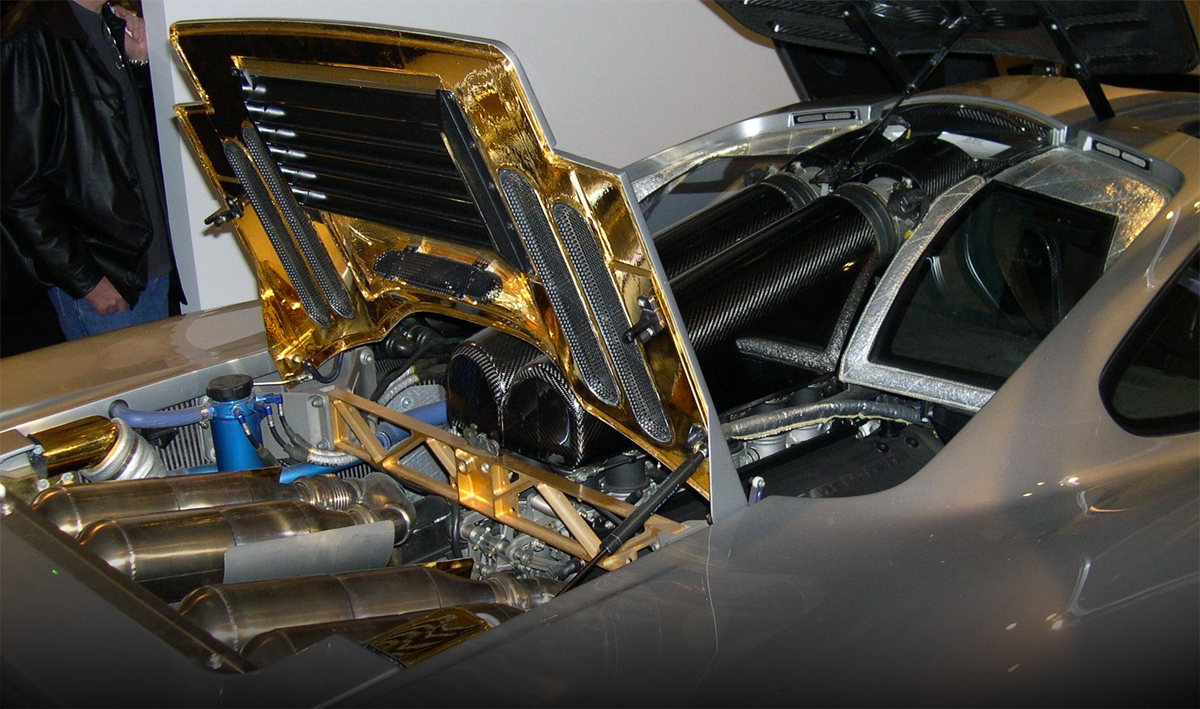