Ford were a little slow to the hot-hatch party; by the time they rolled up with their Watneys Party 7, Vauxhall, VW and few other foreign types were already on the cheese course – but it would be worth the wait.

After dipping their toe in the water with the Fiesta 1300 Supersport the lads from Dagenham finally launched the MkI XR2 in December 1981. Lifting the 1.6-litre from their American cousin’s version of the “Shazwag”*, Ford pepped up the four-pot just enough to break the 100mph barrier and reach 60mph in a smidge under 10 seconds – clearly targets set by accountants and marketing men rather than a dream team of motorsport boffins. Although the XR2 was still a way off the stats set by the Golf GTI (that fight was left to the Escort XR3) in 1981 the feisty Ford was the coolest, cut-price hot-hatch on the high street. 13” pepperpot alloys, arch extensions and “sporty” decals across its flanks completed the street-racer look, and it handled well thanks to its lowered springs, fatter rubber and rear anti-roll bar. Most importantly, however, to Britain’s armies of cash-strapped boy racers, it cost £1,000 less than the GTI. 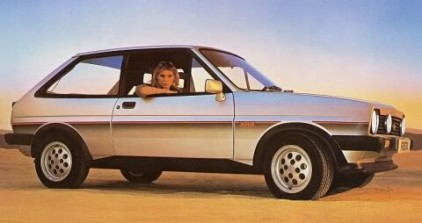 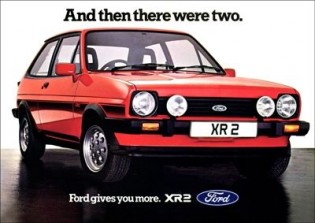 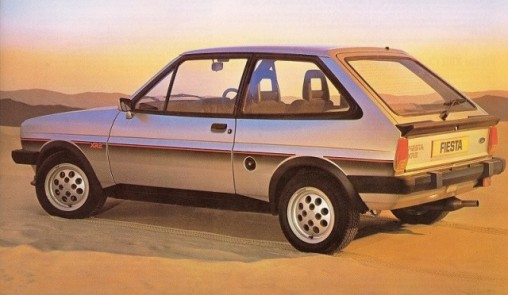 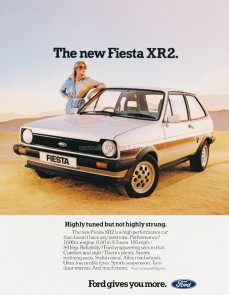 Across Thatcher’s Britain aspirational young petrolheads were desperate to get behind the wheel of the MkI XR2. Luckily, for the criminally minded, this wasn’t hard to do; in 1983 the XR2 was the most nicked motor on Plod’s new-fangled database; a chum of mine could open and start his with the arm of his Wayfarers!

By 1984, when the curvier MkII was launched, more than 20,000 first-generation XR2s had been sold in the UK alone. As they increasingly passed through the ham-fisted mitts of “enthusiastic” young drivers, without the cash or skills for proper maintenance, the angular unloved version started to disappear. Today, a good unmolested MkI is a rare beast indeed (only 70 are thought to be still on the road) and middle-aged Ford fans, keen to recapture their misspent youths, will pay handsomely for cherished examples. So, in some ways, it’s probably for the best that we at Car Club 18-30 wave goodbye to the original XR2 so that spanner savvy enthusiasts can properly preserve these ‘80s motoring icons. 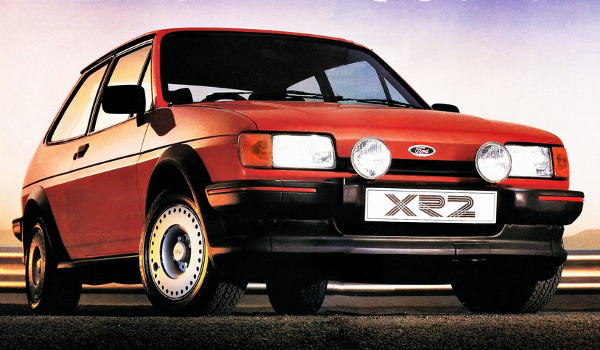 Having been spoilt by a succession of modern hot-hatches in recent months (today’s ST produces nearly three times the power … and its brakes work!) it would probably be a bad idea to revisit my first love affair with the perky little Ford. In fact, as a teenager in the ‘80s, the only other thing I wanted more than my own diamond white XR2 was a go on Samantha Fox and a trial for Leicester City. Turns out that ‘Stunna Sam’ wasn’t that keen on blokes at all actually, and those footy heroes of mine have all turned into tubby driving instructors. There’s a lesson in there for us retro-car fans … somewhere.

* AKA “Sharon Wagons” in our Leicestershire vernacular, thanks to their popularity with trendy young gals – these were pre-MINI days remember!