The Caterham 21 was produced for the 1994 British Motor Show to celebrate 21 years of the Caterham 7. The aim was to have a car that offered “the chance to experience Caterham motoring in a more practical format” Mechanically it was very similar to the 7, using a modified spaceframe chassis with a curvy GRP roadster-style body; but it also had a better finished wide-body cockpit, a wrap-around windscreen and a proper convertible top. Its chassis was actually stiffer than a standard Caterham, thanks to the use of “Toblerones” in the door sills and extra strengthening at the front, and it had a wider track which gave the car even more stability in the twisties. You could also spec’ how hot you wanted your 21; customer’s menus offered a range of Rover and Ford 4-pots ranging from a 115bhp 1.6, right up to the 230bhp 2.0-litre. 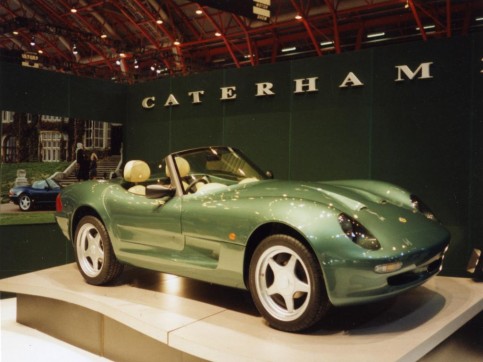 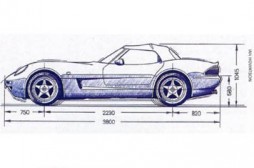 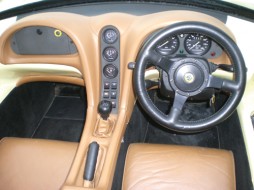 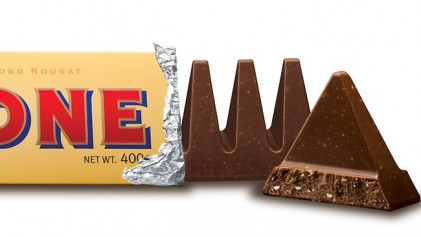 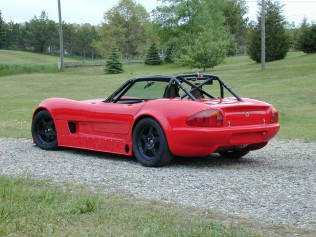 The recipe was sound, but Caterham underestimated the effort involved in building a brand new model and were too slow in getting the fully developed car to market. The early ’95 production cars were often plagued with snags and many potential buyers defected to the newly launched MGF and Lotus Elise. They planned to make 200 per year, but in the end only 48 Caterham 21s were ever sold before the plug was pulled. Today, those that have driven one love them; those that have only looked at one could pick fault with its slightly dated styling. Don’t worry about that though; as lovers of chap-hop, moleskin and anything that requires Whitworth spanners, we at MotorPunk champion the old school. If you are lucky enough to own a 21 then, by all means, consider yourself cordially invited to MotorPunk’s CarClub 18-30; wipe your feet; milk and sugar?

If you want learn more about the 21 and the Lotus/Caterham family tree, then check out this new book, The Magnificent 7, from Quiller Press.