I have always felt a bit sorry for Maserati; passing from pillar to post in the reshuffles of various conglomerates for almost fifty years. After being kicked out of the sack by so many automotive bedfellows, you can’t help thinking that Maserati might have developed … well, a bit of a ‘reputation’.

Things started well, with the original Maserati brothers building a succession of Grand Prix winning racecars until 1937. But after Alfieri Maserati passed away, the company was sold to the Orsi family who had made their fortune in scrap metal. Still winning races and branching out to road cars, the Orsis sold their remaining shares to Citroën in 1968. Incorporated into the French PSA Group, it was then passed over to De Tomaso in 1975, and Chrysler bought a stake too. FIAT then took over the helm in 1993, and Ferrari, its long-time arch-rival, made Maserati part of its luxury division soon after. 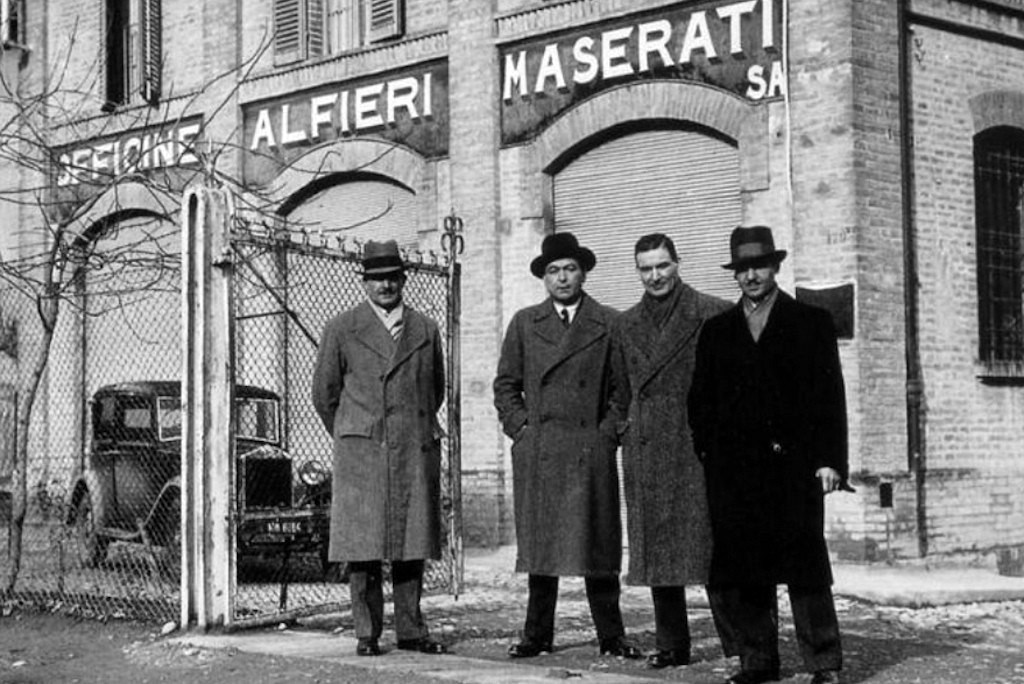 Outside the Maserati workshop in 1932. The shop was located at 11 Via de’Pepoli, Bologna. From left are Ettore, Bindo, Ernesto and Alfieri Maserati.

Having finally ‘gone steady’ with Ferrari for eight years, Maserati launched its Coupe and Spyder in 2001, better known as the 4200GT in reference to its 4,244cc Ferrari F136 powerplant. This would be the same V8 that was later adopted by the 430 Scuderia and 458 Italia, albeit without Ferrari’s trademark flat-plane crank. Styling for the new 4200GTs was by Giorgetto Giugiaro of Italdesign, the man who brought us the beautifully-bonkers Boomerang concept, and Frank Stephenson who penned such lovelies as the Lotus Esprit and McLaren P1. By settling down with Ferrari, it seemed that Maserati could finally get back to building world beating cars just as it had in the good old days.

So, a prestigious bonnet badge, a sonorous 390 bhp V8 and styling by two automotive legends – what’s not to like? Better still, nearly two decades on, low mileage 4200GTs can be picked up for less than the list price of a poverty-spec Fiesta. 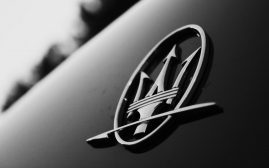 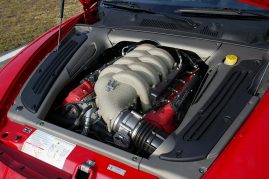 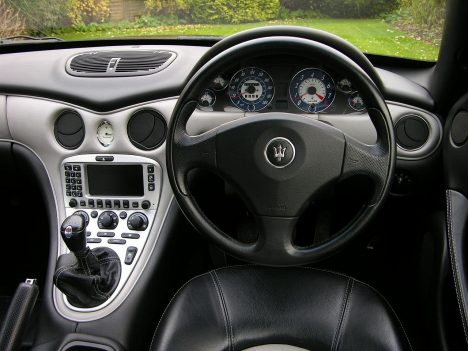 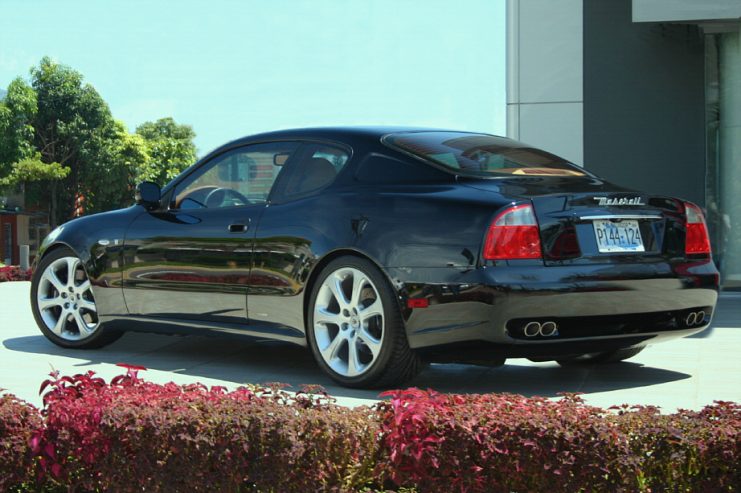 Should you buy one? Well, it’s an eighteen-year-old Italian supercar! Scouring the online forums and buyers guides you’ll invariably hear about swallowing the ‘brave pills’ and there is the odd horror story about clutches and paddle-shifts. But overall, the news is pretty good for a bargain blue-chip barge that can hit 60 mph in just 5.2 seconds. For me, the styling looks a little weak compared to its Germanic rivals; but if you like it, then go for it.

While we’re are on the subject of questionable reputations, one final word of warning: Dwight Yorke once owned a 4200GT in the early noughties when he was dating Katie Price. So if you do land yourself a Nero black Coupe with Ivory leather interior and Jaegar Le Couture clocks, then I’d suggest you pop a capful of Dettol in with the cleaning sponges.