Some cars are just transport, nothing more. I was thinking about this as I drove back from the gym this morning and passed our local Subaru dealership with the new (sans-Impreza-badged) WRX proudly mounted on a plinth. Now although this £28k bright blue be-winged Japanese super-saloon isn’t really my cup of tea, it is, at least, an interesting new motor with its rallying heritage, oodles of poke and ‘pit bull’ stance. Pootling along with the packs of dead-eyed commuters aboard their dreary diesels (invariably painted silver, black or some shade in between) got my thinking what a great car the original Impreza actually was.

Last month MotorPunk’s Rules of Cool no.2 discussed the tricky question of doors. The general consensus being that a sports saloon can only be cool in 4/5 door guise if that was the only factory option. OK, so there were a few 3dr special editions (the P1 McRae homage, Type R lightweight JDM car, and the 22B) but 98% of series 1 cars, and every subsequent UK model, came with rear doors as standard. So it’s practical and cool. Yes, there is an estate but it’s uglier than crashed SsangYong so let’s not mention that.

They are reliable, fabulously rapid on real roads, robust and, after twenty years of depreciation, they’re going for peanuts … but dipped in wasabi, probably. Very few four cylinders can make such a glorious exhaust note as a flat-four boxer on full chat, and on track they are an absolute hoot. A no brainer then? 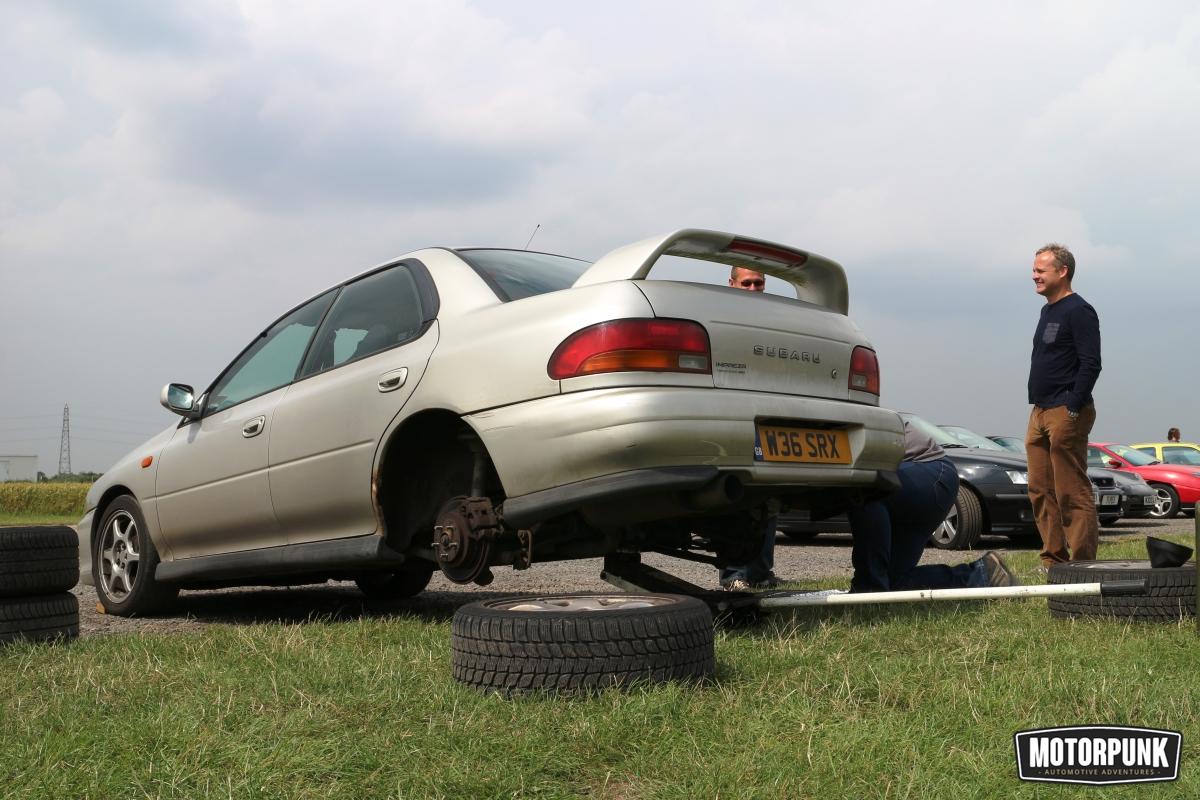 Well, there is a catch … and we all know what that is. True story: when I had a ‘proper’ job about ten years ago I was actually on my way to put a deposit down on a bug eyed WRX; leaving the staff car park and pulling up at the T junction at the end of the drive I indicated right to go to the main dealer in Cardiff just at the exact moment an archetypal ‘Scooby thug’ pulled across in front; replete with wife-beater vest, tribal tattoos, wonky rally decals and a fizzog that only a probation officer could love, I turned left. The following month, I bought an (uncool 5dr) mkIV Golf GTi and it was rather dull. 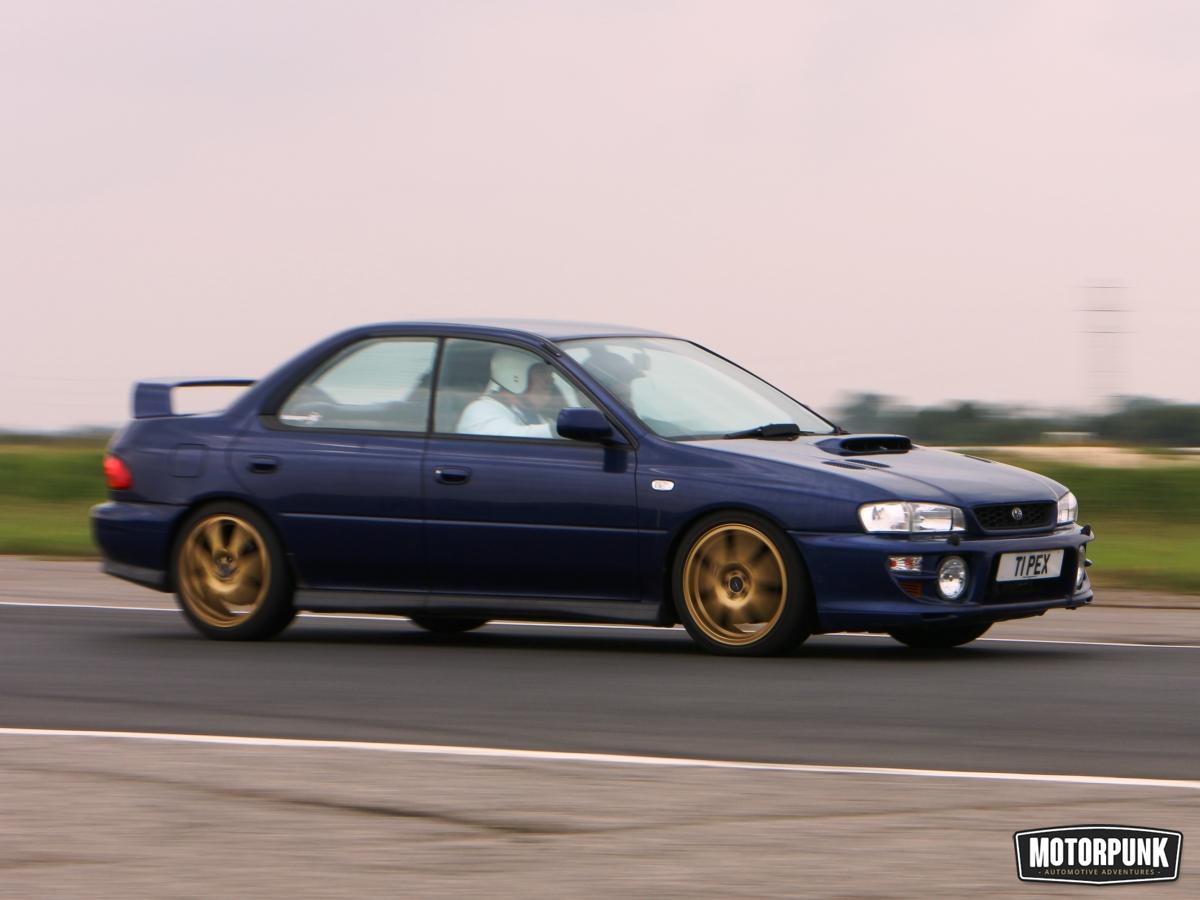 At one time the most interesting thing about Subaru was that it read “you are a bus” in text speak backwards. Colin McRae changed all that in 1995 clinching Britain’s first WRC title. Today, for less than £4k, there are 80 Impreza WRX listed on eBay – some fettled, some ruined, but plenty of stock minters too. I, know it’s a cliché, but this really is a MotorPunk’s chariot that can do absolutely everything: It can be everyday transport and a trackday monster; it’ll take the kids to school, your crap to the tip and blat to the Nurburgring without complaint.

And so the ‘classic’ series 1 Subaru Impreza WRX now becomes a worthy member of CarClub 18-30. Just try and get past that image problem with a well-thumbed Guardian on the parcel shelf and Radio 4 playing just a little too loudly. Maybe, a decade latter and now much poorer, it’s time I got one. I could always drive it ‘ironically’?