It’s agreed. We’d all have one. Following a landslide of feedback following our cheap Biturbo feature it seems that we’re all brave/rich enough to chuck a couple of grand at a boxy old Biturbo and accept that it will probably explode (and we don’t care, because we love them so much). I think this makes us Maseraddicts. The challenge, today, is in finding one. Buying one new meant lots of choice (assuming the factory wasn’t on strike) and without people buying them new people like us, looking for a used one thirty years on, wouldn’t have much metal to feed our addiction. We ought to thank these foolhardy types, people who bit the bullet and spent very many thousands on our favourite flakey Italian, new. We ought to thank people like Billy Artegas, who got in touch to share these lovely old pics of his own Biturbos.

Billy, then and now, is a hardcore Maseraddict. At 16, in sunny California, he passed his driving test and collected his first car. A 1984 Biturbo. I don’t quite know what happened to it, but it was soon replaced with another ’84 Biturbo, and by the time he was 20 he was already on his third, an ’85 Biturbo. Billy doesn’t explain how or why he went through three of these machines, when new, in such short succession. Perhaps, thanks to the famously flammable cats, they caught fire. Or, because of the over-heating turbos, they caught fire. Or, because of the fritzy wiring, they caught fire. In any case, by his own admission, the cars were “35% enjoyment, 65% bicycle/bus/feet”. 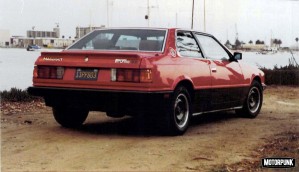 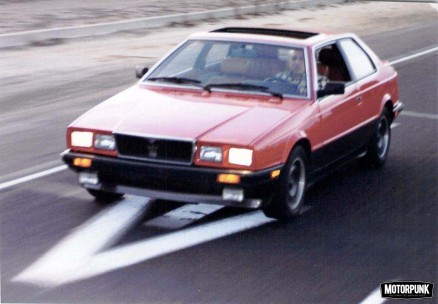 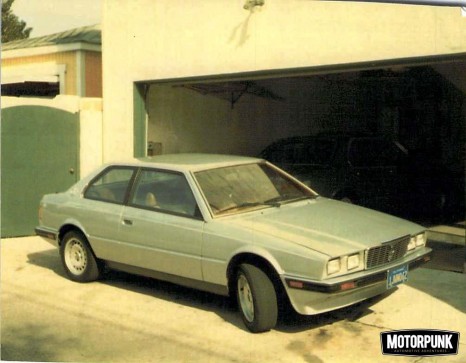 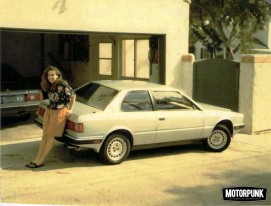 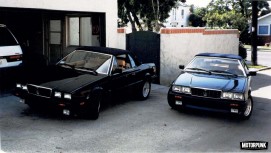 See, he should have known what he was getting into. Despite residing up the colonial end of the map, he actually flew over and visited Modena during one of the few days they weren’t on strike. Here’s a picture. Check the jacket. It was the ‘eighties, remember. 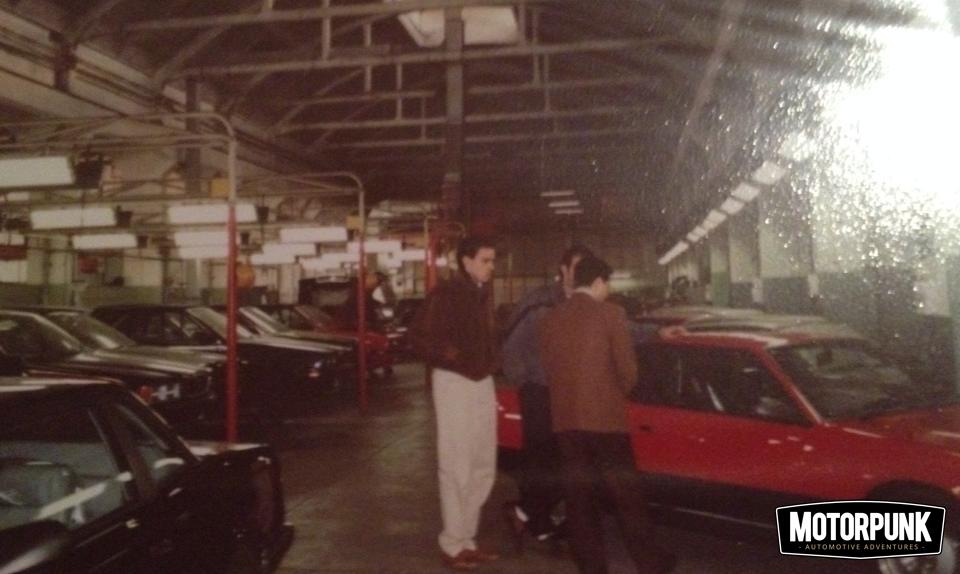 There are very many reasons we love Maseratis of this era; The etch-a-sketch silhouette and the neck snapping performance, for example, and look at the cabin! It’s the perfect antidote to the coal-hole interior of modern cars. The leather, the gearknob, the wood, the dash – everything the colour of an angry Orangutan. A manual gearbox (note the already worn gaiter), a cassette deck with graphic equalizer. That fork under your feet. 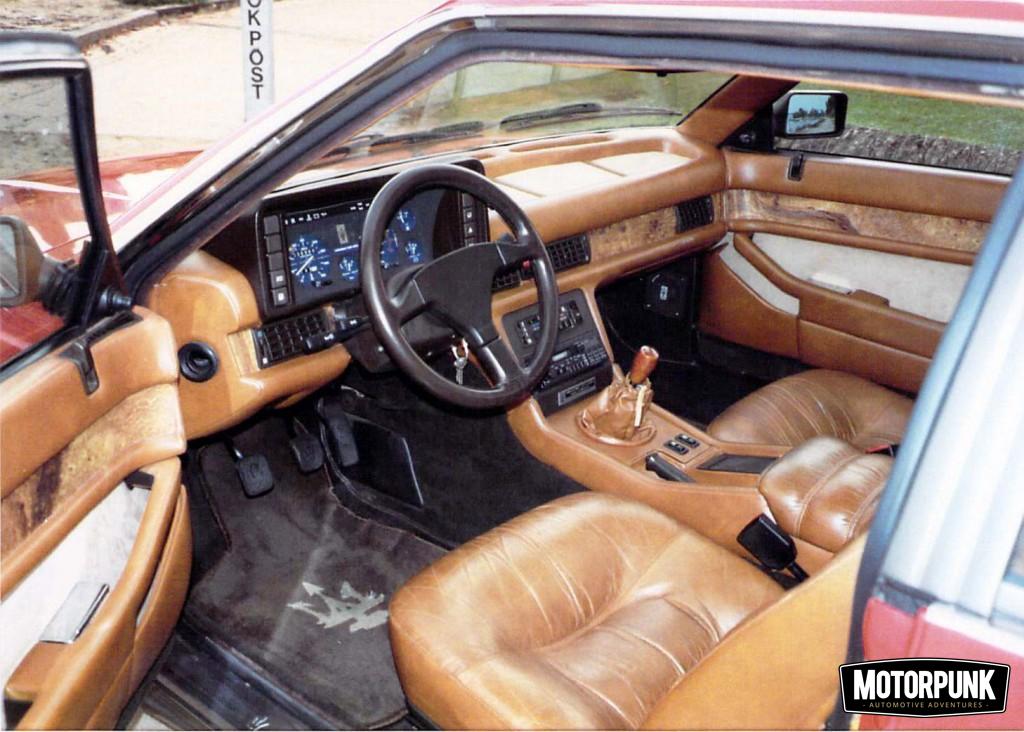 This Maseraddiction ran in the family, Billy’s sister had a 425 and a couple of Spyders…

..and his Dad had one of our all-time favourites, a Kyalami! 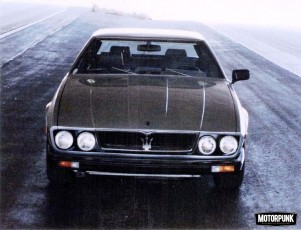 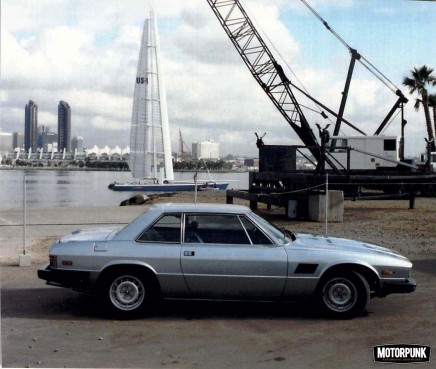 This was a car designed by Frua, built during a time of (even by their own crazy standards) huge upheaval and financial shenanigans with De Tomaso at the helm. A 4.2 or 4.9 litre V8 engine meant 147mph flat out and 0-60 in 7.6s. Assuming it hadn’t caught fire first. Actually, I just don’t care what may or may not be wrong with this car. Look at it. Imagine how it sounds. How it goes. I’d smile at passing traffic as I stood on the hard-shoulder awaiting recovery. I would have one in an instant, and I’ll bet you would too, but with only 210 made in total, and just 43 ever imported in the UK, finding one (at any price) is nearly impossible.

If only more people had bought them new. If only there were more Maseraddicts like Billy and his family.

Pics: Billy Artegas. We really can’t thank you enough for sharing these with us. Thank you.