Spotted sat in Parc fermé at the end of a recent rally in France were these two French fancies. As the crowds crawled all over the Ferraris and other obvious classics, this pair caught my eye. These are “car club 18-30” kind of machines and I thought I would share these pics with my fellow MotorPunks. First up, the Matra Murena. 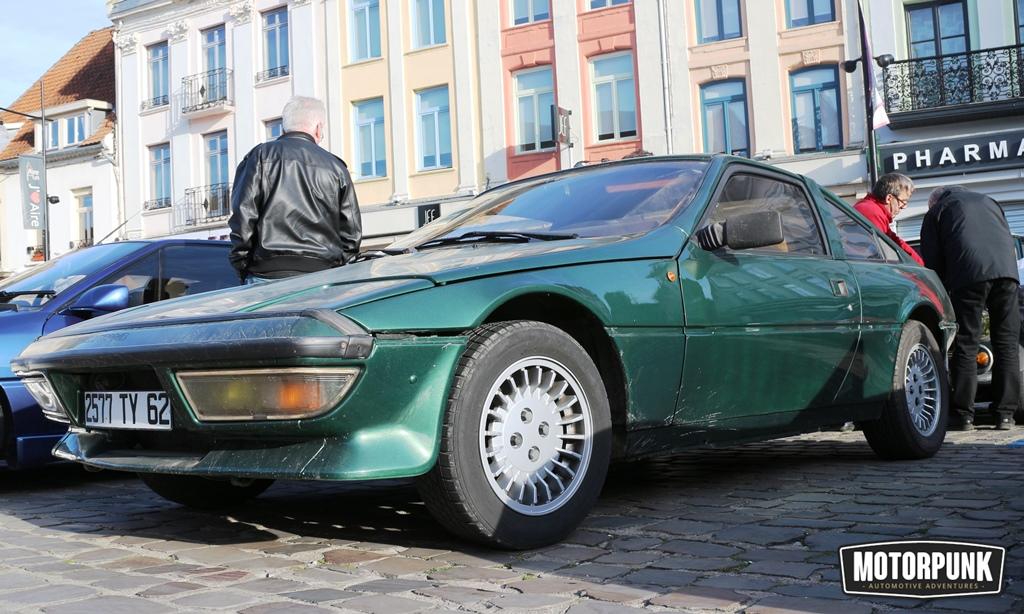 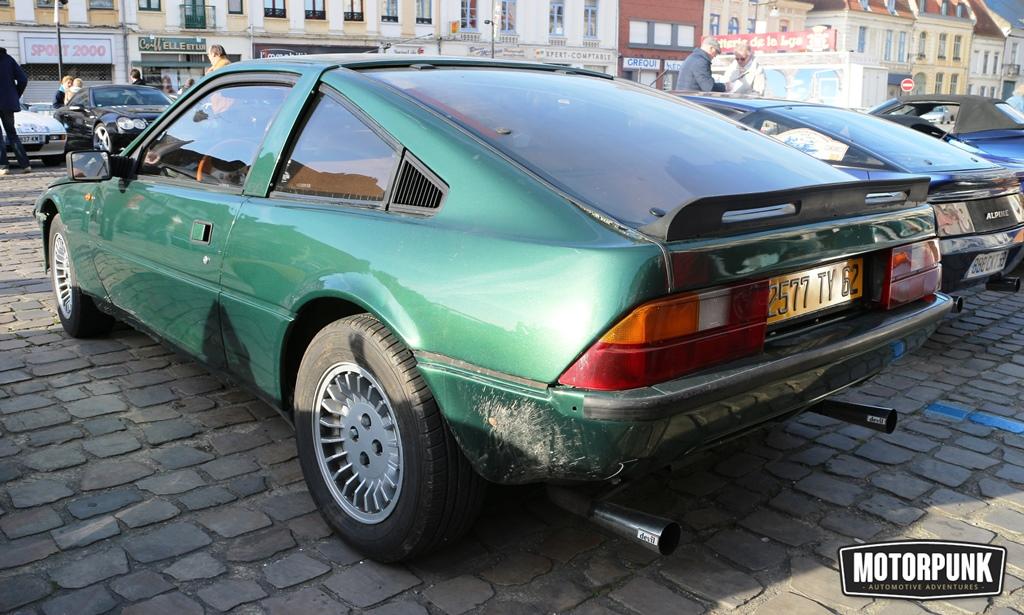 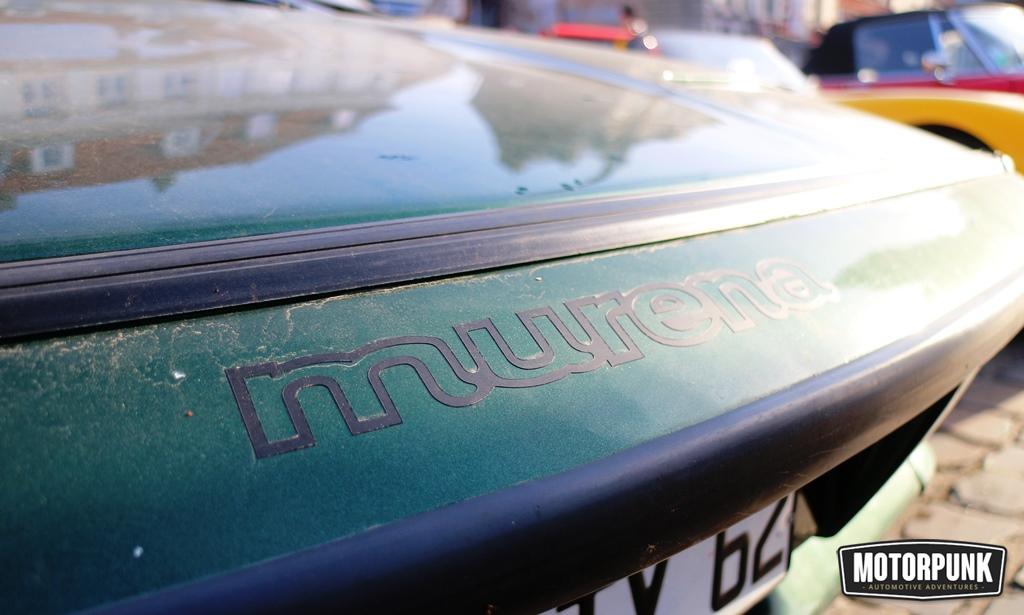 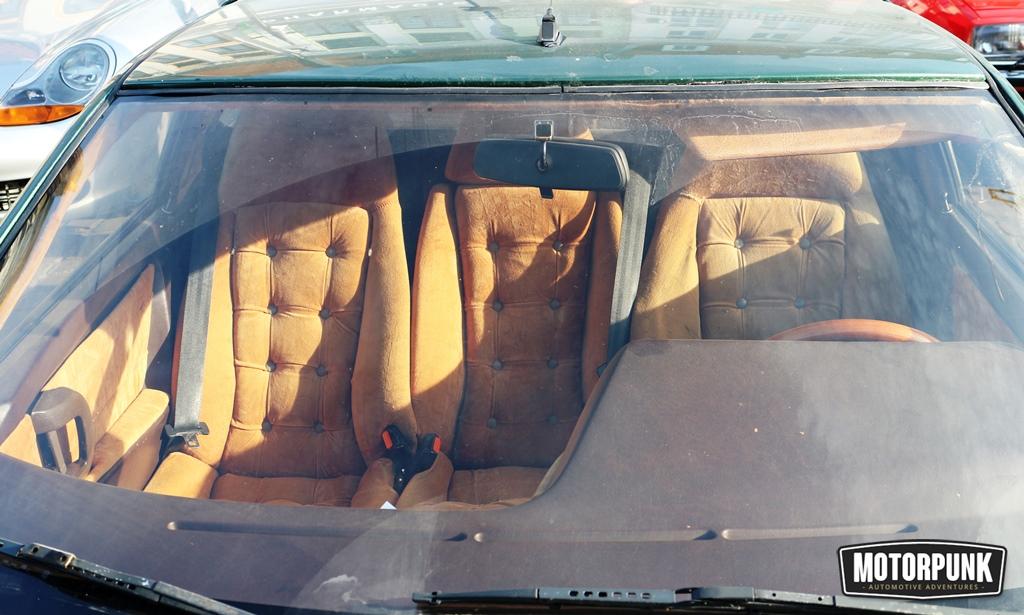 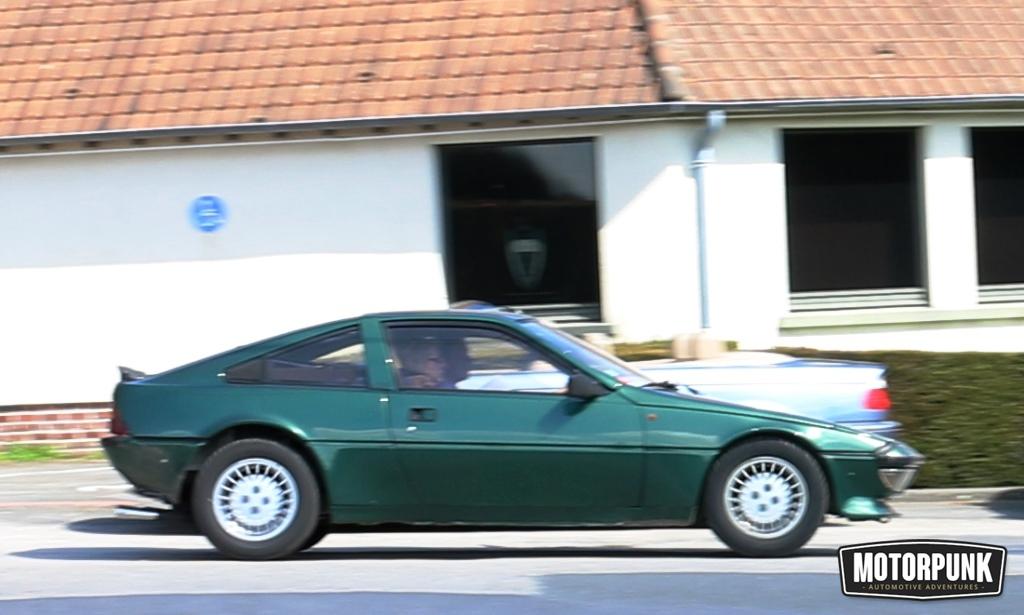 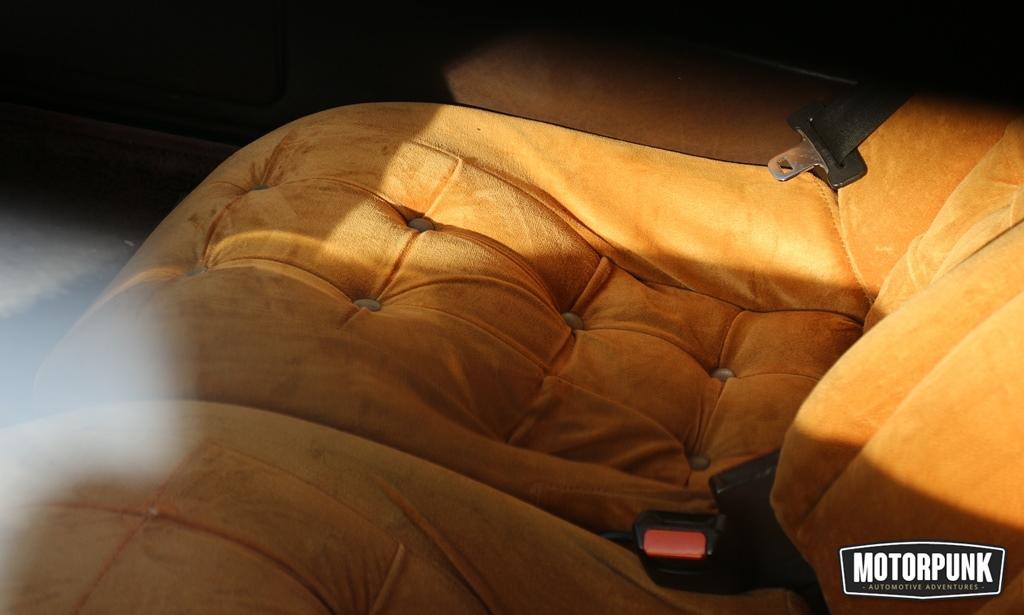 Not to be confused with a fat Nissan with a very similar name, the Murena is a French sportscar made from 1980-‘83 and therefore just outside the window of eligibility for our club for modern classics, “car club 18-30”. We’ll allow it to join under the ‘Cougar’ rule though, as it might be a bit old but we think it’s still worthy of some sideways slap and tickle. This car comes from a time when the French were still courageous with their car design. The Murena has a galvanised steel structure under it’s polyester panels so it doesn’t rot like it’s almost extinct predecessor, the Bagheera. The engine is in the back, an inline 4 with either 1.6 or 2.2 litres and up to 142BHP as standard. There was an ‘F3’ version which added a turbo. Styling and performance aside, the cabin is what makes this car so memorable. Three abreast sat on squishy upholstery. I couldn’t find the owner when I took these pictures but like to imagine he’d arrived with the cheeky girls and was in a bar behaving appallingly. MotorPunk approves. Next up, a Renault. 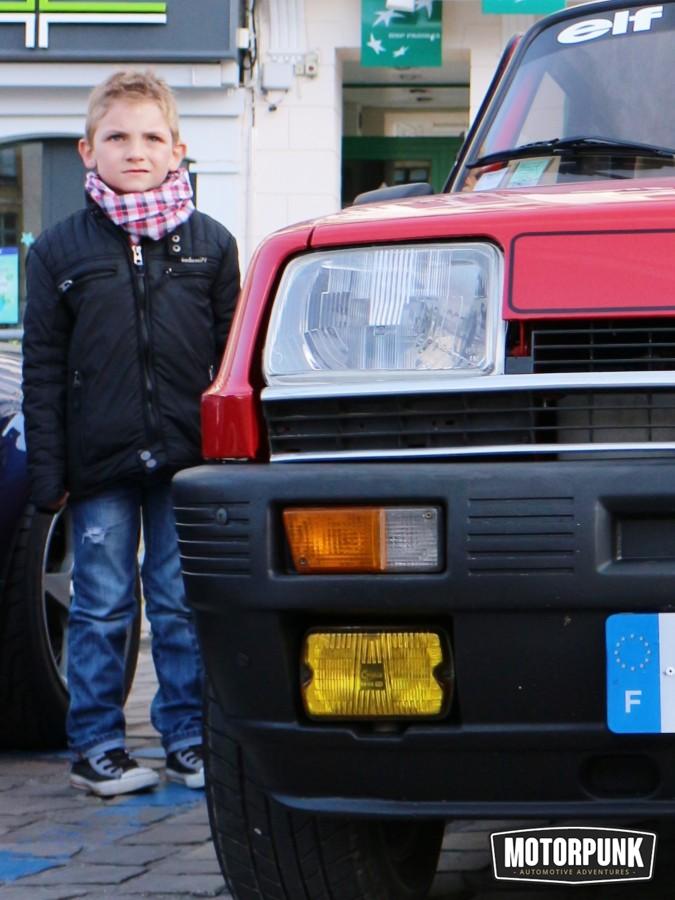 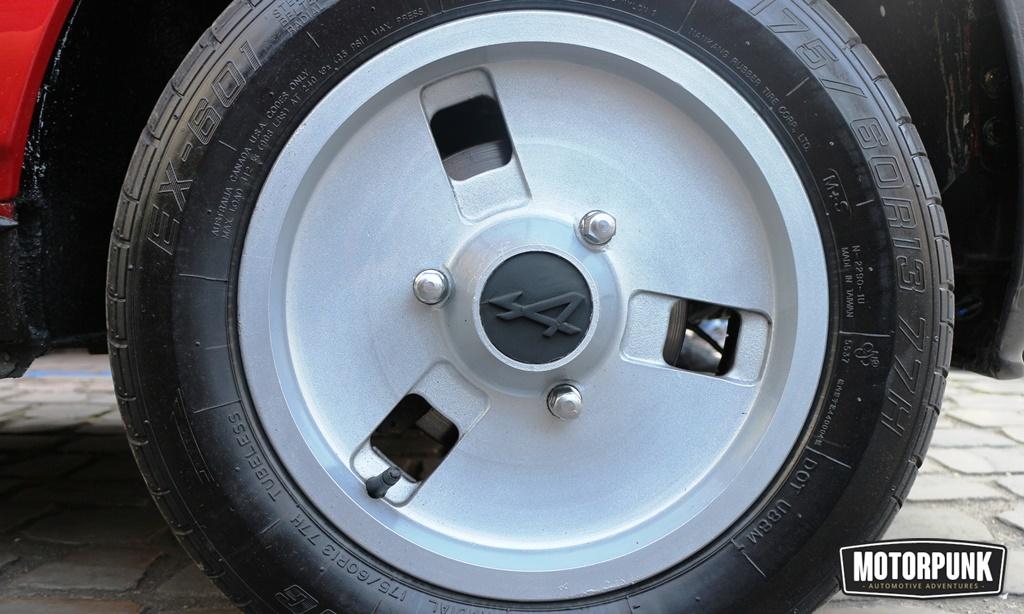 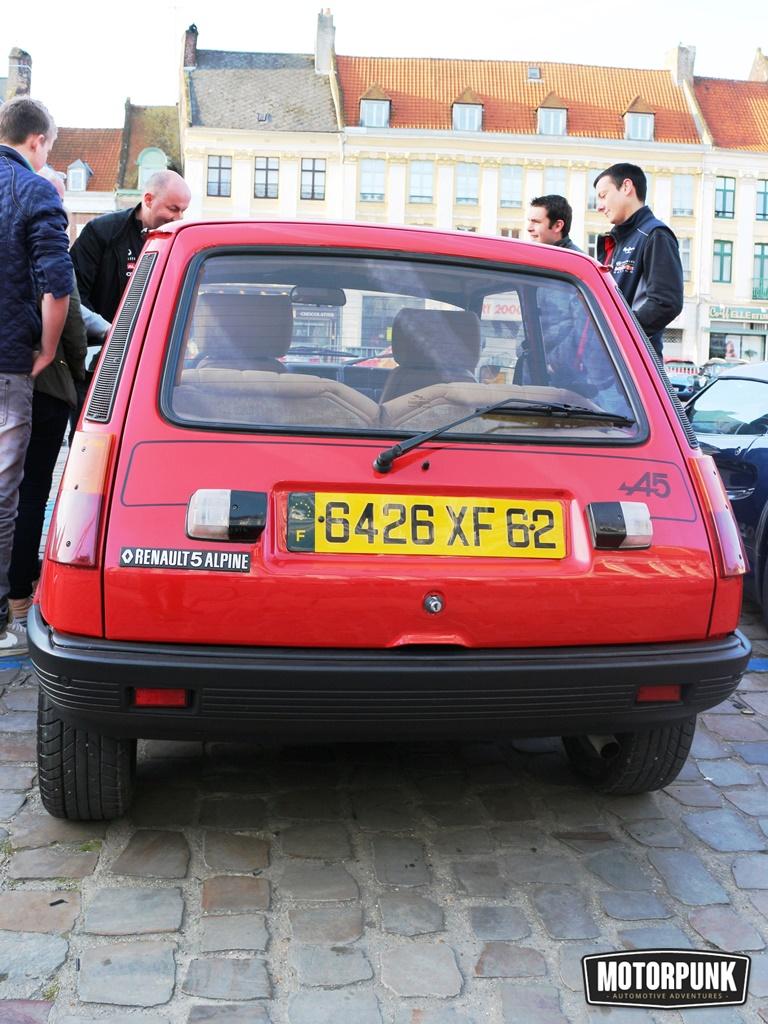 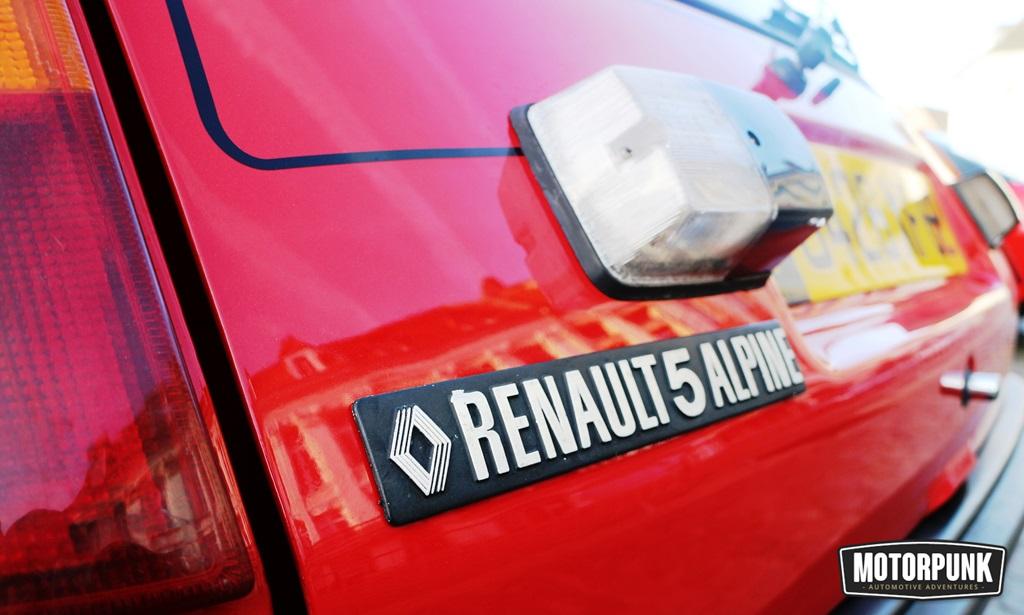 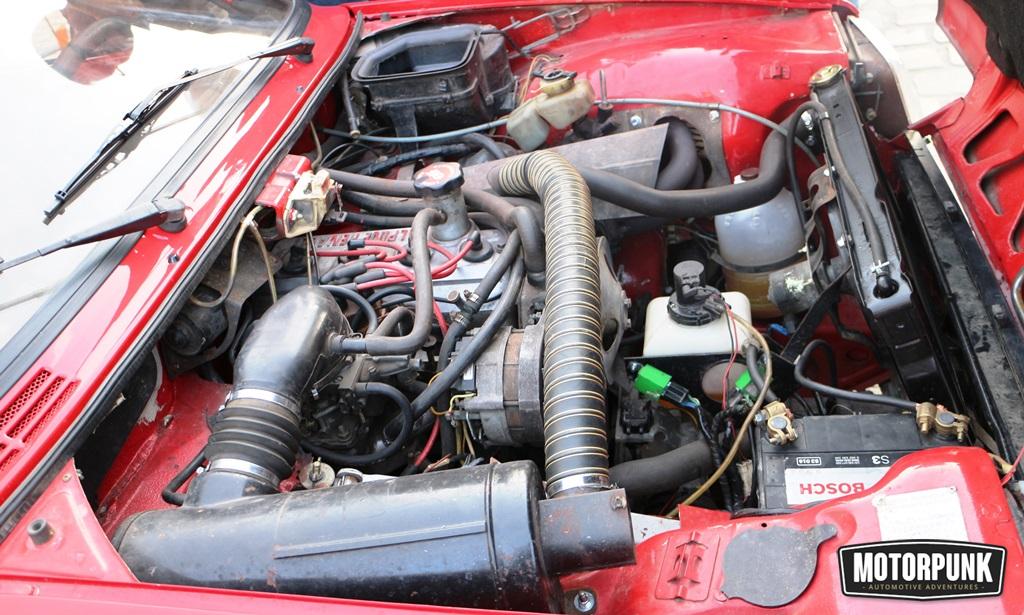 No. Not a regular Renault 5 Turbo. We can forgive the French lad in the picture for looking confused. It’s a Renault 5 Alpine, also known as the Gordini in the UK due to some argument over naming rights with Chrysler at the time, and it predates what the internet (un)reliably says is the world’s first hot hatch, the Golf Gti. This R5 looks fabulous with it’s Gordini wheels and period yellow lamps but it goes well too, with a crossflow head 1.4 litre motor and 5 speed ‘box. It has 92BHP, nearly double that of the standard ‘5. A 0-60 time of 9.7 seconds doesn’t sound quick but the handling had been sharpened and it has that lightweight chuckable look that we love. Later versions than this one had a turbo too and a very silly for the era 110BHP, although the UK motoring press panned it back in the day because it cost £2 more than an XR3. What do they know, anyway? The R5 Alpine was a rarity back then, even more so now, and it qualifies for “car club 18-30” not just because the mainstream R5 stayed in production until ’96 but because the Renault 5 Alpine is so damn cool.