MotorPunk Trackday IV is go! By popular demand the fourth MotorPunk trackday will take place on May 1st 2015 at Blyton Park in Lincolnshire, priced at £89.00 per driver* for a full day on track.

As most of you will know MotorPunk’s CarClub 18-30 Trackday format is geared towards modern classics that were in production between 1980 and 1997 (i.e. 18 to 35 years old which is the same as the current holiday brochures for Thomas Cook’s STD-riddled bonkathons) and were quick, cool or quirky in their day. If your motor is interesting enough and falls just outside these dates then it can be put to the trackday committee to be considered under the ‘Jailbait’ or ‘Cougar’ clause. For example, a TR6 is technically too old but how could we not allow it! It’s damn cool. Similarly a mk1 Audi TT might just scrape in as it was knocking about in the prototype stage in 1997. Try us if you’re unsure.

The day is mostly geared to relative trackday novices that want to try out their P&J’s limits on a forgiving circuit with plenty of run off alongside like-minded chaps and gals. Of course well behaved experienced drivers are also welcome as long as they enter in the spirit of the event. However, if you’re a seasoned trackday vet’, have a 500bhp ‘drift-spec’ Skyline or a green ‘Muvva’ tattoo on your neck then this event is probably not for you. Sorry.

We hope to run this event in two or three sessions in the morning with OPL in the afternoon. This of course is subject to the types of cars and participants we get signing up. In any case it will be superb value at a mere £89.00 per driver*.

Last year was an absolute hoot. If you think you’ve got a qualifying motor and want to join us at Blyton in May then get your money ASAP. In the meantime check out last years event in the gallery below. 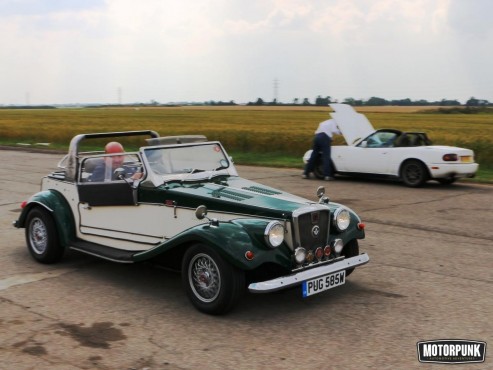 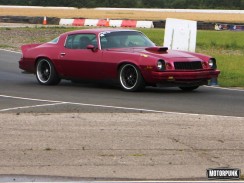 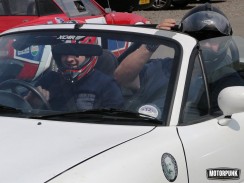 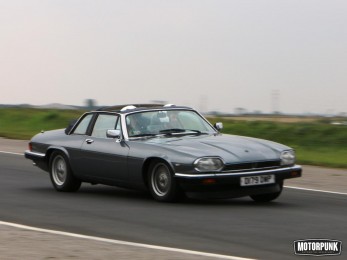 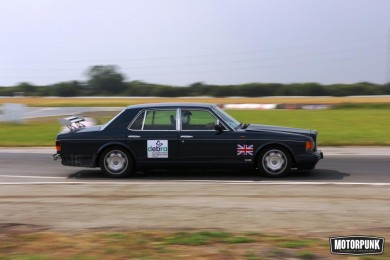 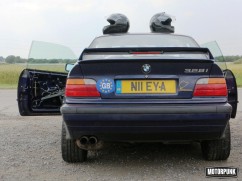 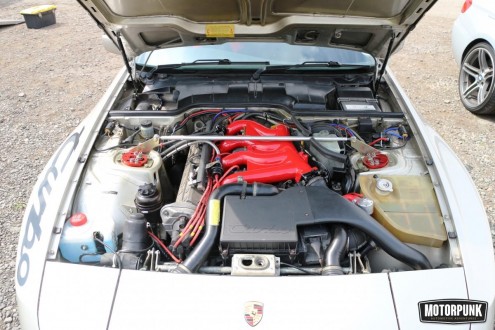 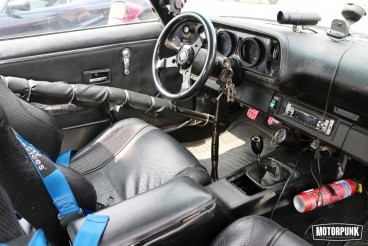 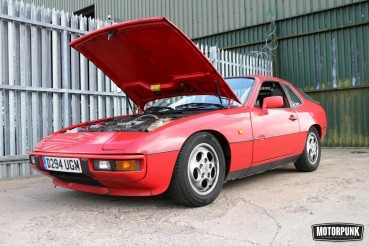 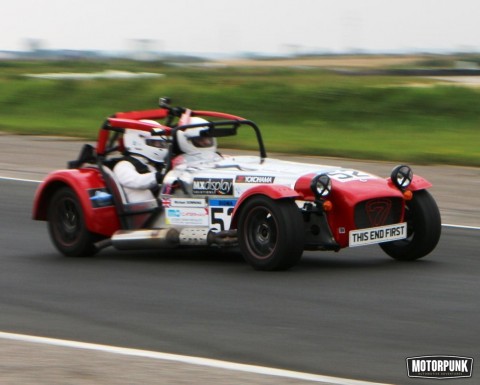 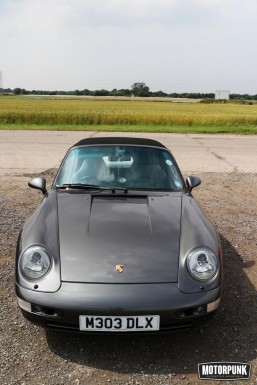 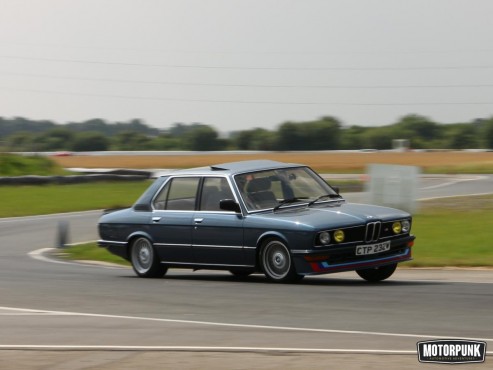 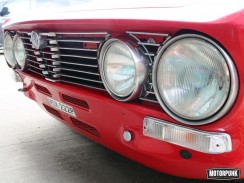 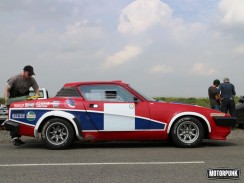 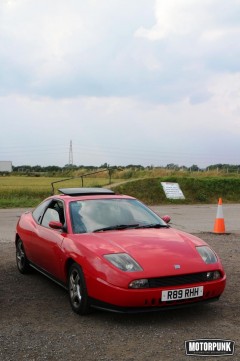 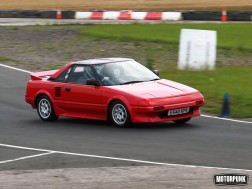 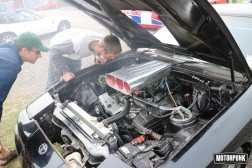 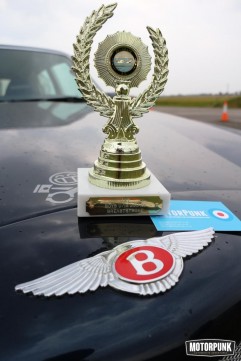 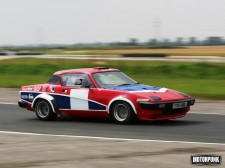 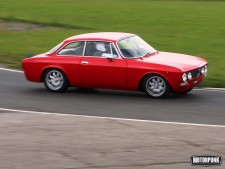 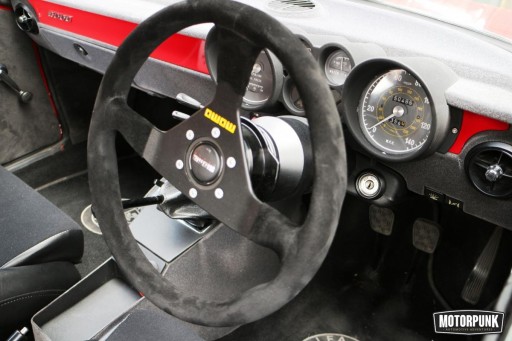 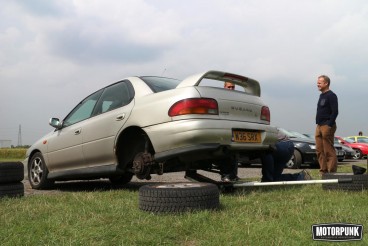 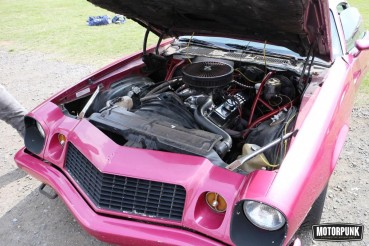 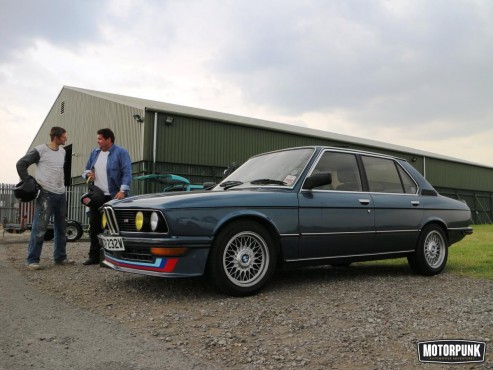 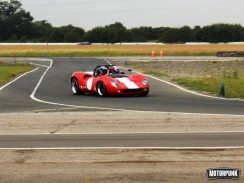 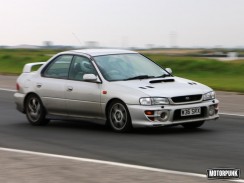 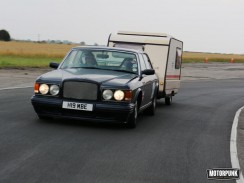 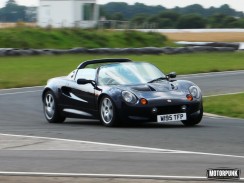 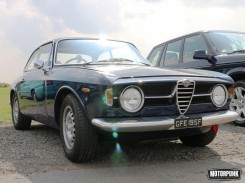