As you will know we at MotorPunk are a pretty patriotic bunch, but, to be honest, 1995 wasn’t a particularly great year for quirky, quick or charismatic motors from Blighty’s biggest marques. British Leyland was now under the cosh of the Bayerische Motoren Werke and Lotus was, yet again, on the brink of bankruptcy thanks to its ageing Esprit and a poor selling Elan M100. However, by the autumn of ’95 there was a wave of expectation around the Geneva Motor Show at the unveiling of the first all-new MG for 32 years.

Before I say any more about the MGF I want you to try and imagine a world where the MX-5 hadn’t been born – a kind of automotive version of It’s a Wonderful Life if you like. Let’s pretend that Lotus had managed to slam Mazda with a copyright lawsuit for its brazen cloning of their ‘60s Elan; if today the world’s back roads weren’t awash with a million Miata and their brethren then I am sure that even the most cynical of MotorPunk’s readership would be enthusiastic about MG’s 1.8-litre, mid-engined, open-topped, rear wheel-drive, two-seater sports car. 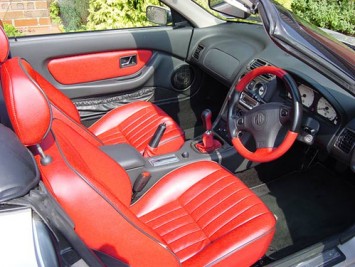 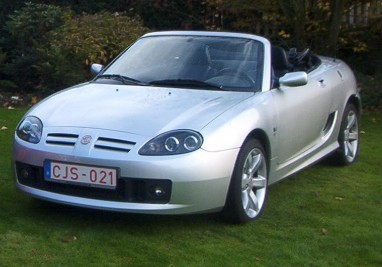 I’m quite aware there are no two letters more likely to turn off a good chunk of MotorPunk’s target audience than the characters M and G. But before you start sniggering with your mates about head gasket failures, parts bin scavenging and owners’ clubs comprised of bearded tweed fetishists, you should know that 77,212 Mk1 MGFs were snapped up across the UK in its seven year run (until the second generation MG TF arrived in 2002) to outsell both the MX-5 and the MR2. At launch the hottest VVC version offered 143bhp and tipped the scales at just over a tonne. While this doesn’t sound a lot by today’s standards the MGF’s 136bhp/tonne outclassed the “Gold Standard” hot hatch of its day, the Mk3 Golf GTi 16v, which coughed up a mere 127bhp/tonne. The little roadster also boasted power assisted steering, remote central and dead locking, immobiliser, electric windows, heated door mirrors, ABS and leather trim. In 1995 styling of the car was judged “a successful blend of old and new” with design cues that “harked back to the last of the MGBs” mixed with a soupçon of Ferrari 250LM. Personally, I don’t think it’s dated too badly, especially when compared to stuff like the Mk2 MR2.

Famous owners have included ginger-haired lothario Mick Hucknall, who, like his mistresses, kept a few different models stashed at various properties around the world. Interestingly, in 1996, leading Land Rover design consultant Posh Spice, was told by her manager that she couldn’t afford her first choice motor, a Mercedes SLK, and settled for a purple poverty-spec’ MGF instead.

While the MGF has its well-known weak points they can be easily fixed. Up rated multi layered steel head gasket sets are on eBay for just £40. Personally, my biggest bugbear with has always been the lofty seating position which makes you feel that you are sitting on the car rather than in it. However, there are specialists that, for £100, can doctor the seat frames to drop it an inch. Generally, the MGF handles pretty well on its hydrogas spheres despite the fact that they began life on the woeful Allegro. These can also be tweaked by the spanner-savvy home mechanic to further improve cornering. 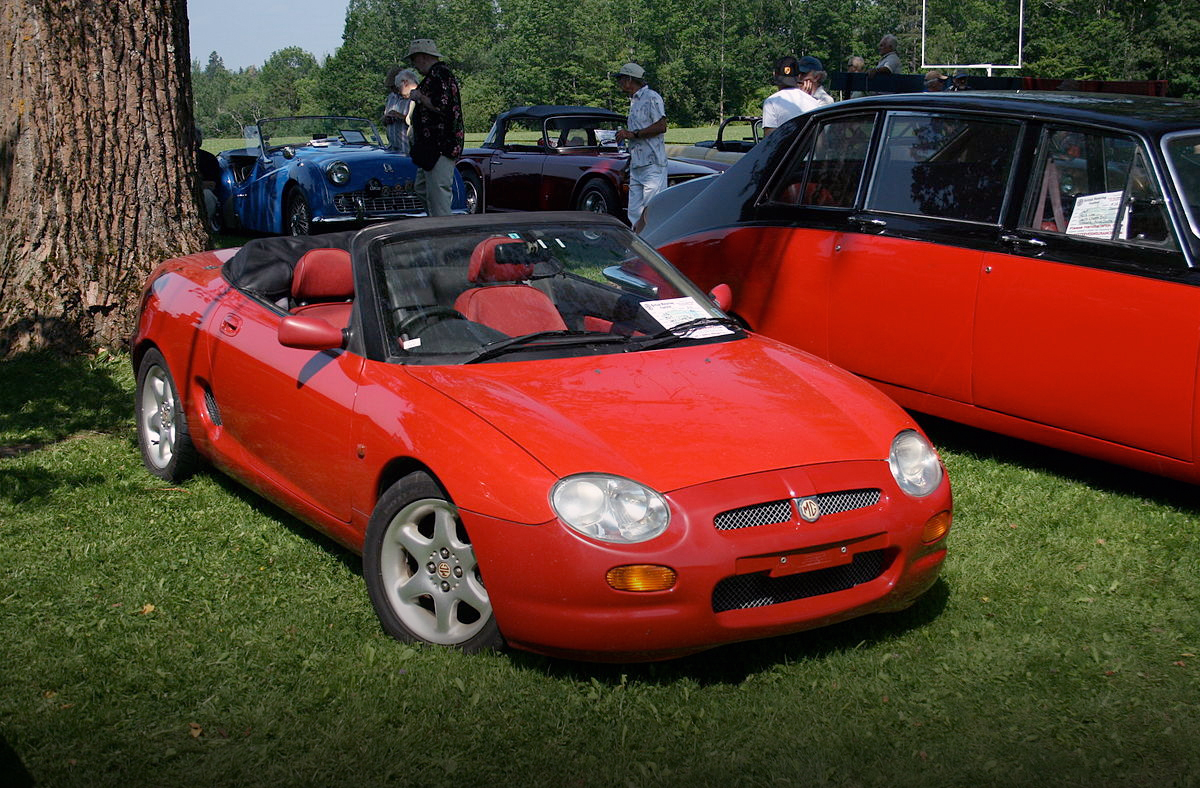 I’ve saved the best news for last: eBay currently has 60 MGF VVC listed, with tatty projects starting at little more than their scrap value, and useable T&T’d cars costing less than a Club 18-30 package to Ayia Napa (and without the STDs or the liver damage). Right now £995 could buy you a 1997 48k mile minter in Nightfire Red with hardtop and full leather. With the biggest support network of spares suppliers and owners’ clubs in the world you won’t be short of help when things do go wrong. Those who fancy a bit of “cheap” motorsport can take their pick of autotesting, hill climbing or wheel-to-wheel racing in the MGOC Championship. Some have even modded their MGFs for off-road trialling.

And so we give the MGF a manly hug and warmly welcome it to Car Club 18-30. MotorPunk believes it’s time to give the much-maligned MGF a second chance while its prices are on the bump stops. As one (northern) motoring journalist said to me just the other day; “wae’aye man, the oonly thang wroong with the MGF is the MX-5.” Wise words … silly accent.