I’ve always loved Lego Technics, in fact I actually have the very first kits from 1977 (Set 850 Fork Lift and 851 Farm Tractor) which are now proudly on display in my fab new mancave. I passed on this love of the ‘sticky bricks’ to my lad who also devoured Technics sets in the same frenzy of antisocial enthusiasm. But, of course, today’s sets are far more complex, and in a constant pursuit for new ideas to appeal to young and old car nuts they have put out some brilliant replicas of instantly recognizable automotive icons.

However, I’m really not convinced by their pint-sized Porsche GT3 RS * – I know many 911-loving MotorPunks have bought them and have proudly updated their build diaries on other forums and blogs. Simply put, curvy cars don’t really work in Lego; the VW Beetle of some years ago didn’t, nor did the Mini Cooper. The Caterham did, the Unimog is fab and the 1962 VW Camper is an absolute triumph. In my humble opinion, the only ‘modern’ Lego Technics builds worthy of your mancave shelves are the angular homages to motoring design classics. So why on earth does the Defender Technics set keep getting rejected as an official kit? It’s origami-angles work perfectly. 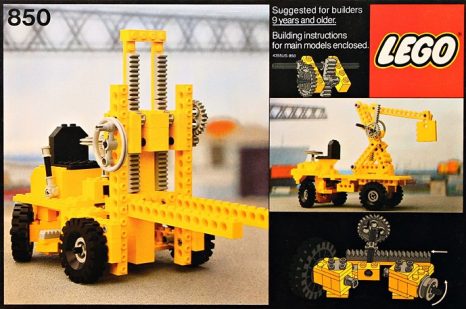 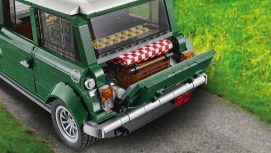 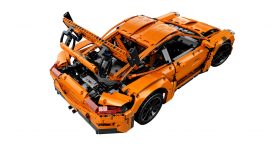 If you didn’t already know about the ‘Lego Ideas’ process, it works something like this: anyone can submit a design concept for a new boxed kit to Lego’s brick-based boffins in deepest Denmark.

“Users express their idea by combining a written description of the idea and a sample Lego model that demonstrates the concept into a project page. Once the page is published it is viewable to other users. The goal of every project is to be supported by 10,000 different users, which would then make the project eligible for review.”

If it is successful then the designer gets 1% of the royalties of all sales. Considering seven Lego sets are sold every second that could turn out to be a nice little earner. However, all these fantastic large scale high-end proposals were, for some unfathomable reason, rejected: 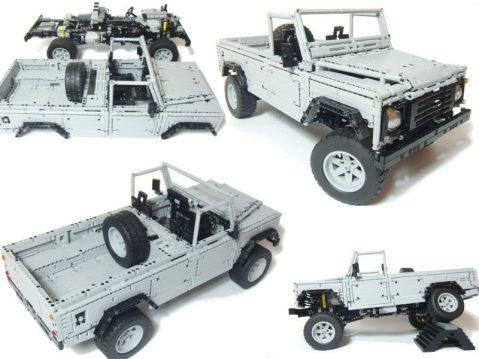 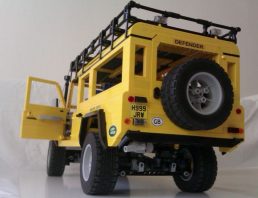 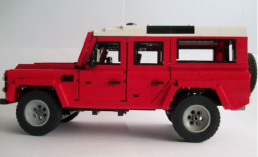 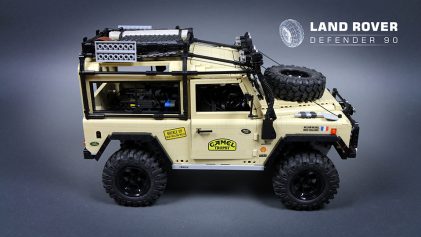 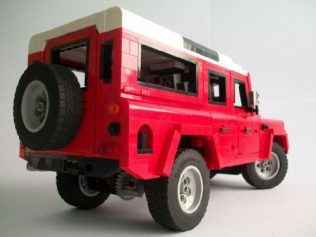 But there is some hope for a smaller 1,100 brick model in the next few months having just hit its 10k support target:

“This instantly recognisable Land rover series III has all the features of the original. With impressive features such as opening doors, bonnet and removable hard top. The detail is just as  amazing from the petrol filler cap, mud flaps and exhaust system. The detail on the inside includes adjustable front seats, moving gearstick, lifelike gauges and highly detailed engine bay with removable grill, enabling you to see all the internal workings.” 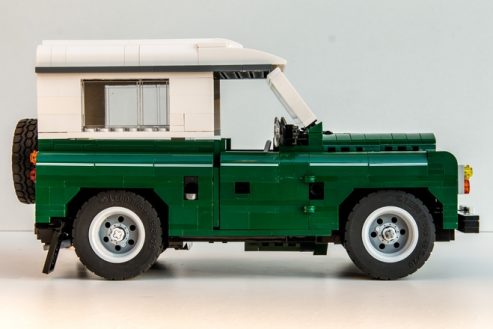 Measuring 27cm in length it’s a worthy piece of office objet d’art, but it’s not a fully working large-scale Technics set we’d all hoped for. If you really want that grey bricked ‘unofficial’ sharp-edged beauty (shown below) then you’ll have to buy the plans, scour eBay and build it yourself! There’s clearly a lot of love for a full-blown 1:8 scale boxed kit; this video below has had over a million YouTube views!

Come on Lego. Do the right thing!

*You are welcome to totally disagree of course. If you do fancy building up this Porsche GT3 RS then buy it from our chums at Jadlam Racing Models. Put MOTORPUNK into the discount code box and save yourself 10%.