When I was about 11 I joined the 22nd Leicestershire Boys Brigade; yes, that pint-sized militant wing of the Methodist church that dressed like the Thunderbirds in darker hues of blue. I partly did it because they had a cricket team and went on summer camps to places like Cromer, Llandudno and Abersoch; faraway exotic-sounding locations to an adventurous pre-teen from a landlocked East Midlands. But it was also a little bit because the main chap running it, a stern moustached God-fearing fella, drove a bright red TR7, and when I was 11 I ruddy loved Triumph TR7s and thought anyone that owned one must be pretty damn cool too. It didn’t bother me that they always conked out in the forest stages shown on Saturday Grandstand (straight after TISWAS) as its Lucas electronics invariably frazzled at the first sign of drizzle. It didn’t bother me that it was seen as a bit of a ‘birds motor’ when it briefly became Purdy’s runabout on the New Avengers. Nor did it bother me that my Dad thought my future dream ride was a hopelessly unreliable piece of ‘commie-built rubbish’ … ’cause I was only 11, and when you’re 11 you honestly believe your Dad can fix absolutely anything anyway! 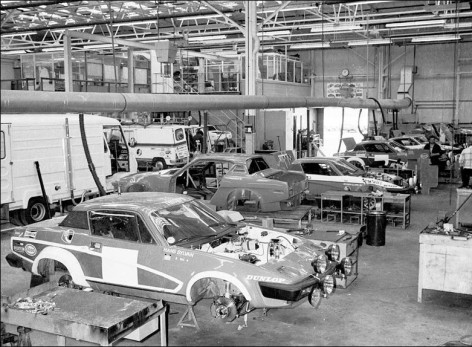 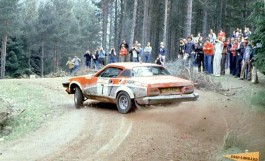 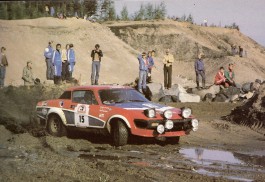 In each issue of MotorPunk Magazine, our fancy printed version of this website’s eclectic fare, we have a regular feature on ‘The Love That Dare Not Speak It’s Name’; a spot for Marmite classics that you don’t necessarily declare a hankering for to the wider public. We’ve already had confessions about Sinclair C5s and the Austin Princess; but forty years on, my unscratched itch is still the TR7, and in Issue 2 we look at why BL’s funky two-seater was doomed from the off, and whether it’s time that this wedgy piece of 70s quasi-exotica deserves a second look. Get your copy here. 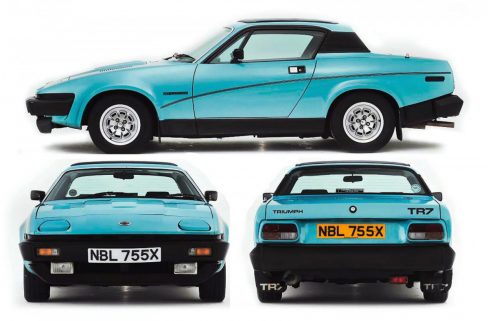 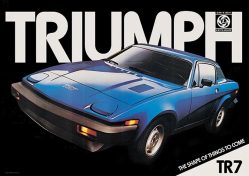 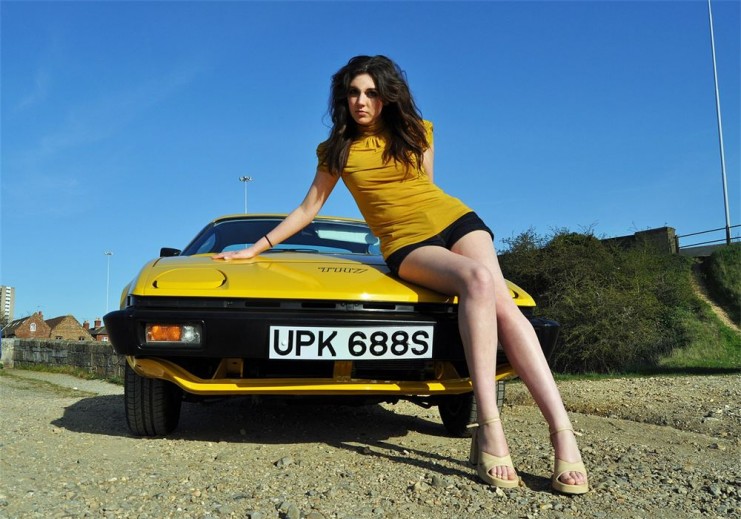