Few would dare argue that Sir Stirling Craufurd Moss was anything less than a national treasure and proper VIP member of MotorPunk’s ‘Tally-ho Hero’ hall of fame. Not only because he won 212 of the 529 races he ever entered – including 16 F1 Grand Prix – but because he was a no-nonsense straight talker, and a a bloody good egg to boot.

OK, so he might have upset a few folks when he said that women lacked the mental capacity for F1 (which was odd considering his sister Pat was the finest lady rally driver of her generation), and he raised a few eyebrows when he said he wouldn’t want a ‘poofter’ to play him, should a film about his racing career ever be made. But the truth is he was a man of his time, true to his convictions and will will be sadly missed by the motorsport fraternity. 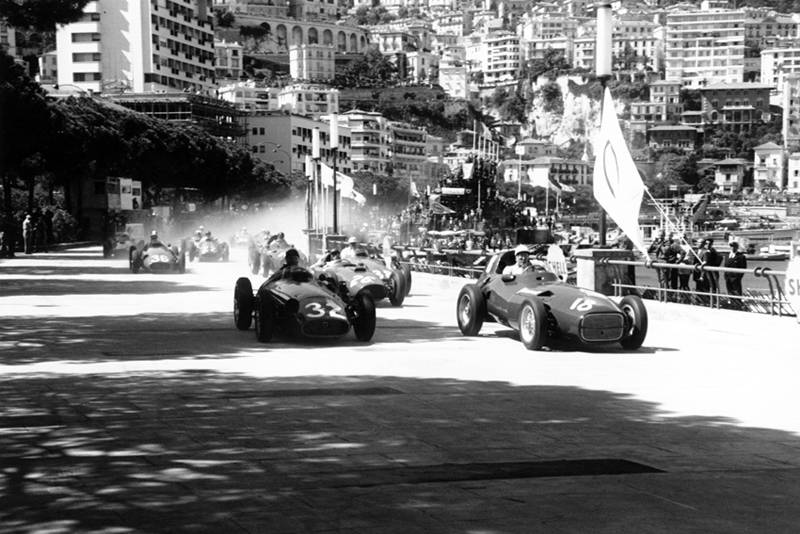 Moss was one of the first to decry the haters when Vettel was being booed in his difficult 2013 season, and the public listened. He was a racing driver from the old school, that rubbed the FIA up the wrong way when he publicly complained that circuits like Silverstone were now too safe. Even in his 80s with failing health he kept a keen zest for life and could be seen bombing around the swankier parts of London on his motorized scooter, managing his impressive portfolio of rental properties. He remained ferociously passionate about motor racing and the politics of F1, and was still in big demand on the public speaking circuit, even if he was prone to going a little ‘off piste’ with rambling tales of ‘chasing skirt’ in his younger days. 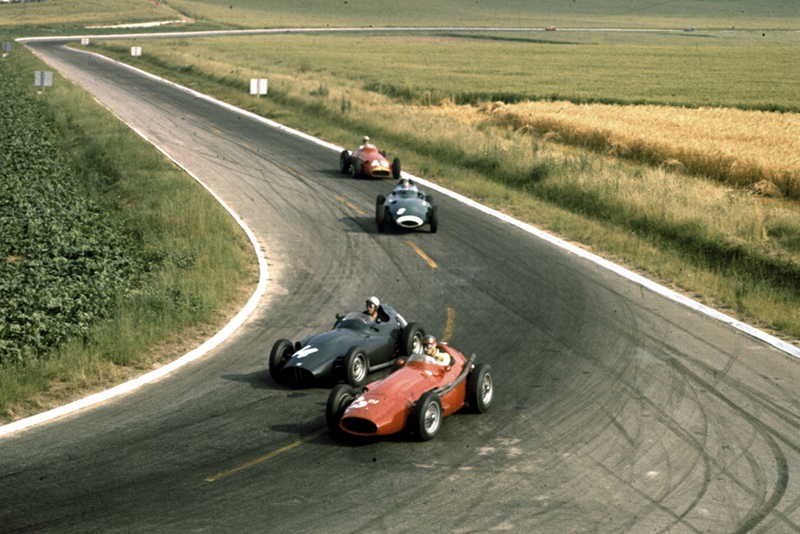 But it was in August 1958 that Sir Stirling showed the world what a true gentleman racer he was. At the Portuguese GP Moss battled his Vanwall through driving rain to take the chequered flag in front of 50,000 cheering spectators, just ahead of his fellow countryman and main rival Mike Hawthorne in a Ferrari. However, drama unfolded when the stewards threatened to disqualify Hawthorne for restarting the race in the wrong direction after a spin – hardly something he could have avoided. Moss leapt to Hawthorne’s defence claiming he was on the pavement when he was restarting and so not in violation of the rulebook. Based on Moss’s statement the Stewards eventually changed their minds and Hawthorne kept his seven driver’s points (six for second place and one for setting the fastest lap). 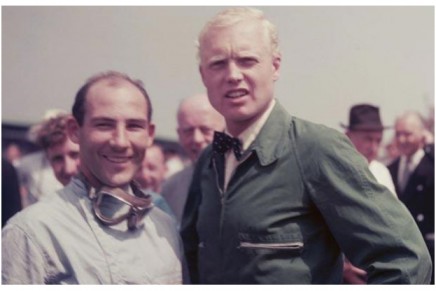 In the final race of the 1958 F1 season at the Moroccan GP in Casablanca, Hawthorn took 6 points for second place – 1 minute 24 seconds behind Moss’s Vanwall – and clinched the driver’s title from Moss by a single point.

I doubt we’ll ever see another gentleman racer quite like Sir Stirling Moss. RIP.