Late this morning, once I’d sobered up enough to focus on the typewriter keys following another MotorPunk shindig, I started to scribble out the bare bones of this piece. You see, I’ve had an idea … well, more of a classification really, something that I ran by a renown car restoring chum of ours over a few brews last night who also thought we might have ‘something’ that, with a bit of work, could become a ‘thing’. Anyhow, you can be the judge and add your comments below. First some background:

Apparently, over the last four years the amount of folks punching ‘Café Racer’ into Google has increased threefold; the resurgent interest in these pared-down hotted-up classic bikes has gone absolutely bonkers. It’s outgrown the so-called Hipsters and entered the mainstream to such an extent that you can now buy shonky crate-fresh Chinese facsimiles straight from eBay for under a couple of grand. 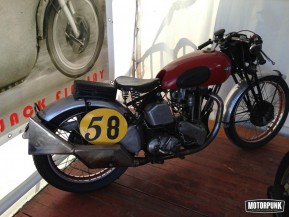 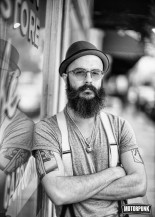 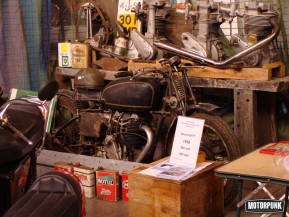 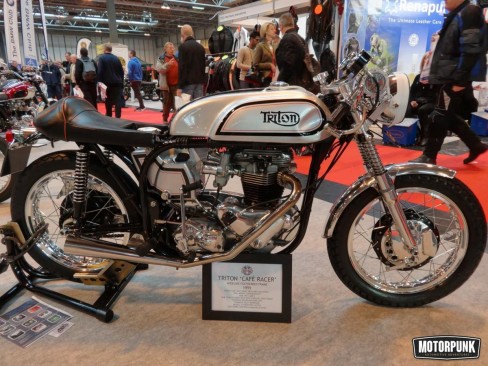 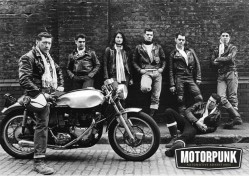 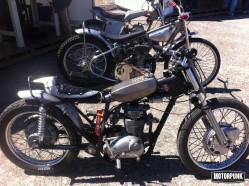 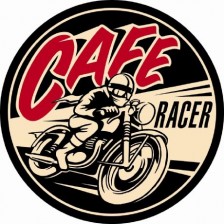 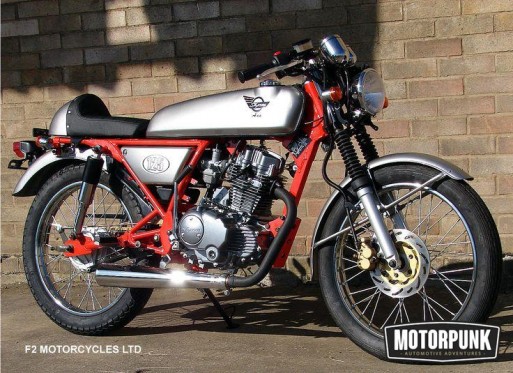 To be fair, things like that 125cc SkyTeam Ace really do look the part, but, to me, it also completely misses the point. You see the original café racer motorbikes were the cherished steeds of grubby leather clad yoofs in a post-war Britain where money was tight and cars were expensive. Inspired by 50s and 60s race bikes the Rockers cracked open the spanners to take the best bits from various BSA, Vincent, Norton and Triumph to build hybrid superbikes; tuned, streamlined and lightened to within an inch of their lives, they were designed to crack that magic 100mph milestone and join the revered ‘ton up club’. It was a ‘built, not bought’ philosophy from Blighty’s engineering Golden Age, plus a bit of war-time ‘make do and mend’ thrift, that bore the café racer. Not a £1,795 (VAT Included) Buy it Now + Free Delivery Powerseller!

But my Mum wouldn’t let me have a motorbike when I was a spotty 80s yoof. Sadly, that chapter has passed me by I think. But never mind MotorPunks, because there is an interesting four-wheeled alternative.

If we apply what I see as the basic rules for a café racer – lean, clean, tuned British classics – and apply that to sports cars, then we have a genre of motors that we have coined the Café Roadster. And while that pared down, racecar-inspired vibe isn’t new – we’ve had Cal look Beetles, Outlaw Porsches and the like for decades – there hasn’t really been a coherent home-grown equivalent. However, it was a brilliant thread on the RetroRides forum that raised the question of café racers and the definitive ‘British’ look which inspired me to bookend a small sub-group of modified classics soft tops. It’s also given me a burst of enthusiasm for my stalled MG restoration and ideas for several future projects; think budget Magnus Walker with Harris tweed, tartan tea flask and cricket on the radio … a Suburban Outlaw if you will. 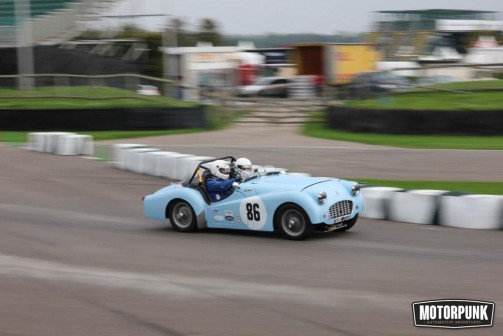 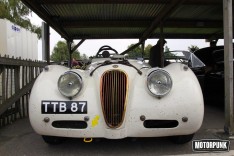 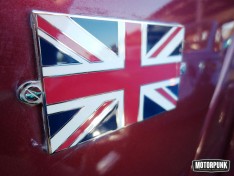 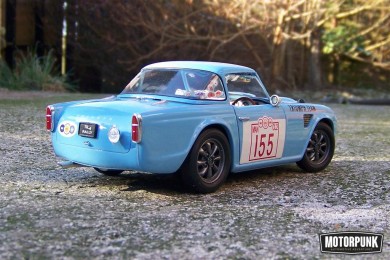 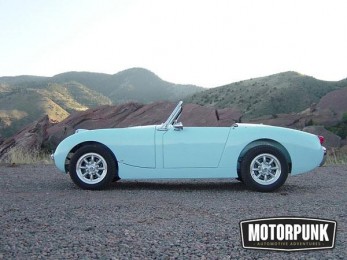 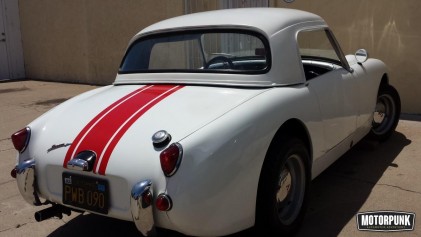 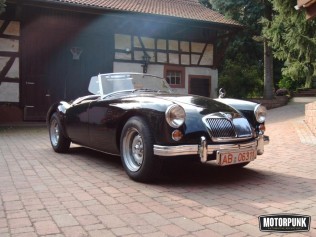 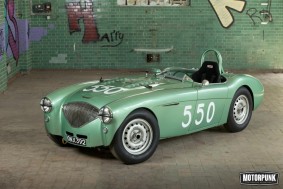 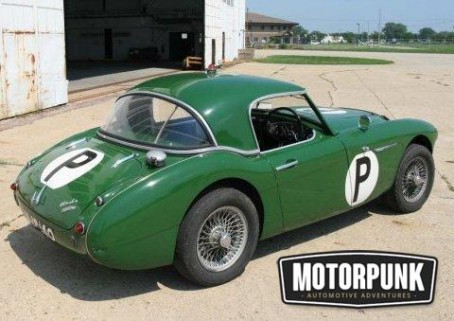 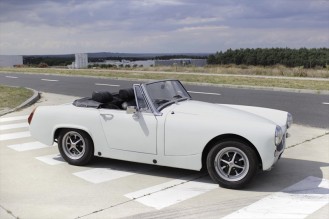 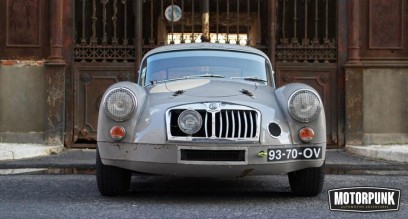 In our opinion a true Café Roadster should:

– Be based on a classic British open top sports car designed in the 50s or 60s, just as the original café racers were. Ideal base cars could include various MGs, Austin Healeys, Triumph TRs, and Sunbeam Alpines.

– Be mildly tuned to at least crack ‘the ton’. The ubiquitous Midgets and Spitfires of the 60s barely passed 90mph; major modifications should be in period.

– Have improved handling and lowered stance. The original café racers, in a kind of Rock n Roll version of the MotorPunk Sprint Series, would challenge each other to get their bikes to a distant waymarker, and back, before a 7” single could finish playing on the jukebox. Similarly, we think Café Roadsters should be able to twice lap Blyton Park within Professor Elemental’s three minute classic Fighting Trousers

– Noisy car stereos are discouraged. In any case, nothing can compete with the glorious sound of a screaming pushrod four-pot on the verge of explosion.