It’s impossible not to love the Morgan three wheeler’s retro styling, but we can’t help but wonder what a futuristic alternative on the same platform would look like. Now, that’s not really Malvern’s bag, but out in the colonies a small Californian company called SUB3 designed and built three examples of the fantastic G1 you see here. 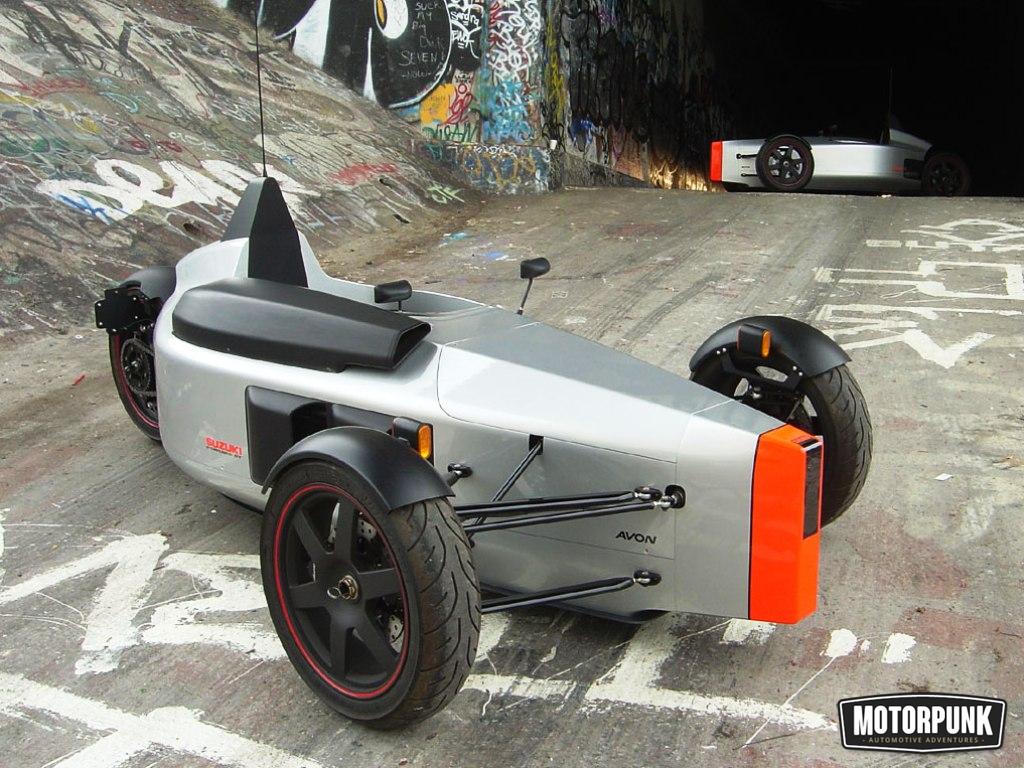 The basic ingredients are surprisingly similar to the Moggy; Tig welded tubular frame, widespread use of wood, a V twin engine and hilarious driving characteristics. The G1 is packaged differently though. It’s 135BHP Suzuki engine is mounted within the bodywork to give it that futuristic blade shaped front end and it only has one (slightly offset) seat to the Morgan’s two. It has a 6 speed sequential gearbox and chain driven 18” rear wheel. There’s no reverse, so park it on a hill, or push it. It only weighs 330Kg anyway. There’s no kit-car shoddiness, either, look at the build thread on SUB3’s website and you’ll see excellent attention to detail, but – is it just us or are the front tyres on back to front in these pics? 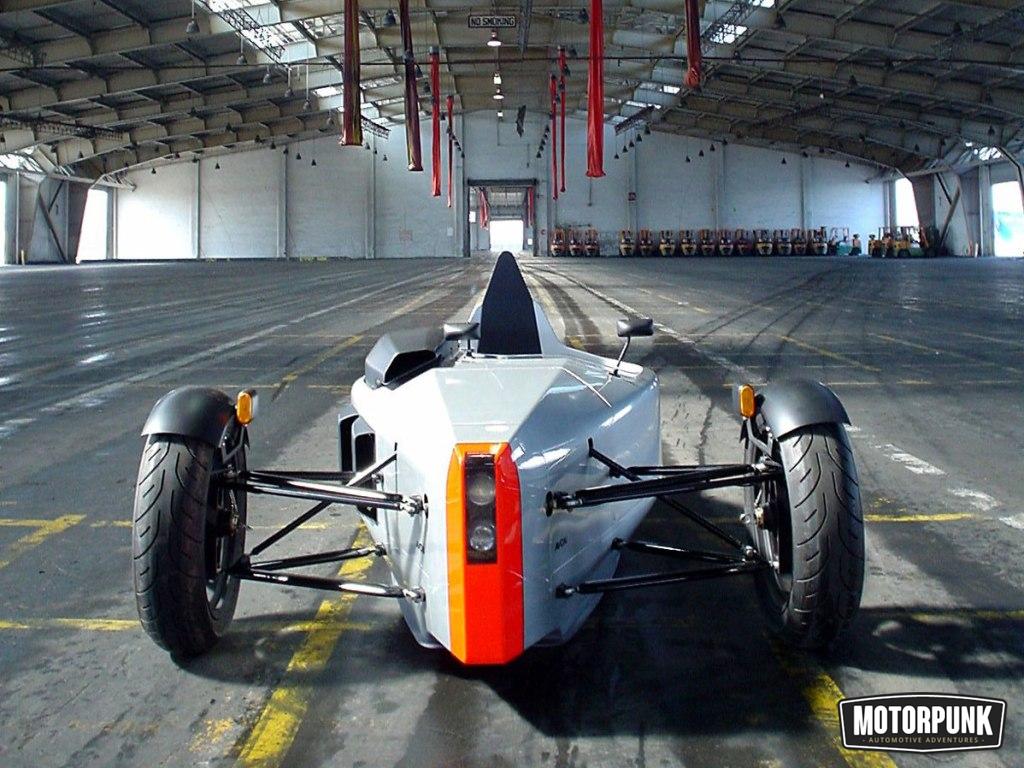 We’re desperate to try one on the road ourselves. Sadly, there’s no reply from SUB3 and their website is long dormant. We understand one of the three examples they built ended up in blighty somewhere. We’d love a futuristic G1 one in the MotorPunk garage alongside a retro Morgan 3 Wheeler. If you know where one is, please drop us a line! 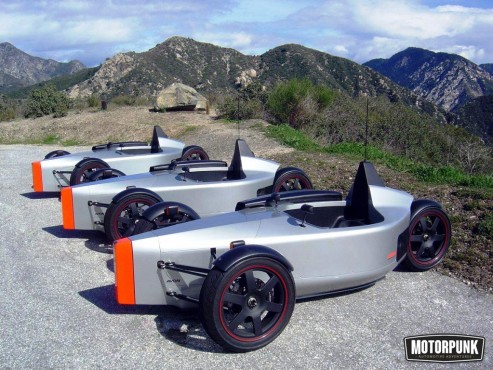 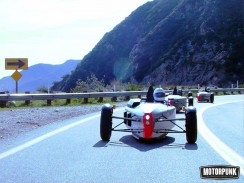 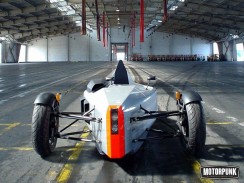 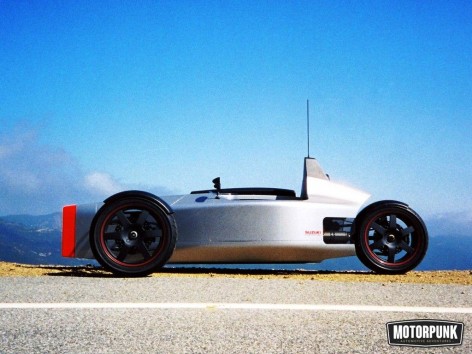 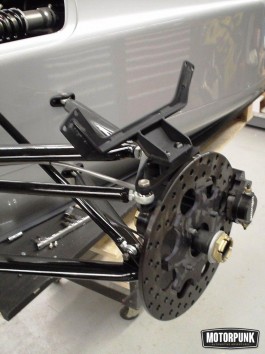 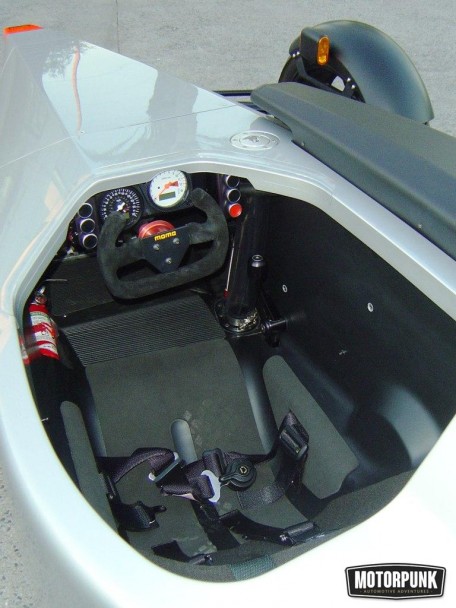 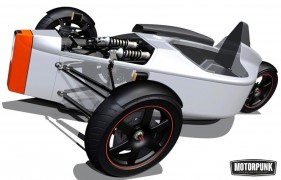 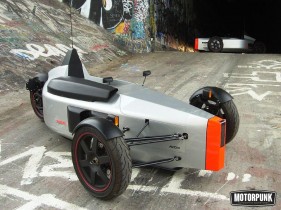 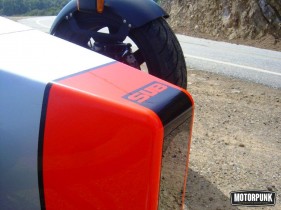 Pics courtesy of SUB3 (please get back to us if you’re reading this, chaps!)