Sandwiched, below, between a getting-out-of-the-way Clio and a getting-in-the-way Lotus Cortina is an Arrinera Hussarya. Actually, it’s probably the Arrinera Hussarya, one of the first finished examples of a model that started out as a concept in the brains of two Polish chaps back in 2008. We were fortunate to be allowed access to this rare supercar at a shake-down at Donington Park this week and are rather impressed. 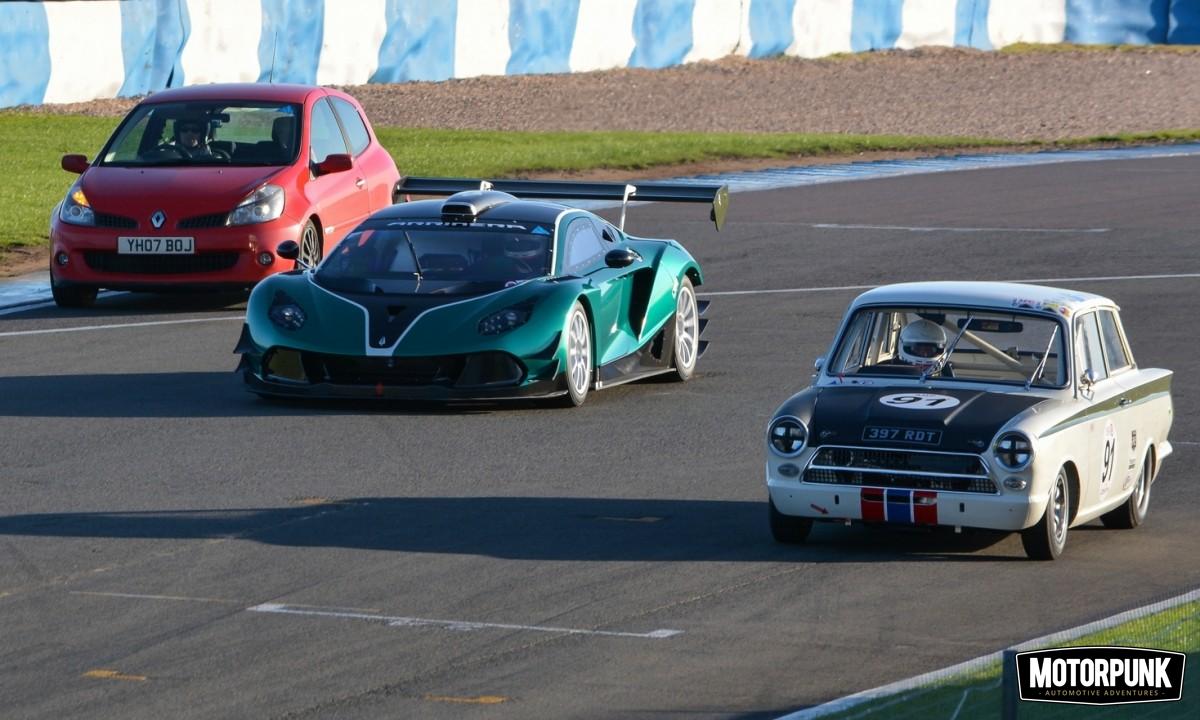 Much is made of this cars Polish credentials. A bit of heritage is always appreciated and there’s talk of Count Zborowski who helped bring the Gordon Bennett trophy to Ireland (see our film on that here) and welcome mention of streamlined steam trains, flights around Africa, inter-war street racing and Hussars sticking a Polski flag on the Kremlin. This cars name is derived from the same cavalrymen. All this, we like a lot. But no-one buys a car solely on the strength of where it was made, even if it does have Battle of Britain 303 squadron inspired graphics. It must be judged on its merits, not its marketing, and while we didn’t manage to snaffle any keys we took a very close look at the engineering involved. 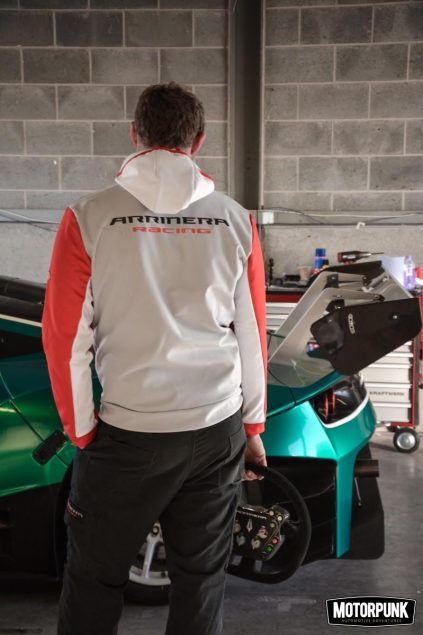 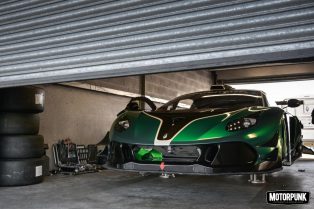 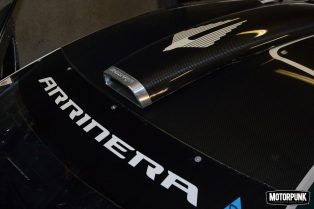 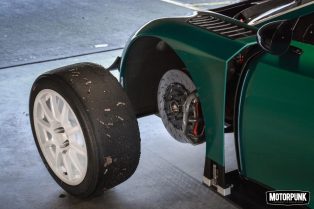 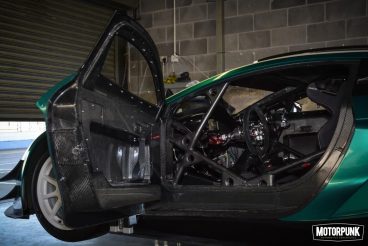 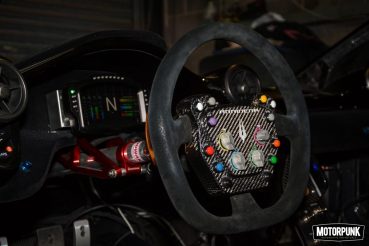 The Hussarya has a spaceframe chassis (British steel, by the way) which doubles as an FIA compliant rollcage. Bodywork is carbon fibre and Kevlar, with front and rear clams removable for ease of access. Brakes are 380mm Alcon discs with a 6-piston monobloc caliper and shoving it along is a dry-sumped, longitudinally mounted 7 litre V8 with 505BHP. The gearbox is a 6 speed sequential Hewland jobby, suspension is double wishbone with Öhlins TTX four-way adjustable dampers. 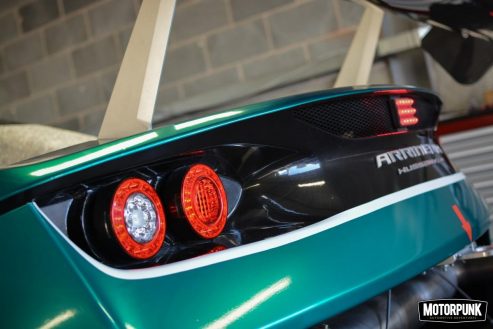 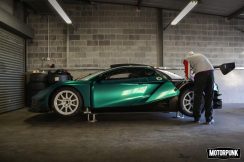 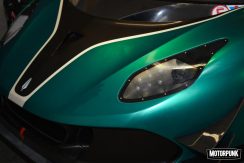 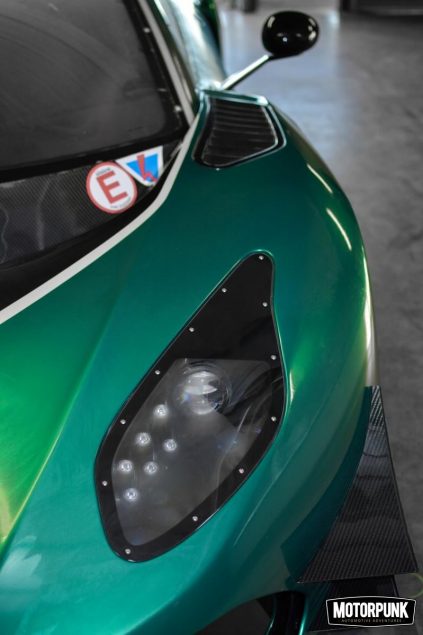 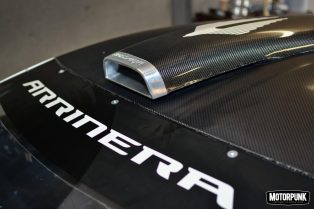 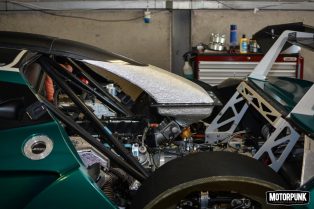 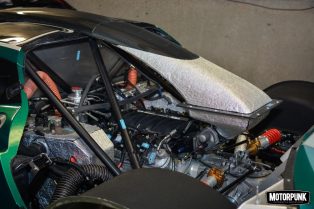 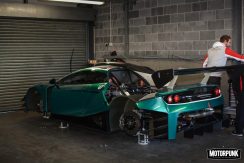 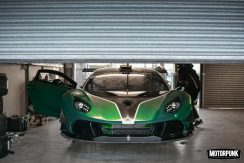 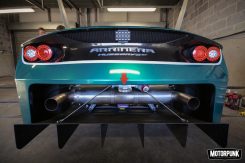 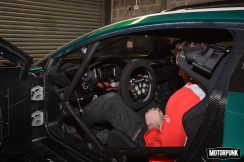 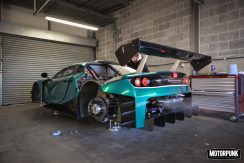 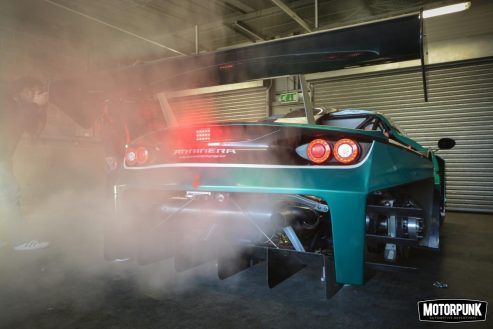 Kids will gawp at the supercar styling and ask about top speed. Grown-ups will look at the power-to-weight ratio (it weighs just 1250Kg) and the on-track performance. Here are some more pics of that shakedown; 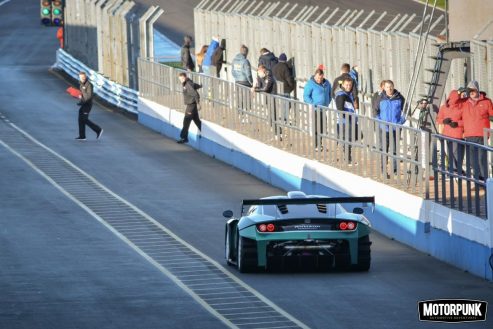 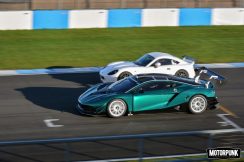 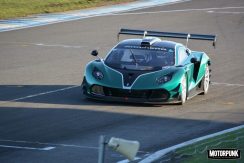 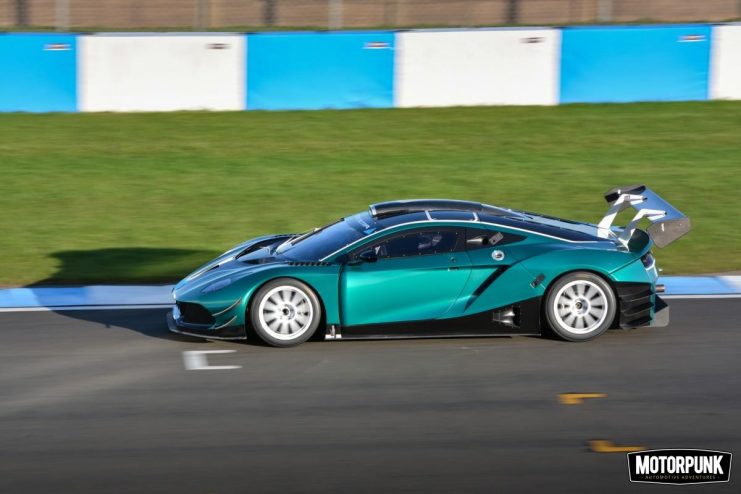 The car is touring Europe and has already appeared at venues such as the Autosport show, Goodwood’s FoS, Brooklands, Rockingham and now Donington. I love the picture below. It was taken at sunny Bruntingthorpe and, to me, shows they’re serious about their business. This is no garage queen, the Hussarya is deigned for GT class racing and a road-legal version is planned – it must stand up to such testing. 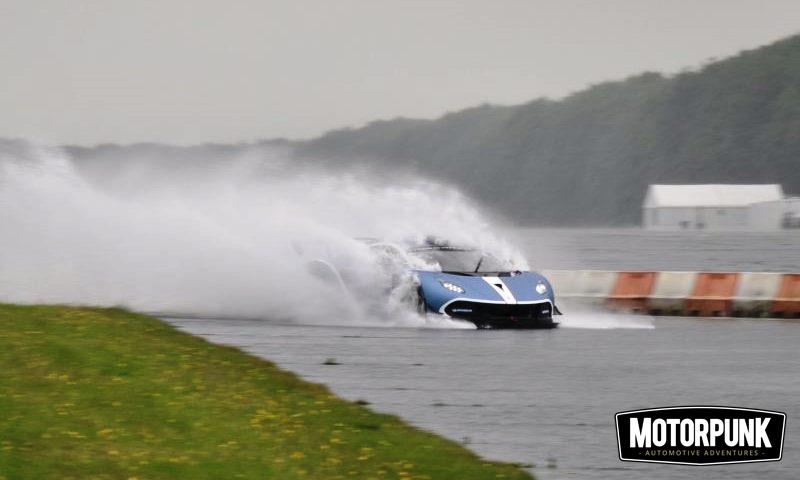 The asking price is c.£183k (which undercuts the Noble M600, for example), you should certainly take a closer look before judging it’s bang-per-buck from the idle comfort of your PC. Go and find one and see for yourself. The team working on this are friendly, approachable and above all, committed to delivering something rather special. Behind their car show girls are beards, Sniff Petrol’s supercar checklist need not apply here. This is happening. 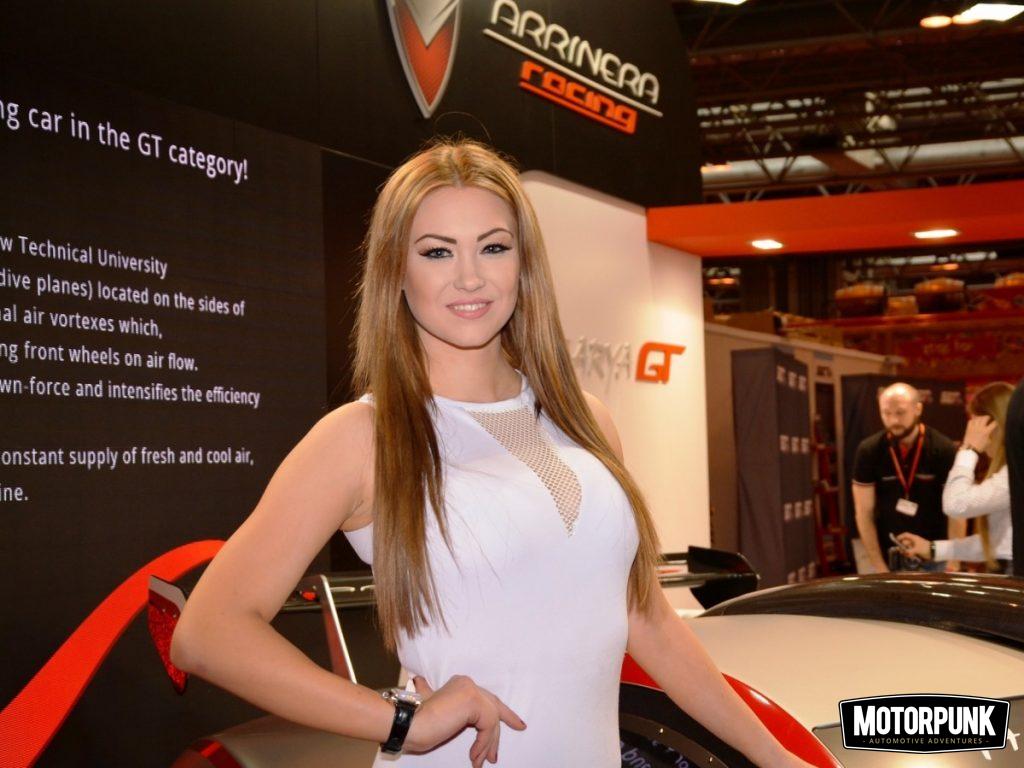 We’d like to thank Arrinera for allowing us access at Donington, in particular Piotr R. Frankowski (ex TopGear Poland if my notes are correct) for his kind words. Arrinera have their own UK facility for technical support and have spent some serious money getting the car this far. It’s difficult not to be impressed, isn’t it?