Everyone knows that the Beatles loved their motors. Ringo once bought a Facel Vega right off the stand at the 1964 Earl’s Court Motor Show, and was dailying a ’60’s Mustang until fairly recently. John Lennon’s very first car was a bright blue 1965 Ferrari 330 GT, which he bought just hours after passing his driving test. However, George Harrison was the Fab Four’s biggest petrolhead, owning everything from a DB5 to an E-type, plus a menagerie of Ferraris, Porsches and high-end Mercedes. In the early ‘90s he even owned a purple McLaren F1, with Hindu symbols applied to the chassis (signwritten in silver paint by Gordon Murray himself) to bring good Karma to the 240mph three-seater. 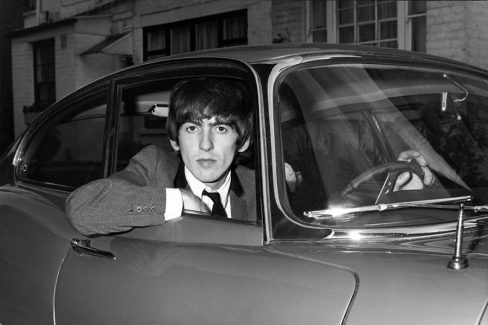 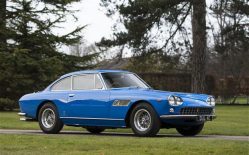 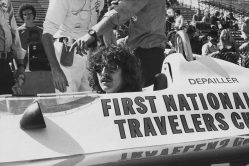 Not to be outdone, Paul McCartney also bought a bevvy of wonderful motors during the Beatles’ golden years. An Aston Martin DB6 was soon followed by a Lamborghini 400GT 2+2 and an Austin Healey 3000. But after the band split in 1970, and he and his new wife Linda retreated to their farmstead in Scotland, Macca was more usually spotted bombing about in less-glamorous agricultural machinery, including a dog-eared Series 1 Land Rover and an Austin Mini Moke.

However, in 1975 McCartney’s head was turned by the most striking four-seater supercar to ever come off Bertone’s sketch pad: the Lamborghini Espada. Powered by a 345bhp 3.9-litre V12, the secondhand Series II car was a rare find in right-hand-drive. Painted in deep red metallic, with a gaudy red leather interior that was probably still quite hip in ’75, it was snapped up from the London-based dealership to be used by the McCartney’s as their family runaround. 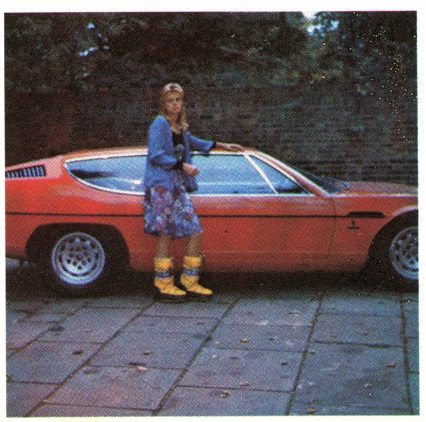 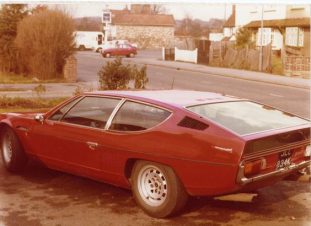 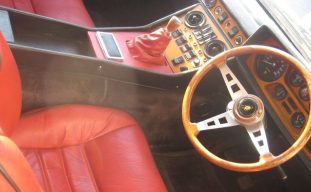 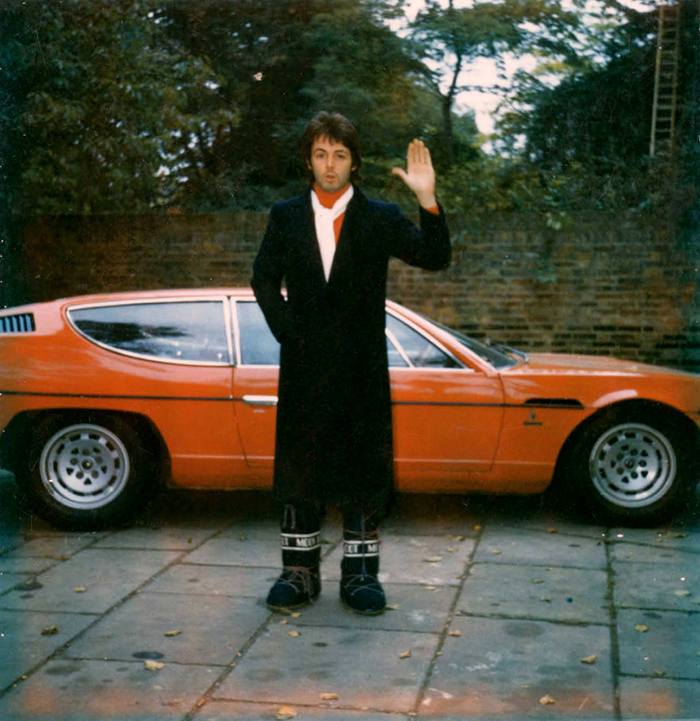 However, according to the book Stars, Cars & Infamy, Sir Paul’s 1972 Espada appeared in the small ads a few years later. When a prospective buyer enquired about the car, the owner’s secretary gave him directions to an address in London. When he got there he was surprised to see the ex-Beatle was selling the car himself. Despite being slightly starstruck, he got on well with the new Wings frontman; he was also quite taken with the Lamborghini, despite the red on red colour combo, and was about to make an offer when McCartney said: ‘Look, I don’t want to sell it to you. I like you, and to be honest, it’s not a good car … if you want a Lamborghini that’s mint, and has never been in a pond, this isn’t the one’. It turned out that just a few weeks earlier Linda had parked it up one evening with the handbrake off and it had rolled into a nearby pond, spending three days up to its neck in duckweed and goose shit. With its Italian electronics and complex V12 now full of pond water, it was never quite the same.

However, in 1979 the Fritzy Lambo was eventually sold on … probably to a Rolling Stones fan. This once-proud S2 Espada – an Italian supercoupe that was once driven by the likes of the Shah of Iran and Valentino Balboni – spent most of the ‘80s rotting on a suburban driveway in Buckinghamshire. In the early ‘90s, in one final act of humiliation, McCartney’s Espada ended up as an ornament above a nightclub bar in Stoke-on-Trent.

In 2005 McCartney’s Lambo resurfaced on eBay, with bidding reaching £23,400 but failing to meet its reserve. It’s here that the trail of Macca’s soggy Espada runs cold. Rumour has it that the car now lives in Austria and has just undergone a total nut n’ bolt rebuild. I really hope that this is the case, and that it’s finally been lavished with the TLC it deserved since its dunking by Linda forty-five years ago. You can keep your fancy Ferrari’s, Facel Vegas or psychedelic Rollers – of all the cars once owned by the former Beatles’ members, this is the one I’d take. 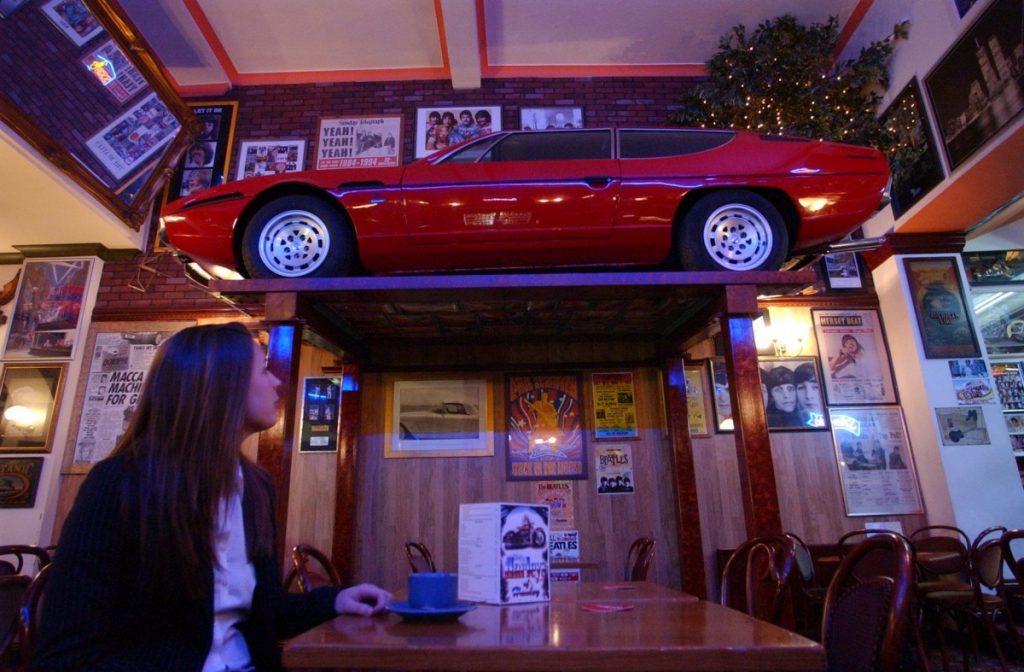 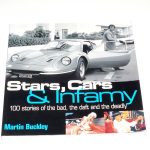