The classic 911 is the coolest car on planet earth. Now I know that is a very bold statement, one that will certainly ruffle the grubby anoraks of the numerous car buffs that idle their tea breaks away perusing MotorPunk. Nevertheless, there it is, it’s out there.

But firstly, before we actually award this automotive accolade to Stuttgart’s finest, I suppose we’d  better clarify what do we actually mean by ‘cool.’ Well, rather ironically, it’s a term that was originally coined by black musicians in the steamy nightclubs of New Orleans as a means to describe an introverted, laid back style of jazz in the 1940s. Today, in motoring circles especially, it’s the laziest, most over-used and hackneyed catch-all label for anything that marginally stands out from the dreary droves of metallic grey Euro-boxes that clutter our highways and byways. But, none of this really answers the question does it? So, of course I turned to Google.

It turns out that a couple of years ago a top boffin from the University of Tulane in Louisiana, a stone’s throw from the terms birthplace, was tasked with the tricky job of defining ‘cool’ in relation to famous characters. After a lot of deliberation, and time spent pouring over images of cult celebrities ranging from Debby Harry to Steve McQueen from Bob Dylan to James Dean, the clever academic boiled it down to a simple two word definition: ‘relaxed intensity.’ Now I quite like that; I think I can use that here. 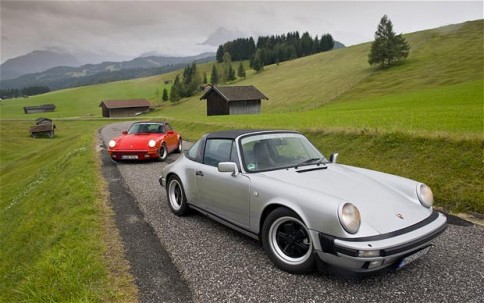 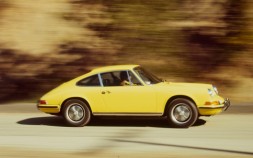 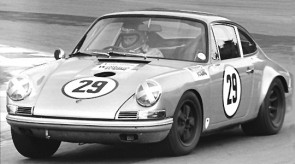 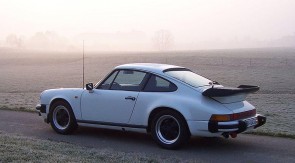 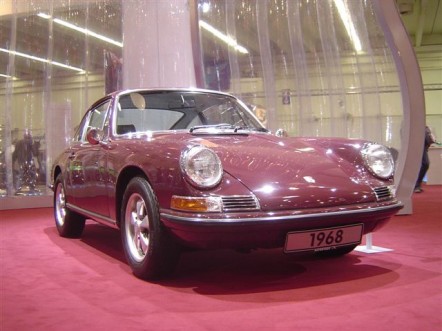 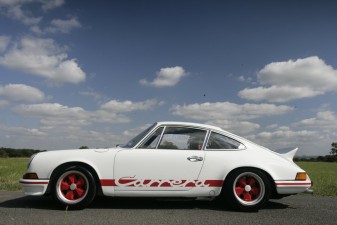 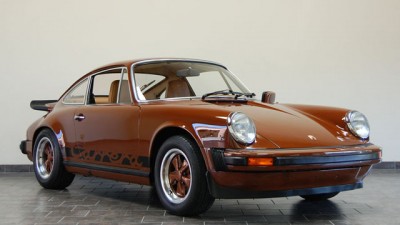 Personally, I don’t really know of any other car that demonstrates as relaxed intensity as the original Porsche 911 – a simplicity of design matched by an aesthetic sense of purpose – a car that I unashamedly ogle in the paddocks of Goodwood and classic car shows, and yearn to own like a pathetic love-struck schoolboy. It’s got the whole CV needed for iconic car status: rarity, motorsport pedigree, idiosyncratic design and a bassy flat-six soundtrack that sounds like nothing else. I love ‘em.

But there’s the rub. Early 911 from the 60s and 70s are now fetching such stupid money that I have finally faced up to the simple fact that I’m probably never gonna scratch that air-cooled itch. As good unmolested cars get rarer, more expensive and more exclusive then, sadly, my secret fanboy obsession with classic Porsche is only going to get stronger. This is not a good thing. But I do have abackup plan. Watch this space in 2016 MotorPunks. I think you’ll quite like it. 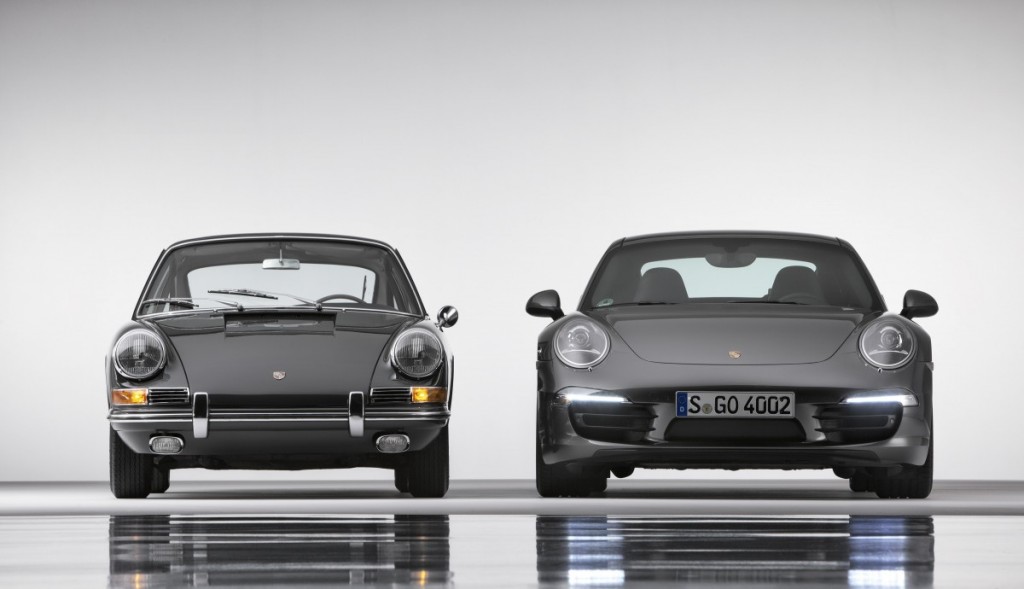