I met this girl on Monday

I met this girl on Monday. She was delivered by a pimp/delivery man from Renault who explained all her controls and reassured me she is cheap and easy and wouldn’t break down in a puddle of her own fluids because she’s 100% electric.

Took her for a drink on Tuesday

I took her for a drink on Tuesday. The range dropped quicker than Craig David’s girl’s knickers. The charging point in town was kaputt and there wasn’t another for miles. I minced her home with all the electricals off, just in case, and wished I was in the vintage Morris going the other way, a car which had racked up nearly century’s service because it is simple and robust. Are you reading, Renault?

We were making love by Wednesday

We weren’t making love by Wednesday.  An electrical system error message meant I wasn’t allowed to make love to her and I wasn’t to drive her either. OK, it just said I wasn’t allowed to drive her. A call to Renault’s dedicated recovery department was quite telling, “is it an electric car or a normal car?” they asked but couldn’t tell me if she was safe to drive or not. I called the local Renault main dealer who were similarly clueless, “ah, you need to call the electric vehicle people!”, whoever they might be. Prior to the breakdown the aircon was limp, she shuddered at speed and the doors shut with exactly the same kinda clunk as a wheelybin lid. Bo Selector!

And on Thursday & Friday & Saturday

And on Thursday and Friday and Saturday she was still broken. I did some sums. You’d have to do mega-mileage to save enough petrol money to recover the price of buying her. My best effort on one charge had been a distance of about 70 miles (meaning a return journey radius of 35 miles). And then I have to plan routes that pass a charging point and hope it’s is working and available (we inadvertently ‘socket blocked’ EV evangelist Robert ‘Kryten’ Llewellyn in a Tesla at the services). There are various membership fees to use the chargers which are operated by many different companies. Electricity isn’t free. Then there’s the cost of installing a charger at home (with a SIM card in it so the Government can monitor usage) and her battery must be leased at £70-£113 a month. All this adds up to too much. Oh, and she’s a pretty joyless thing to drive. Can I get a rewind?*

We chilled on Sunday

I chilled on Sunday. She went back to Renault on a flatbed. The local Renault garage called and asked me to rate the repair they alleged she’d had. I explained that the car had gone back to Renault HQ still broken and that the car they claimed to have repaired had been sat on my driveway all week. I later heard that of the eight cars that had been delivered that week two had problems. Mine, and another that kept fritzing it’s charger at home. The Renault Zoe is a frumpy, expensive and complex car sold and supported by a confused company. Renault sometimes make great things, mostly called ‘cup’, but I haven’t got the time or patience for them to sort out Zoe’s issues when there are many cheaper and more reliable options available. Like Craig David says; “I’m not a man to play around baby. Ooh yeah.”

*A joke for both Craig David fans and electric motor engineers. You don’t get this in WhatCar. 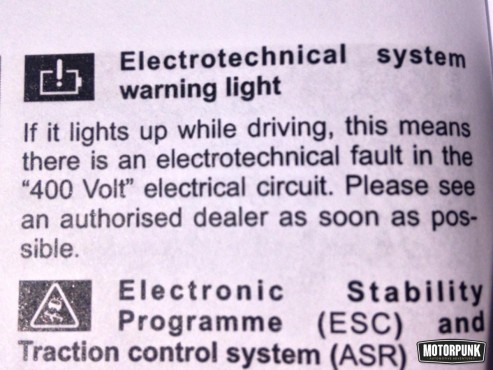 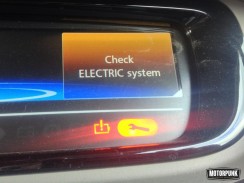 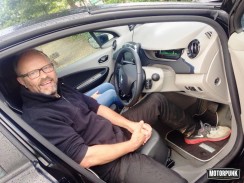 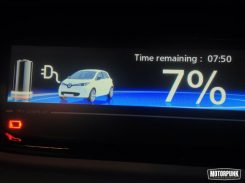 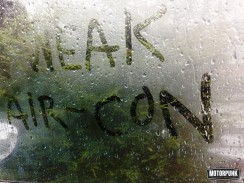 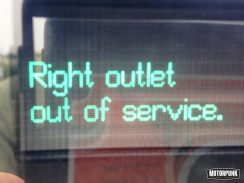 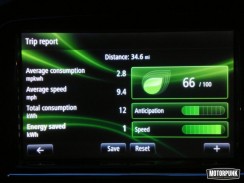 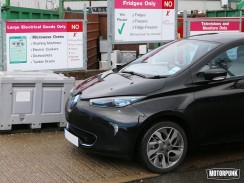 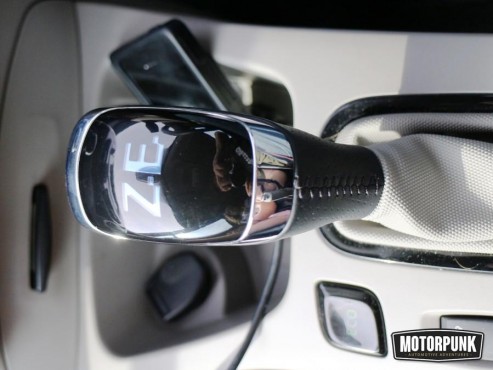 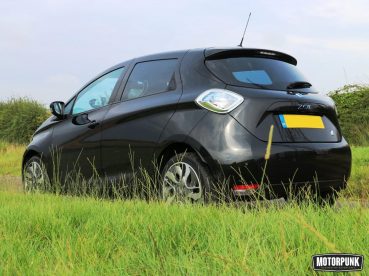 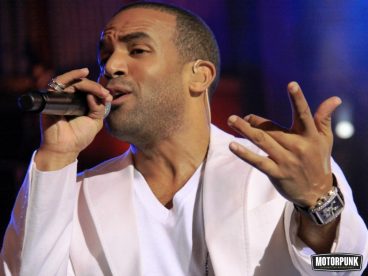