The internet is full of fallacies, particularly motoring stuff and the subject of Porsche seems to generate a colossal amount of twaddle online. We thought we’d collate the best of the worst ‘facts’ we’ve heard about one of our favourite marques in one handy family tree.

Let’s start with the Great-Granddaddy, shall we? 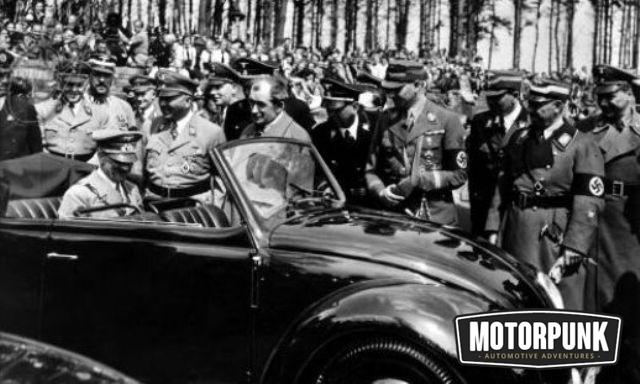 The 911 is based on the Volkswagen Beetle and was personally developed by Adolf Hitler following a bet with Hermann Göring. Since it’s launch every single 911 has been not as good as the previous model, meaning that the very latest GT3 is actually rubbisher (that’s a technical phrase – look it up) than a ‘30s Beetle, despite 95% of the components being totally interchangeable. Different 911 models were given specific codes such as 964 and 993 up to the current 991, these numbers being the extension numbers of the lead engineer on each vehicle. Call Zuffenhausen 964 and ask for Hans if you don’t believe it. The 911 is the only real Porsche. 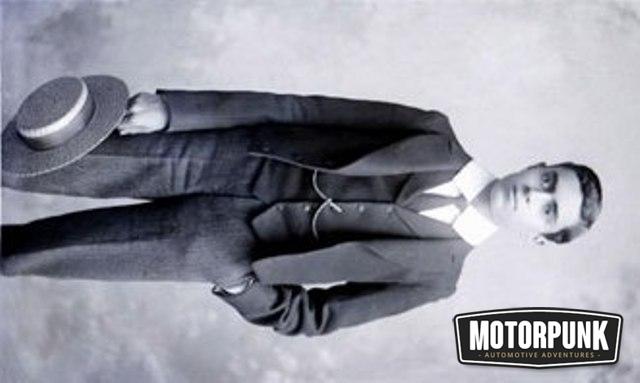 This car only exists on the internet and can be attributed to a keyboard slip from Cleethorpes schoolboy Malcolm Patel, who, in 1978, when googling for a 911 for reasons of an intimate nature, slipped and typed 912. Since then rumours of the fabled but entirely fictitious 912 have done the rounds on the internet, but if you ask google it will helpfully correct you with “did you mean Porsche 911?” No-one has ever seen a 912 in reality and those that claim they have should spend less time in the real world and more time on the internet. 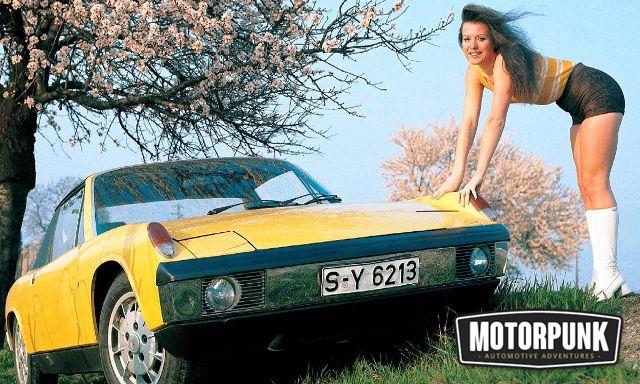 The very first ‘Not a real Porsche’ the 914 was designed by Audi (or was it Seat?) primarily to appeal to the sexually voracious homosexuals of California. Even Hans Stuck, the most hetero of heros, when stepping from his Le Mans conquering 962 into a ‘chase me’ yellow 914 brushed an invisible speck of dust from his overalls and flounced off in it for a spot of cottaging. Following the utterly filthy 914 Porsche developed it’s successor, the 924. 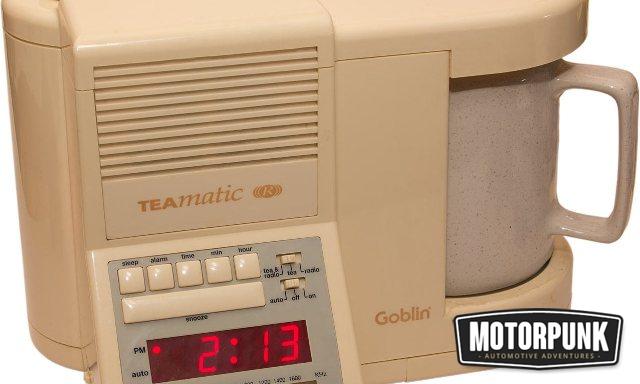 Another ‘not a real Porsche’ Porsche. The 924 was actually developed by YTS yoofs at Skoda and was originally powered by a Teasmaid. Later versions ditched this for a sportier engine – a Black & Decker leaf-blower. The 24 in 924 represents the amount of power the cars produces in PS, which, when converted into the more common BHP unit of measurement, is 24. All 924s are remarkably robust cars, apart from the one Dr O owned, which wasn’t. The 924 was followed by the 944. 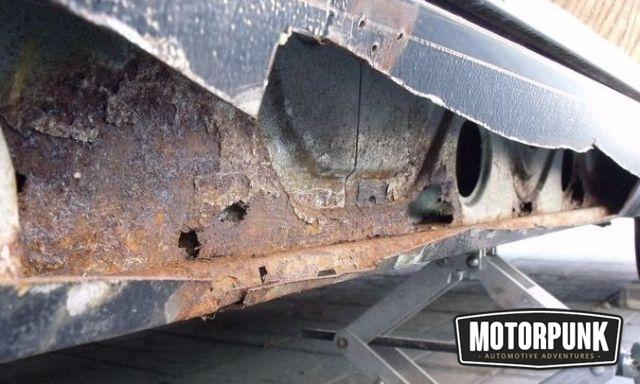 Closely related to the ‘not a real Porsche’ Porsche 924, the Porsche 944 is also ‘not a real Porsche’, despite having technically innovative features such as a fully galvanised body meaning that no 944 will ever rust, apart from the two that Dr O owned which were both scrapped due to rust. A desirable feature on 944s are early ‘Fuchs’ alloys – Fuchs being the German colloquial word for ‘has intercourse with’. A little known fact about the 944 is that they are always automatically let through the entry barrier at the Nürburgring for free. 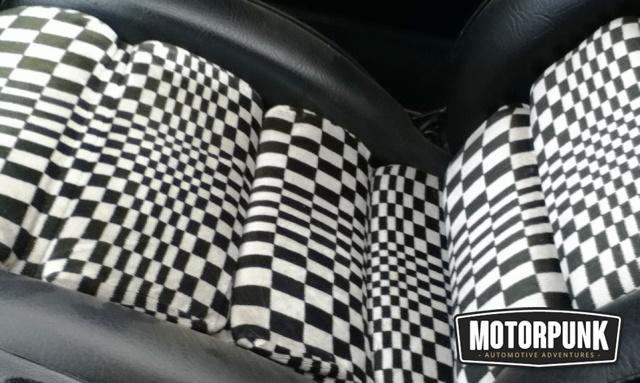 Constructed using components left over from Nazi Germany’s V2 rocket program and a V8 engine originally found in the Rover SD1, the 928 was the most complex car Porsche had ever made. It sported luxurious touches such as pop-up head-lamps and a factory fitted fax machine. The ‘Pascha’ type interior trim was inspired by the fabric used for Jimmy Hendrix’s y-fronts. The 928 was a big seller stateside and the stretched and facelifted version later went on sale as the Panamera. 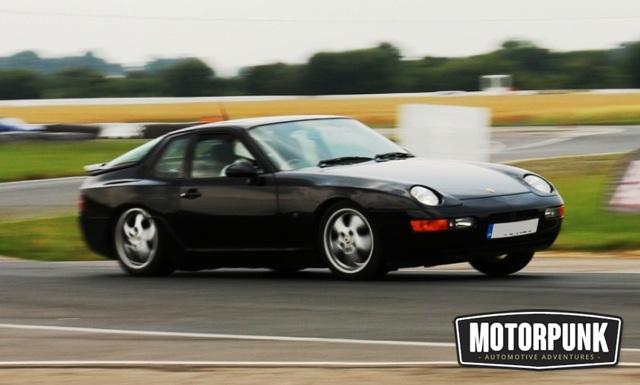 Despite being a direct descendant of the ‘not a real Porsche’ 924 and ‘not a real Porsche’ 944, the 968 is, indeed a real Porsche for reasons I can’t explain. These are rapidly appreciating in value, are the fastest Porsche since the 959 and have achieved cult status. 968 drivers are virile, sophisticated and handsome types with luxurious facial hair who are like Senna on track and Hunt in the bar. Co-incidentally, I own one. 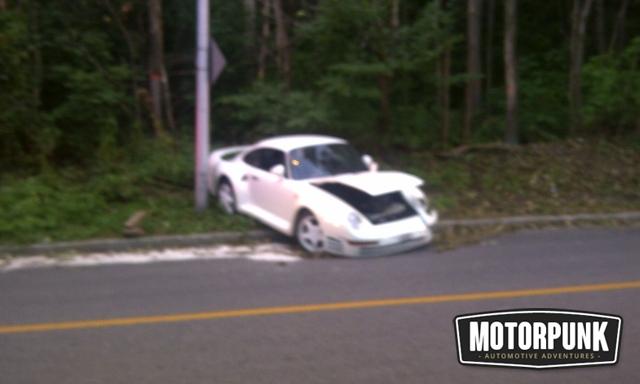 Built to compete in the Paris-Dakar rally the 959 is so fast that it outran the aircraft filming it – a Concorde. Turbo lag in this 911-on-steroids is so great that the driver may press the throttle, drink a bottle of plum schnapps and eat a bratwurst before the power kicks in. It will immediately kill anyone less skilled than Fangio for attempting to even start it. From full speed the 959 needs three English counties, or four small foreign countries, to come to a complete halt. As it was developed from the 911 the 959 is a real Porsche. 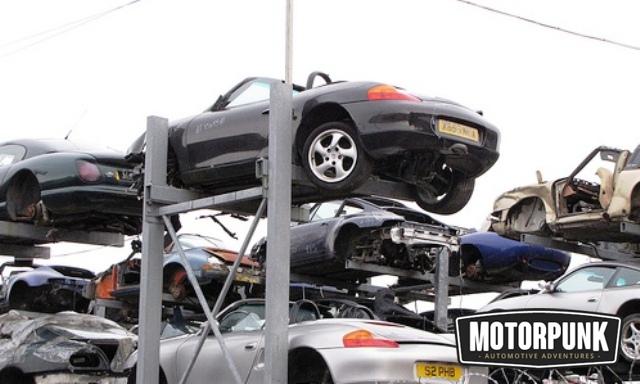 The Boxster is more reliable than a Honda S2000, more fun than a Mazda MX-5 and prettier than any Alfa ever made. These are all facts. It is also true that the Boxster is as fast in reverse as it is in first, thanks to it’s ‘which way is it facing’ aerodynamic design. The Boxster, with a hardtop fitted, is perfectly identical to the Cayman. Conversely, the roof on the Cayman can be gently prised off with a large flat-bladed screwdriver to convert it into a Boxster. Try it when you next see one.

Did we miss any Porsche ‘facts’ ? Leave us a comment below and let us know. Danke schön.