Peter Ustinov is best known for his film work but after stumbling upon a brilliantly funny recording he made, I was pleased to find that he was a complete petrolhead. His first car was a £200 Fiat Topolino, but as his acting career progressed he bought exotica such as an 11.3 litre V12 Hispano-Suiza (he hired a private detective to find it after it was stolen), a Mercedes 33/220 and a pre-war Delage which had the following instruction stamped on the engine, in French; If you use oil which is too heavy, many bad things will happen to you. Other classic cars owned by Ustinov included [deep breath]; An Alfa Romeo Giulietta, an Aston Martin DB2/4 (the engine let go up an alp), an AC which he toured Norway in, an Alvis Speed Twenty and a special-bodied Jowett Jupiter. He loved modern cars, too, a Maserati Quattroporte (bought new and owned until his death), a BMW 750iL and even a DAF 44. This is the mark of a true petrolhead, not just indulging in expensive exotica but appreciating cheaper oddities, too. 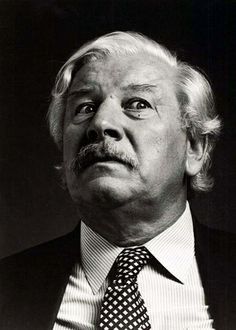 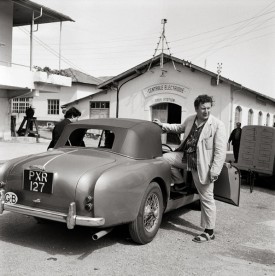 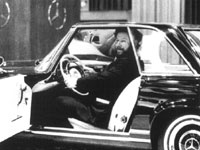 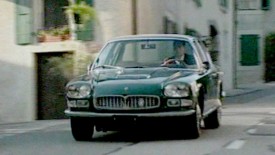 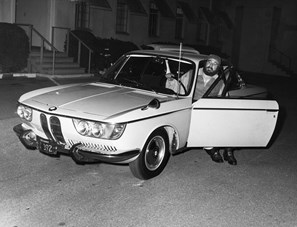 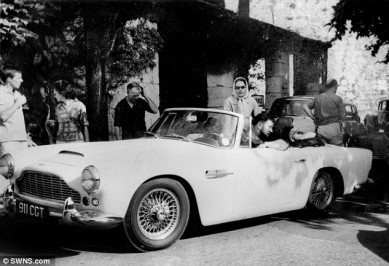 And so, this recording; The Grand Prix of Gibraltar. A bit of background first. Ustinov spoke many, many languages, fluently. This  recording was almost totally unscripted and without props, he does the voices himself. Those energetic engines noises are him, sounding like a beatboxer being plagued by mosquitoes. Vintage F1 fans will identify the protagonists; Jose Julio Fandango (Juan Manual Fangio), Girling Foss (Stitling Moss) and Bill Dill (Phil Hill). There’s a thorough character assassination of Mercedes’ legendary team boss Alfred Neubauer, too. The nationalities of the teams are beautifully parodied; The French are suffering from industrial action and are running their car on cognac, the Germans are highly secretive and complain about everything, the Italians overly excitable and the Brits slightly shambolic. The American car has been lightened to better perform by fitting a slightly smaller clock. Fandango speaks only via a translator, all voiced by the brilliant Ustinov himself.

The main straight is but 8 yards long and the commentary, from the pit walk to the race itself, is magic. Listen to the ‘race’ online here. 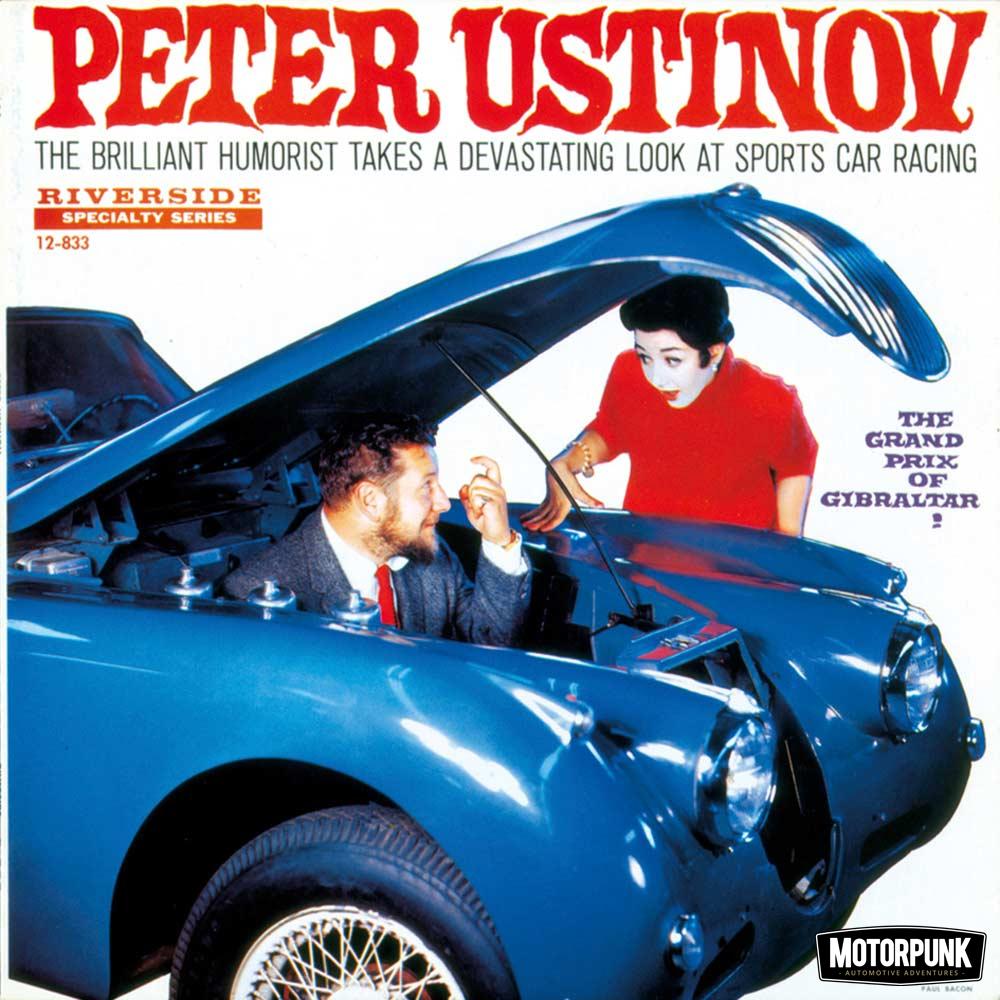