Why do we love old F1? Easy. It was an era when the Driver’s character counted for more than their sponsorship money, and they raced in cars from Designers who thought outside the box. Sure, not all of the designs were a success, even Colin Chapman had off days, but the design creativity is big part of the appeal to us. Let’s look at six of the freakier designs to ever grace the grid. 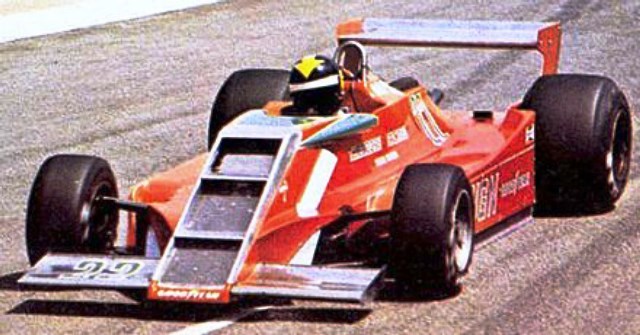 Ensign were back markers in F1 and, as such, perhaps they had less to risk with creative designs like this, their N179 of the ‘79 South African Grand Prix, above. It incorporated the oil cooler and radiators in the nose, quite a clever idea, yet the thing still overheated. While Ensign never really made their mark in racing, owner Mo Nunn certainly did, he moved to be part of Chip Ganassi’s successful Champ car team in the US and worked well into his 70s. Apologies for the rubbish picture, it wouldn’t be any prettier with high-res. 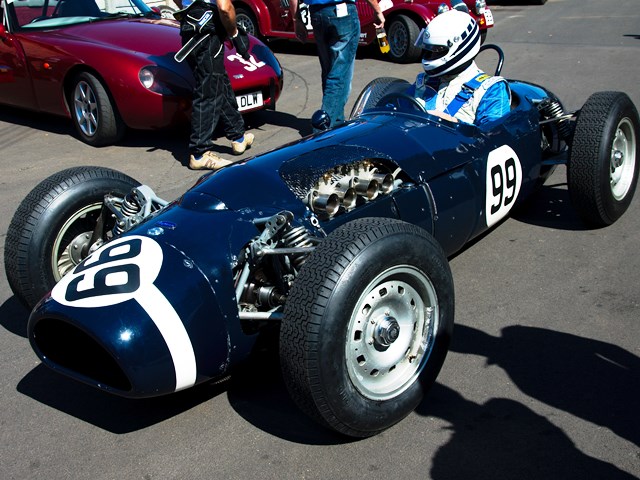 Despite it’s slightly awkward appearance the Climax powered Ferguson P99 was a great piece of innovative engineering that worked well, in fact it was the world’s first four wheel drive F1 car and the last front engine F1 car to win a race. It won the ‘61 Oulton Park Gold Cup in the hands of Stirling Moss and also competed in the British Grand Prix at Aintree. Moss later said it was his favourite car in F1, but take that with a pinch of salt, Moss would seemingly endorse all sorts of rubbish if the price was right. 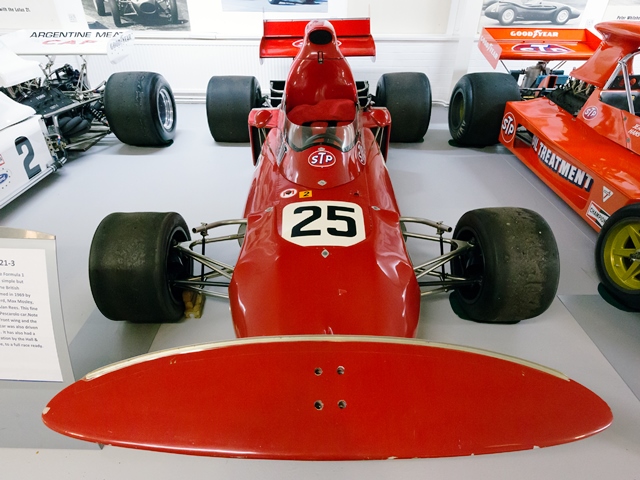 March made an ambitious start in F1, too ambitious some said at the time, leading them to be known as Much Advertised Racing Car Hoax. Still, with Max Moseley’s input they built some great cars and had a good run in racing. The March 711 was designed in ’71 by Frank Costin for the team’s second season in F1. Ronnie Petersen managed to take a second place with this car but it performed better without it’s huge surfboard schnozzle in later developments. The 711 is a freak, we love it. 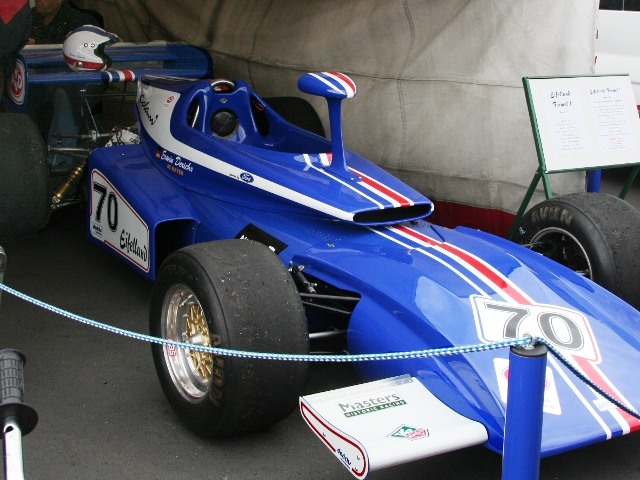 Eiffelland were formed by a bad tempered caravan manufacturer, Günter Hennerici. Hennerici saw the opportunity to promote his Eifelland brand caravans via F1 racing and no-one was brave enough to advise him otherwise. Luigi Colani designed the 21, he stuck the mirror smack in the drivers way and gave it a round cabin. Colani said “We are aroused by round forms in species propagation related eroticism. Why should I join the straying mass who want to make everything angular?” The car was a dud. For more of Colani’s design freakiness look at this truck. 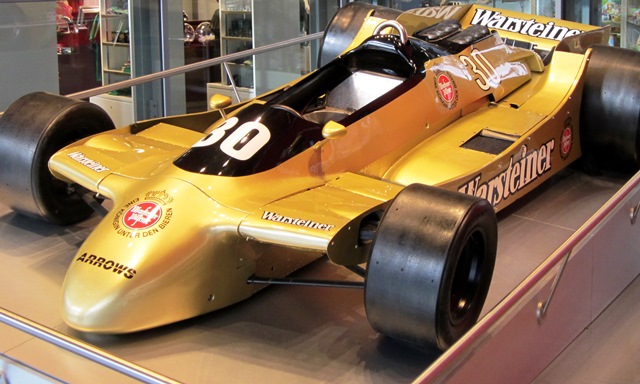 We have to admire the innovation here. In ’79, with big Cosworth DVF power, aerodynamics mattered more than ever. Designer Dave Wass didn’t have today’s computational power at his fingertips to measure airflow and came up with what is essentially a massive wing on wheels, designed to create massive downforce. In that respect, it was a success. In every other, it was not. Relocating the engine caused issues with the balance and it had unpredictable handling. It looks great in gold though and I now have an urge for a cold glass of Warsteiner. 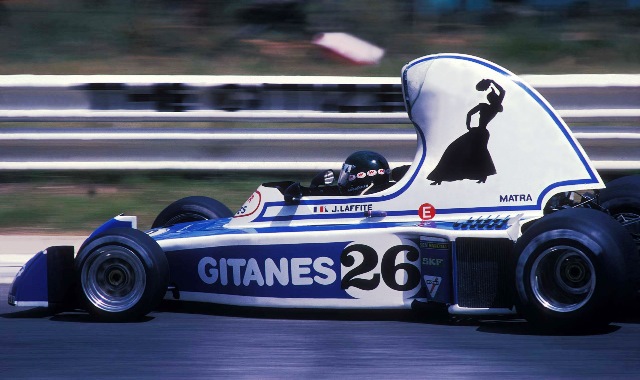 Freakier than even the 6 wheeled Tyrrell of the same season, the JS5 was the first car from Ligier and gave them their first ever pole, in ’76. It shows that freaky design can be successful, even though the JS5 went better without that huge airbox which puts it on our virtual grid. How much air does a 3 litre V12 race engine need, anyway? It later lost the smurfiness and had three podium finishes.

What would you add to the grid of visual misfits? Leave us a comment and let us know. Thanks for reading.