Robbed by those pesky Coopers in the ’64 Monte, the mighty Ford Falcon Sprint is still bossing the B-Roads in British historic rallying.

In 1963, it did look a bit out of place among the classic Minis, TR4s and Austin Healeys at Monte Carlo’s Parc Ferme. This was the year that Ford USA would dip its toe into proper stage rallying as part of its ‘Total Performance’ marketing strategy. This was America’s all-out assault on every strand of motorsport, which would see Ford wins at the Indy 500 (with a bit of help from Lotus), Galaxies in NASCAR, and development of one of the greatest F1 engines of all-time: the Ford-Cosworth DFV. Of course, as we all know, Ford’s main objective in the ‘60s was Le Mans, and a chance to stick to Modena’s cock-of-the-walk with the GT40. But of all the A-list events taking place in Europe at this time, Rallye de Monte Carlo was right up there with the big boys.

Although the Falcon was sold as a compact in North American, by European standards the car was bloomin’ huge; at 15ft long it was one-and-half times the length of a Mk1 Mini, and the pundits joked that it wouldn’t even make it around the Col de Turini’s tightest hairpins without backing up. Nevertheless, in the 1963 Monte Carlo Rally, Bo brought the big Ford home in a respectable 42nd place out of 307 entrants. More impressively, Bo won every one of the six timed ‘special stages’, much to the delight of the ad’ men back home. Before the year was out the Falcon would take class victories at the Shell 4000 in Canada and the Alpine Rally, as well as outright wins in the Geneva Rally and the gruelling Tulip Rally in the Netherlands. 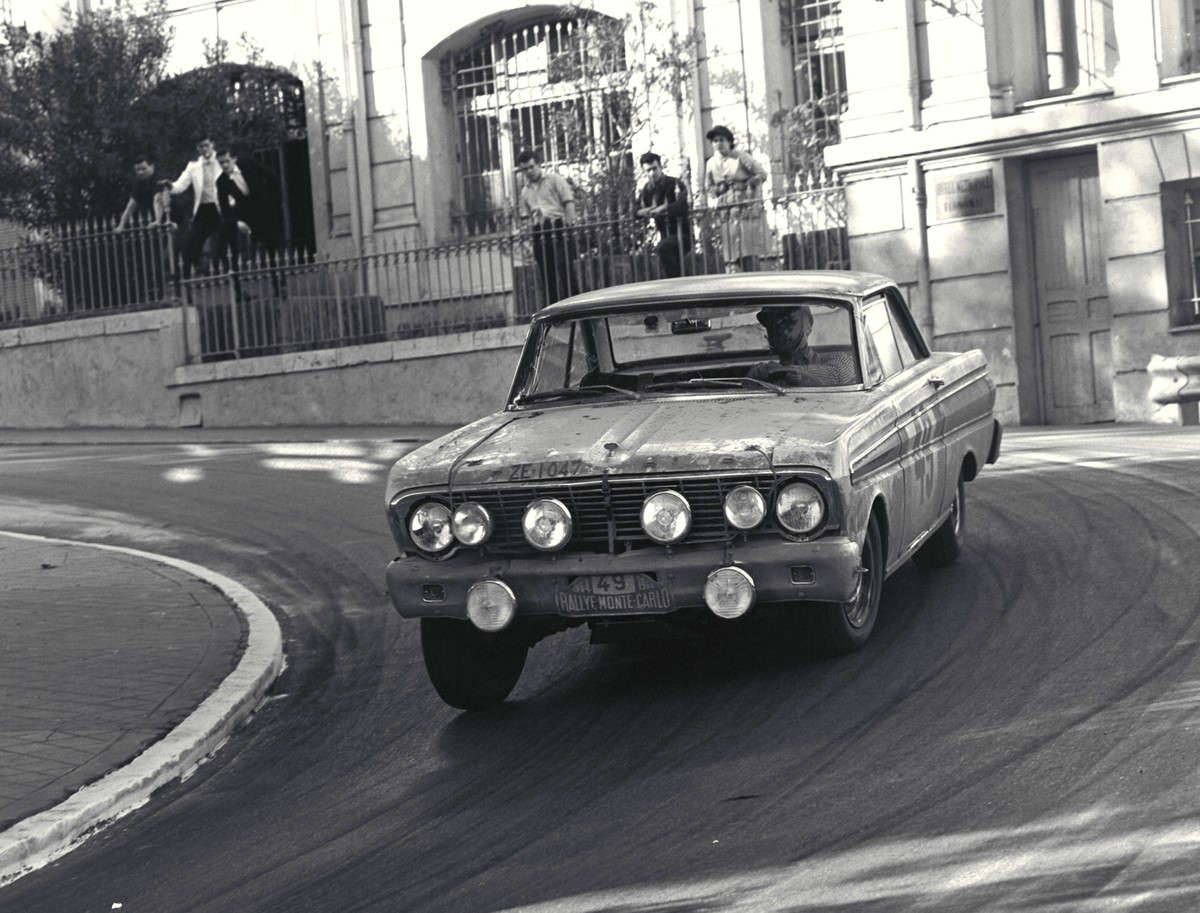 In ’64 the Falcon was back at the Monte with after a ‘money no object’ makeover that included lightweight body panels, Thunderbird disc brakes and a Galaxie LSD. However, this time they were up against Paddy Hopkirk’s 1275cc Mini Cooper S. All eight Falcons finished, with Bo placing first in the over-three-litre class and setting the fastest times on almost all the special stages, including the Monaco GP circuit. However, due to an unfavourable handicapping system, that favoured smaller engined rally cars (which tended to be French, quelle surprise!), Ford USA would have to settle for second place overall, just behind the Cooper Ss. 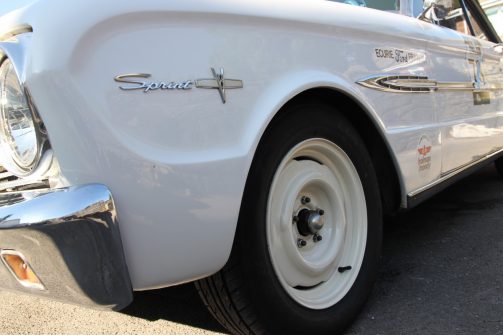 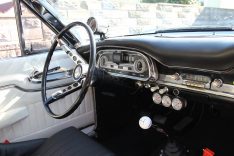 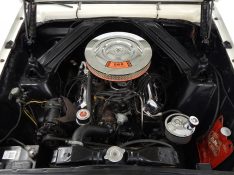 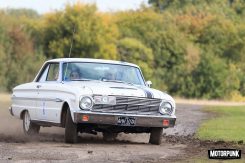 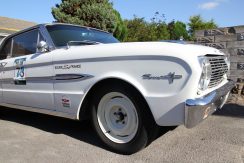 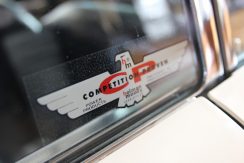 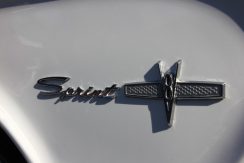 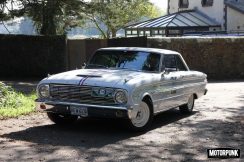 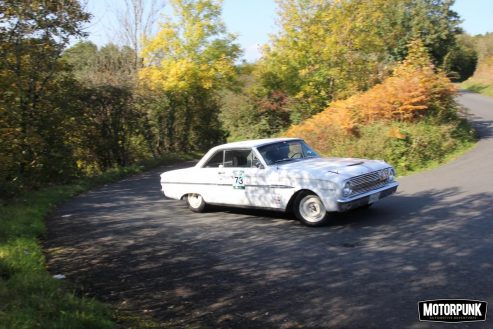