Here at ‘Midget World’ (as Rich likes to call my manor in Wales) I’m waiting for things to warm up a bit before I break out the spray guns on my nearly rebuilt ’71. The ’73 however, had its covers blown off in the Christmas gales and is slowly decomposing in the corner of my paddock. Unfortunately, the neighbour’s horse has also eaten part the hood and that was its best feature! I must put them back on sometime … when it stops raining.

The MX-5 is still AWOL in the East Midlands after my brother ‘borrowed it’ in 2012, and the daily-driven MINI is getting prepped for sale pending the arrival of the Missus’s new VW Beetle, upon which she’ll bequeath me the family bus: a totally ruined Focus estate that the kids affectionately call ‘Biohazard’. It’s only six years old but has aged through neglect like a poorly exercised Labrador. 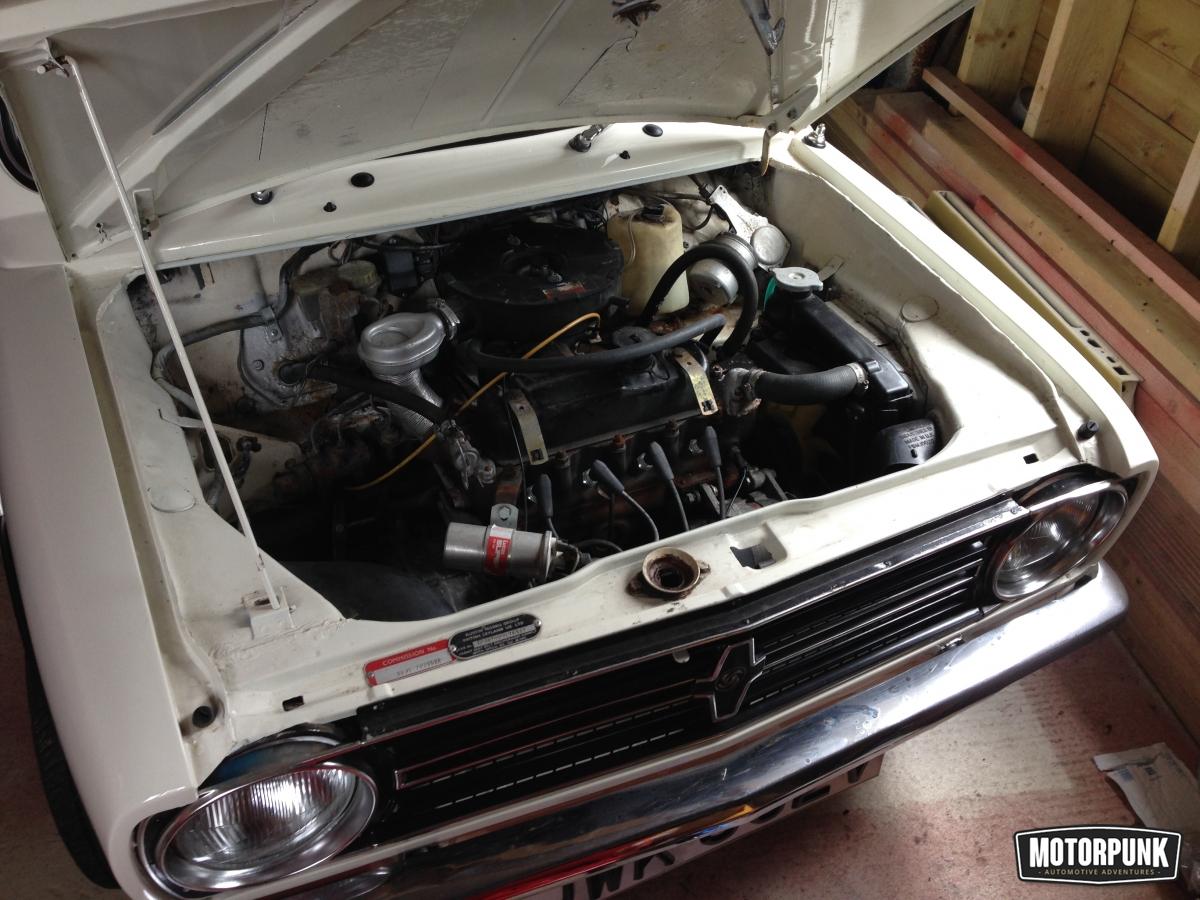 But I’m still in a quandary with my classic mini. You see the original plan had been to build a convincing 1275GT replica from my 1100 Clubman … but I can’t quite bring myself to do it. I’ve bought all the bits over the last year: a sorted 1275cc A-series lump from a grass tracking write-off, ‘70s three-dial clocks at an autojumble, 12” minilites off eBay and disc brake assemblies from the scrappy. The problem is this: the car is just too good. Would it be sacrilege to muck about with such an original motor that’s got every detail right, from its 10” plastic wheel trims, single BL badge and even the twin ‘go faster’ stripe in period-perfect russet brown? I suppose that none of my mods would be irreversible but has the stock ‘70s Clubman become cool enough in its own right? We don’t feel that every mk1 or 2 Mini ‘has’ to be mocked up like the Italian Job or a ‘64 Monte Carlo winner do we? 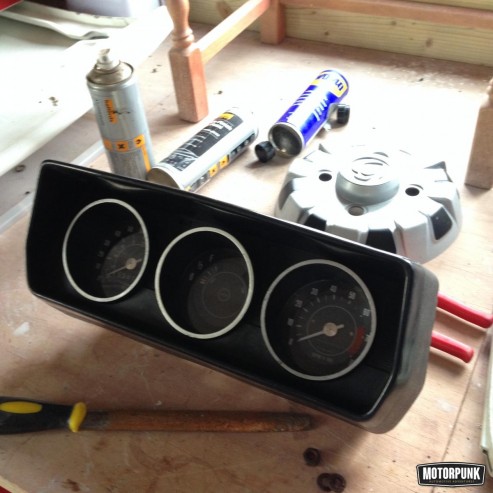 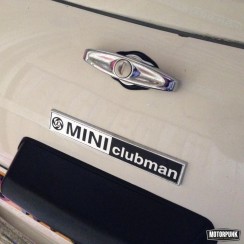 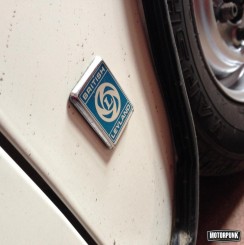 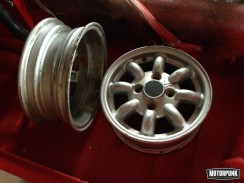 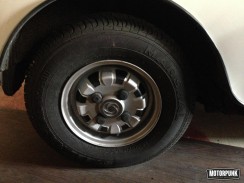 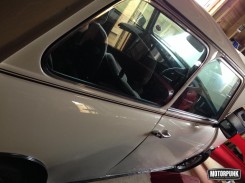 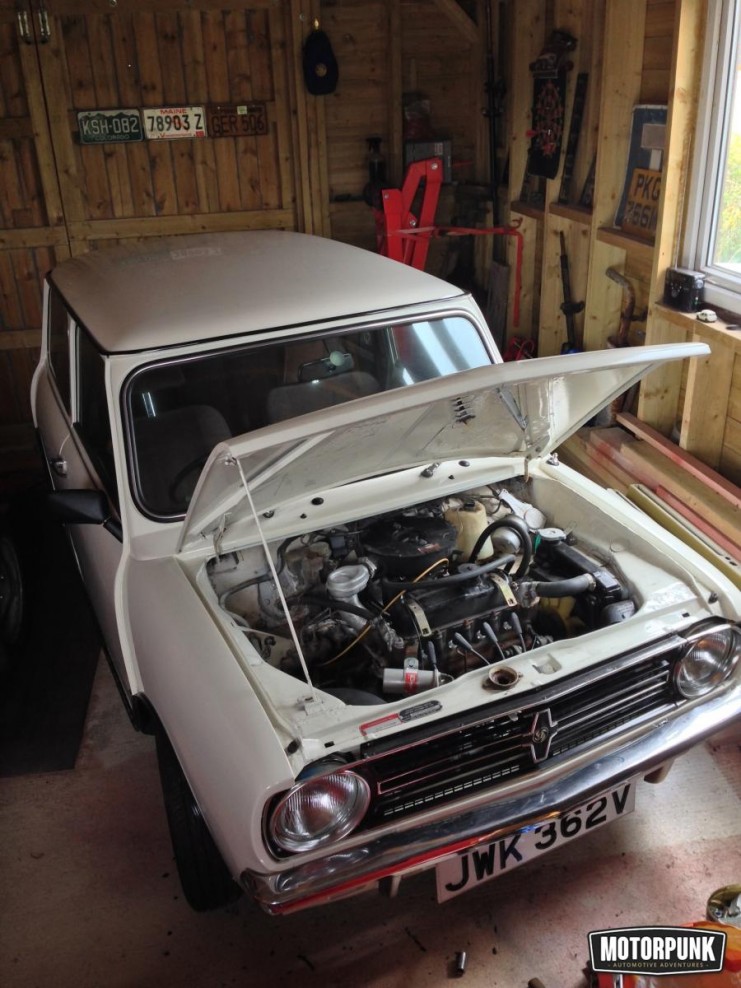 I think this 1979 family runabout has become retro-cool in its own right now; just like an original Atari 2600 it is somewhat limited performance wise, but we still can’t stop grinning when we see one working! I think I’ll leave it stock*.

* The author reserves the right to completely change his mind next week and will deny ever writing this feature.