I met a chap at Goodwood a few years back, a senior Engineer for the most prestigious of British marques, and over a cuppa and natter about our backgrounds I asked what car he actually owns himself. I didn’t, at first, get a straight answer. The more he sandbagged the more I was convinced that that he, like us MotorPunks, had a British Leyland sized secret. He eventually confided that he owns a Maestro, and, once assured we weren’t going to give him a ribbing, asked if we’d be interested in the transcripts of the Maestro’s famous talking dashboard, a development his Father was involved in.

In order to give the otherwise technically conservative Maestro a high-tech veneer the top spec models would speak various warnings. There is no record of who wrote “SPEACH” [sic] in the notes on the script of the original French translation we have but it gives an interesting glimpse into a company in decline trying to get a new model to market. Foreign models got local language versions of this function, 15 in total, all with the same soothing female tones, apart from the Italian version as it was considered Italian drivers wouldn’t take kindly to being told the handbrake was still on by a woman. In the script we have there are notes correcting the pronunciation of earlier French recordings, such as “still not enough B” in “Basse temperature exterieure”. If only Cowley’s assembly workers had taken as much care over details when nailing the cars together…

The British language version was recorded by a Kiwi actress called Nicolette MacKenzie and there’s a certain upper-class tinge to the choice of words spoken. For example; “Have the coolant level topped up” implies that every Maestro owner has a little man in overalls at home employed for this kind of thing. It also has a hint of nonchalance about it. “Have the brake pads checked” seems to suggest that it’s probably nothing to worry about. I can imagine BL’s Engineers writing these scripts, inspired by Rover’s pre-war heyday when they made fine machines, robust, reliable, and owned by sensible sorts who appreciated a quality motorcar. The resulting Maestro is some way from this – although it’s not a bad car, even though it takes bravery to admit owning one in certain social circles.

Actually, we did own one, sort of. Very briefly. It was destined for our “Cowley to Casablanca” reliablity rally, along with a Metro and Rover 416i. Sadly our base model was sans digital dash so we  played this clip at regular intervals to reassure us that all well with our BL chariot. 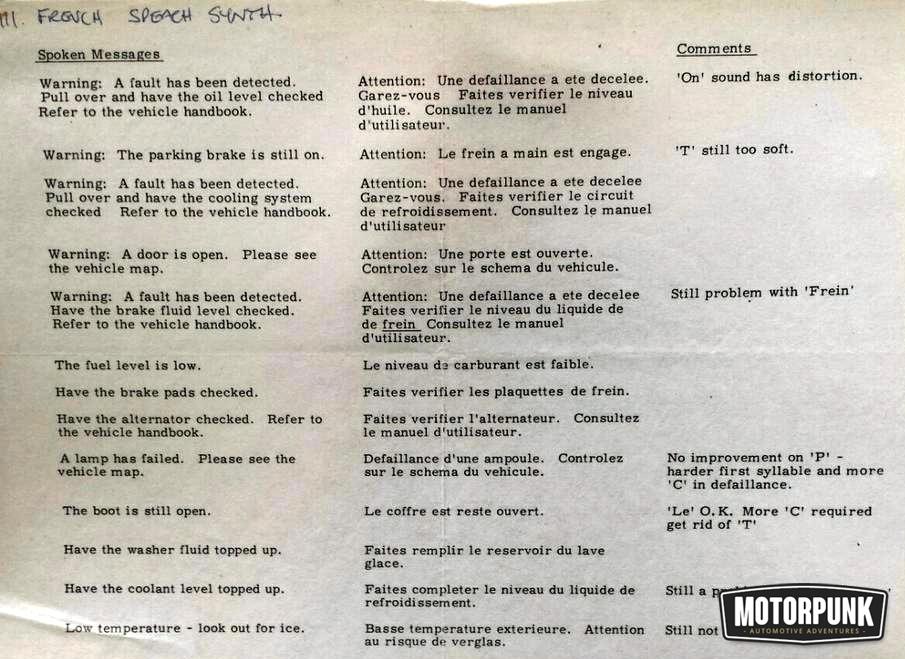 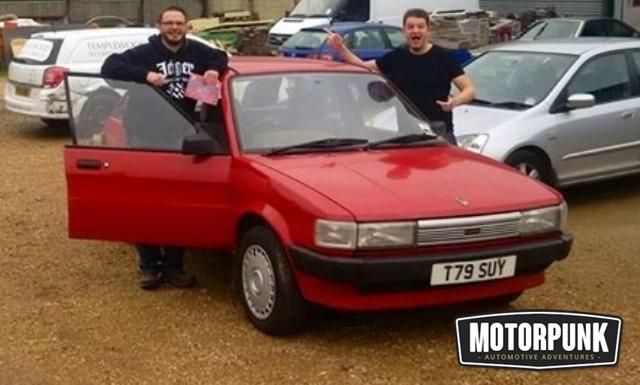