Following the positive response to my fastidiously compiled Porsche fallacy family tree, I thought I’d prepare a similar feature, a list of all M3 myths. Years’ worth of pub bore’s monologues have been condensed into a list; It’s the best of the twaddle I’ve heard about the only BMW named after the Sunbury to Southampton motorway, here goes; 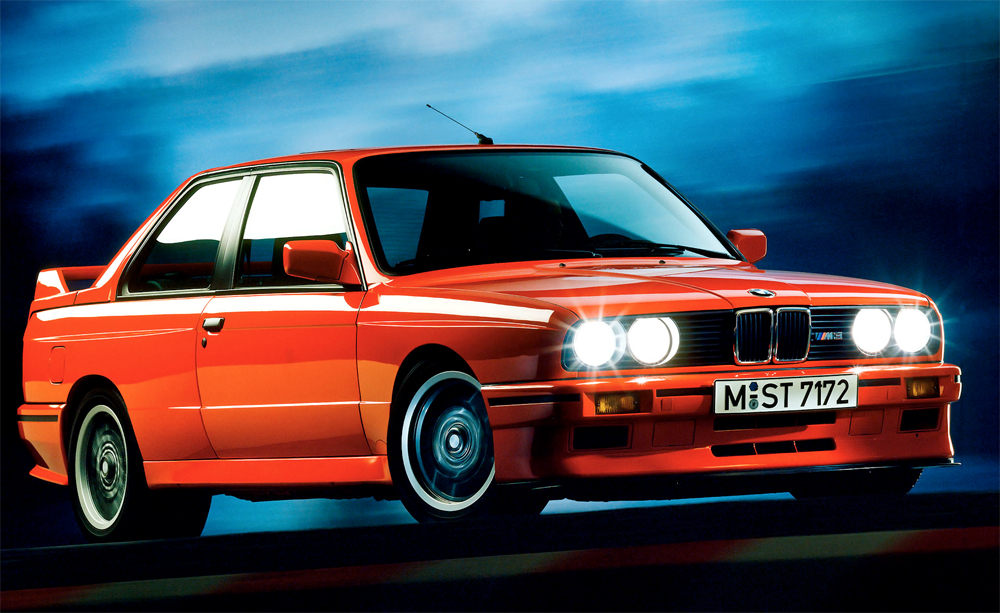 The very first M3 was launched in 1985 when a visionary in BMW’s marketing department asked “how can we sell lots of overpriced faux-sporting options for ordinary BMW models thirty years in the future?” The answer? The M3 car, and those ///M badges. The E30 is the ultimate driving machine, they say – apart from the one I crashed at Donington when attempting to drive it in a straight line – which wasn’t. Despite this, examples of the first M3 now change hands for the equivalent of the GDP of Cameroon, and Evo Magazine subscribers say that pages with pictures of the E30 M3 on are the ones they most often stick together. 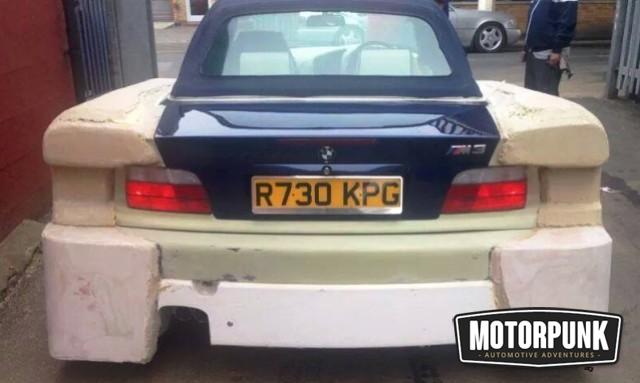 The E30 was followed in 1992 by the E36 M3, powered now by a straight 6 instead of whatever it was that powered it before. It is the first of the ‘last proper M3’ M3s.  The E36 M3 was the first model to be offered in a 4 door shape in order to make it easier for Barrys to later modify their 316i saloon to “emfree speck M8” and there is a convertible model, just like those German touring cars. The E36 is the cheapest M3 you can buy today, the 36 signifying the amount of pounds yours is worth according to endless EBay dreamers if you’re attempting to sell one. The engine in late examples of the E36 M3 is derived from a van, hence the name; Vanos. 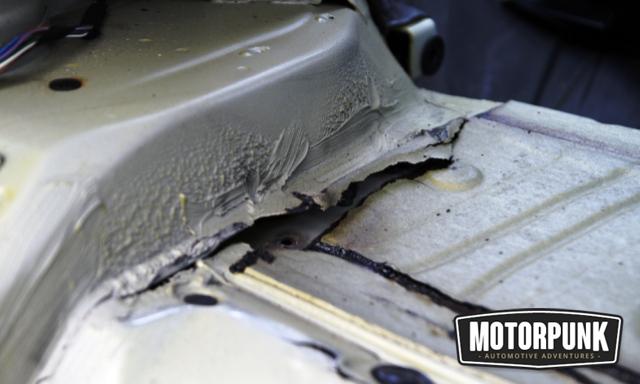 In 2000 the BMW E46 was launched, the greatest thing to grace the face of planet earth since licklebabyJesus (one word). This model, like the one before it, is the last proper M3. They rust, however, and will tear their subframes in half like an Aldi Christmas cracker if you attempt to use it’s [look it up on Wiki and paste the number in here later] BHP. The top spec E46 M3 CSL came with a carbon fibre roof enabling owners to impress everyone in the bar of the Dog & Gun. The CSL has an automated SMG gearbox, SMG describing each of it’s 3 gears; Schnell!, Move! and GETOUTOFMYWAY! There is no reverse on an SMG gearbox – because an M3 never retreats. 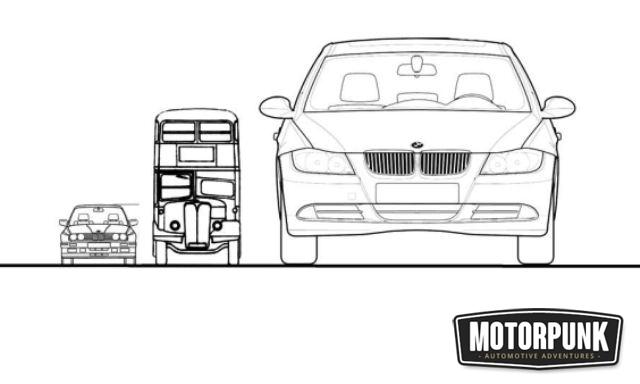 In 2007 BMW decided to build some more M3s, this time in three different E-flavours; The E90 is the saloon, E92 is the coupe and E93 is the one for exhibitionists. These are all the last proper M3s. Instead of doing something about the M3’s increasingly bloated body BMW just stuffed an even bigger engine in this M3, this time a V8, the sound of which will make bystanders in pub carparks actually climax. Parking an E90 next to an E30 you will see that the older car will fit into the glovebox of the newer one, which, is lined with DTM spec fur from a Oceltot’s scrotum. There is a new ‘last of the proper M3s’ due out this year, sporting three dozen ///M badges, as opposed to the two dozen found on the base model 318d.

If we’ve missed any M3 myths, please let us know and leave a comment below. Danke schön, baby.