As fledgling MotorPunks we all tinkered with a bit of Lego. Simon and I even admit to learning the basics of mechanical engineering playing in our bedrooms with the techie Technics version of Denmark’s greatest export well into our teenage years. Similarly, Rich claims that he wasted a lot of the 1980s hunched over some of Sweden’s most famous exports … but let’s not go into that!

But, to be honest, I’d forgotten all about my misspent youth building Lego Technics until it appeared on my young son’s Christmas list late last year; I then spent much of early January (initially, begrudgingly) building up the massive Grand Prix Racer he’d pestered ‘Santadad’ for … which was absolutely brilliant; far better than the vintage sets I had. With fully-independent suspension, a clever steering mechanism and a working V8 (yeah, non-turbo; that’s why it’s now been discontinued, probably) with moving pistons and DRS, it’s a great educational thing.

However, if it’s just a bit of retro-nostalgic desk art you’re after then you’ll want to check out these beauties: 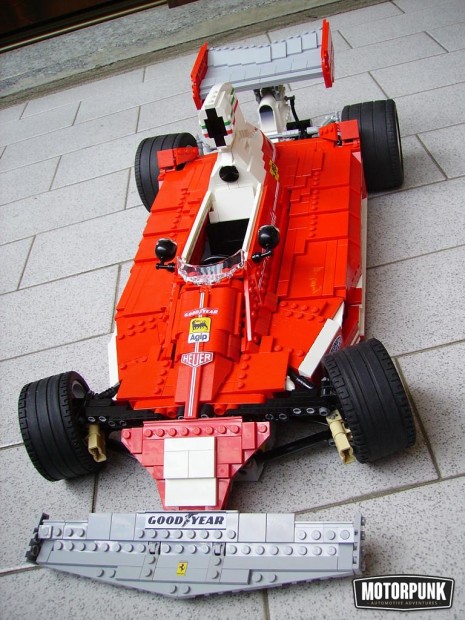 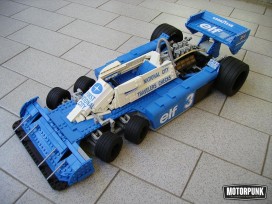 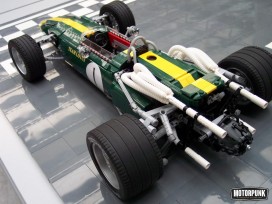 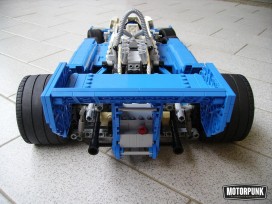 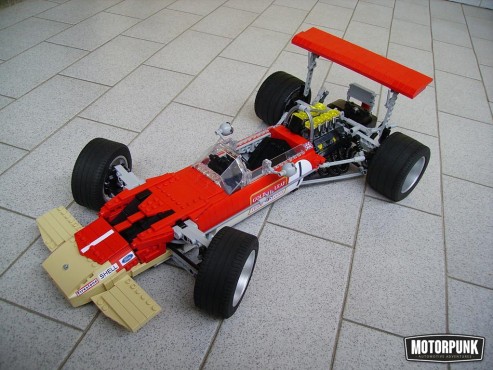 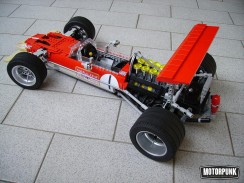 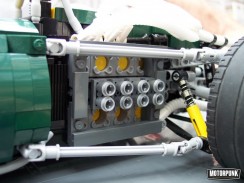 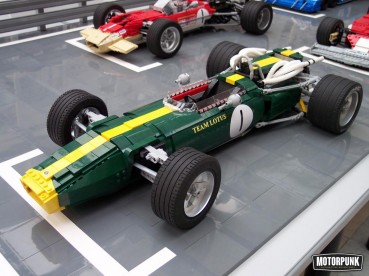 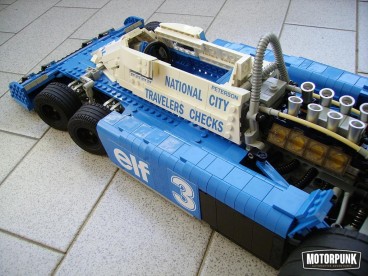 It turns out that there’s a huge online-community of wannabe Adrian Neweys out there designing futuristic F1 concepts, as well as faithful reproductions of the Grand Prix cars of yesteryear. These aren’t official Lego kits; they are built by Technics fanatics who then sell their designs, known as MOC plans, on various web forums. One of the most famous in Lego circles is the Italian builder Luca Rusconi, known as RoscoPC, who has specialized in beautifully detailed F1 cars from the 60s, 70s and 80s.

The build sheets for these lovely F1 cars cost $15 each and there are even links to eShops that’ll then cherry-pick all the bricks you’ll need to make things easy – although it’s more than you think; the Eagle Weslake mk1 T1G shown here has over 1,500 individual parts which would probably come in at £150ish. Cost, time and everything else aside, I bloody love that Lego Lotus; the Type-49B ‘Gold Leaf’ liveried F1 car as driven by 1968 F1 World Champ’ Graham Hill … but that 6-wheeled Tyrell looks ruddy good too … oh, I can’t decide! You can check out the full range of Grand Prix classics in Scuderia Roscopc here. Can you pick a favourite?