How things have changed! Porsche today makes about €2 billion profit per year, has broad mainstream appeal from its six model line-up and can now afford to chuck millions at courting new customers, through stylish Teutonic tat and expensive lifestyle nonsense, under the umbrella of its ‘Porsche Design’ side arm. But it was in the winter of 2010 that Porsche’s ego really a new high – or low, depending on your point of view – when it announced to the motoring media that it was producing five one million dollar advent calendars to be displayed at flagship retailers on five different continents. 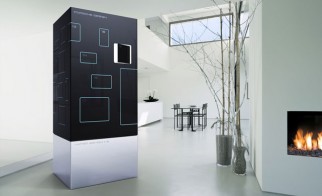 The European one went to Harrods of London; stuffed with swanky over-engineered booty the 6ft tall brushed aluminium and satin black boxes had 24 compartments, backlit with neon lamps, that contained, pretty much, everything you could buy from the Porsche Design catalogue, incuding: 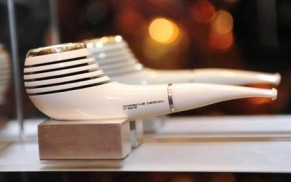 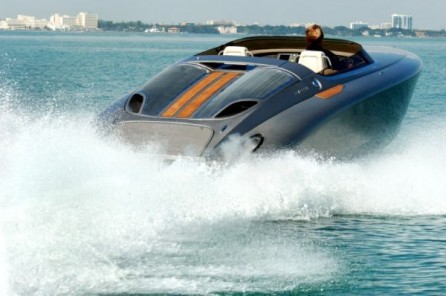 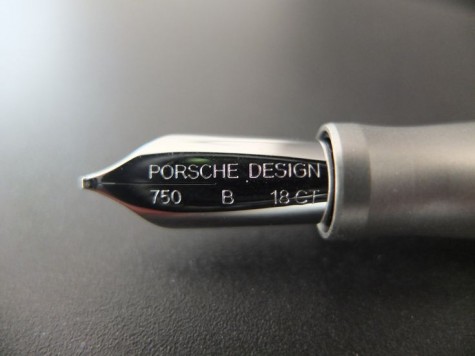 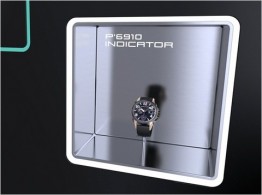 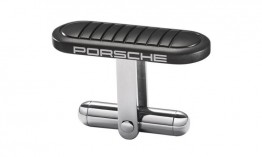 The new sport collection from Porsche Design and adidas 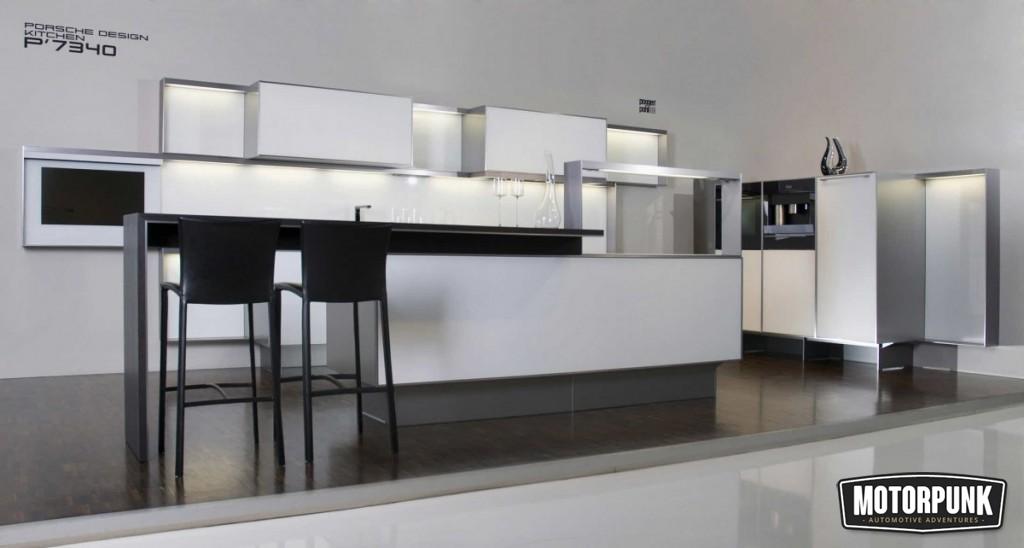 Of course the last two came in voucher form, so probably got lost in the flotsam of discarded gift paper, pulled crackers and Quality Street wrappers during a hungover Boxing Day clean up, just like everyone elses.

However, we at MotorPunk Towers are masters of the cut-price alternative, and in this week’s Christmas Kitbag we’ve found a way that for a mere £150 every chap can enjoy the Chrimbo countdown with a classy boozy tipple. Click here to find out how to get your Whisky Advent Calendar (2015 Edition) 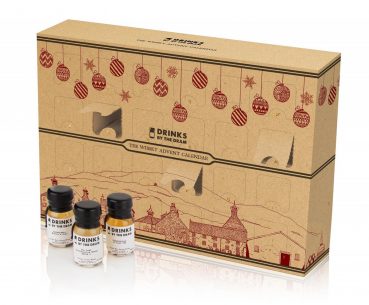 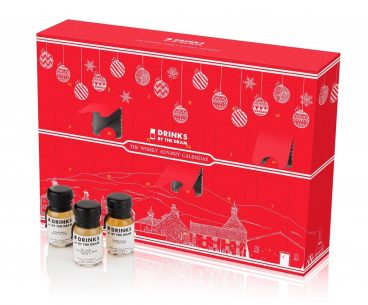