The first images of the INEOS Grenadier emerged this month. The Grenadier purports to be an old school Land Rover for the 21st Century. A prototype was snapped at an Austrian test facility in June. INEOS released exterior images of the Grenadier on the 1st of July. Due to be on sale in 2021, it’s already creating lively debate. Any one thinking this is just another hi-tech bling fest to dazzle on the Kings Road will be disappointed. Even the design team behind the Grenadier are the first to admit that its appeal may be limited. Mark Tennant, the INEOS Automotive director was quoted as saying .” It’s a bit like Marmite – it wont be for everyone.”

Judging by comments on various automotive websites his analogy was spot on. Diehard off roaders are generally positive whilst cynics trumpet imminent failure and suggest the vehicle is a vanity project for company Chairman, Sir Jim Ratcliffe. 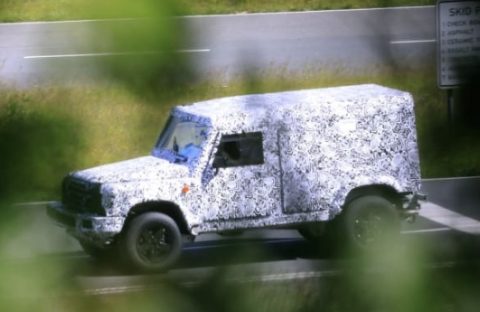 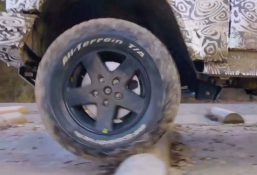 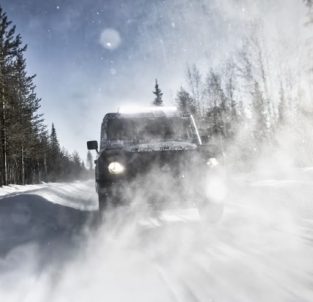 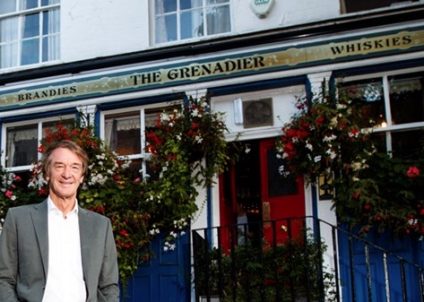 Ratcliffe is the fifth richest man in the UK (Forbes 2020) A billionaire several times over and CEO of the global petrochemical giant, INEOS. The idea of the Grenadier was, so the legend suggests, dreamt up in a pub of the same name. A long time fan of the Land Rover, Ratcliffe saw potential to fill the void left by JLR as they took the new Defender to a different level. He believes there’s space in the market for a redesign and upgrade of the original, a Defender 2.0 if you like, celebrating basic simplicity with improved reliability.

The Grenadier will be uncompromising, new old school. It will feature a box section ladder frame chassis, beam axles, coil sprung suspension with dampers and an aluminium body. There will be permanent four wheel drive with minimal electronic gadgets and an interior that you can hose down. It’s meant to be a workhorse that can tow 3.5 tonnes and carry a Euro spec pallet or one tonne load. The model range will incorporate a station wagon and a pick up variant as well as a standard vehicle, all on the same scale as the classic Defender.

BMW’s award winning six cylinder diesel and petrol  3.0 Twinpower Turbo engines will supply the power. Reports suggest they will only be available in automatic. 4×4 specialists Magna Steyr, who have plaudits for the G-Wagen, Jaguar I Pace and Toyota Supra, are partners in the suspension development. The beam axles come from established parts specialist Carraro. Chassis and body build will be completed in a sub assembly plant in Portugal, with final assembly taking place in a new purpose built factory in Bridgend, Wales. 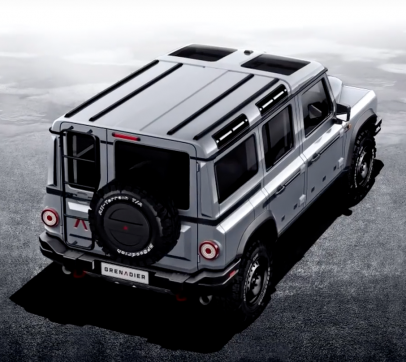 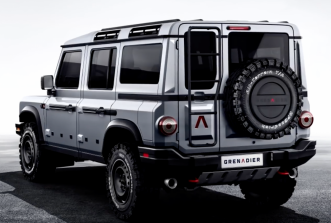 The message from INEOS is that this will be the supreme 4×4 for the toughest off road conditions. It is not trying to be a competitor to the new Defender, it’s trying to be a utilitarian work vehicle, and if the spec sounds old fashioned that’s because the engineering team insist it remains the best package for extreme off road ability with the capacity to fix in the field. As project Engineer, Andreas Albrecht says, “We’re not trying to build an SUV.”

With a current estimated price tag starting at £30K, the question is if there are sufficient takers for it. INEOS makes bold claims of scaling up to 25000 units a year, looking at a worldwide market. They see it as a vehicle for farmers, industry, and expedition adventurers plus off road driving fans. There is also potential space there for eventual military application.

The appearance of the prototype should lead to comments about essential four wheeling stuff, such as fording depths and articulation travel, yet the ‘Marmite’ reactions in posts highlight the (ahem)  very steep hill the Grenadier has to climb. Critics suggest the world has moved on and any demand for the car will be niche at best. Doubters point out the old Defender failed to reach 25k yearly sales figures in the years before its cessation* 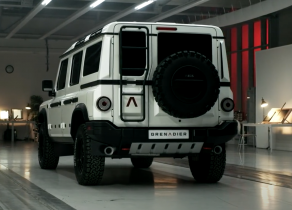 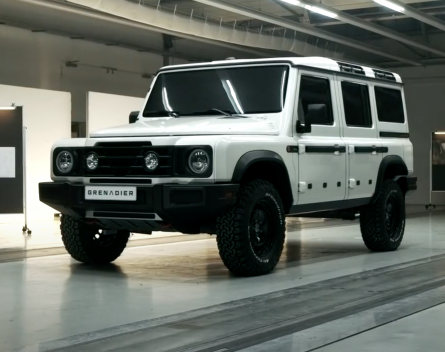 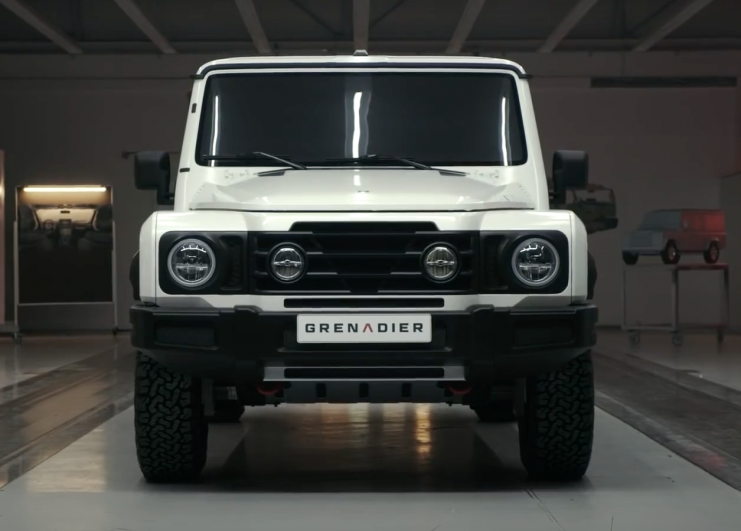 It’s much easier to shift units when you have a back catalogue to add mystique to the brand. Without the cachet of past glories the Grenadier will have to come out the box a winner to drag diehard Land Rover fans out of their cherished possessions. Farmers will seek longevity to splash upwards of 35K on a working vehicle when a twenty grand 4WD pickup fulfils ninety percent of their needs. They have tractors for the rough stuff, after all.

Likewise, the Australian market is so enamoured with Japanese four wheel drives those BMW engines had better be bombproof to stand a chance of gaining a foothold in the outback. The same can be said for Africa and Asia. In the States, the market for mud plugging is huge, but a Jeep is a convenient and cheap option.

It does have something in its favour that the critics forget. INEOS is a company with global reach, built on taking chances and defying critics to achieve success. Part of their success has been achieved by making money where others said it was impossible. Lets hope stepping out of its natural realm pays dividends, not just for the company, but for Bridgend and its Welsh workforce. 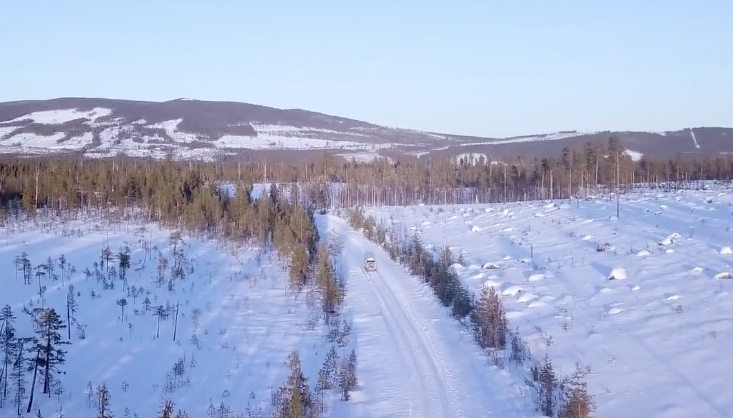