MotorPunk spends like Monaco and saves like Greece, so when Dr Octane decided the fleet needed a retro rally car the new accountant did her best Angela Merkel impression and told him we can’t afford an Ur-Quattro. When the petty cash tin was raided it yielded just £300, plus some € cents, a washer and the cardboard end cap off a smarties tube that looks annoyingly like a pound coin. Shortly afterwards we received an email from eBay announcing that we had “won” a Rover Metro. Not a 6R4 nor Gti, but the most basic model Rover ever made; a 1.1 Quest. Some rally car… 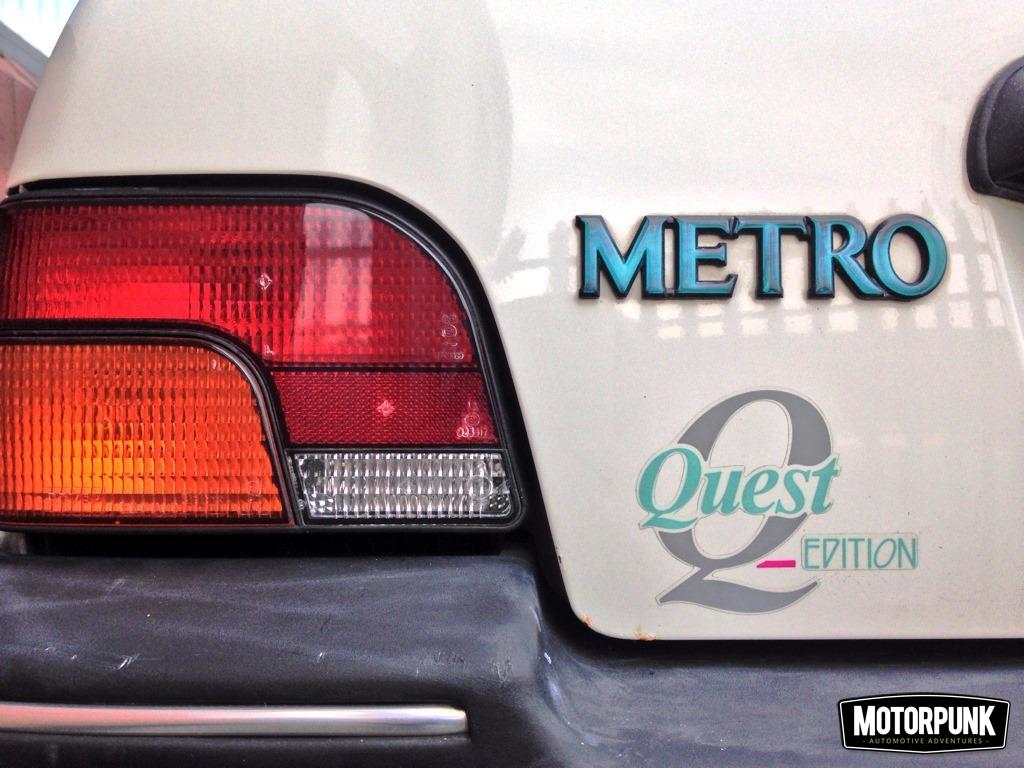 I got the short straw to collect the Metro and bicycled to Nottingham to a back street garage who wanted it off their forecourt. I found a car with very short tax but long MOT, a glovebox full of paperwork and front suspension in need of a regas; it had a little rust too but overall not bad for £300.

It’s quite entertaining to drive with a noisy 4 speed gearbox and heavy steering not helped by an odd steering camber on the front wheels, probably caused by the sagging hydragas. There’s a good 10 degrees of play in the steering. There’s also a little oil leak from the rocker gasket dripping onto the exhaust manifold and a Pye cassette desk with auto-stop function. Thank the lord for that! I hate rewinding cassettes! The speakers don’t work. The previous pensioner owner had fitted an air freshener which didn’t touch the stench of a 50 a day fag habit and kindly left a boot full of bits of broken plastic and rubber trim. There was a 1p piece in the doorbin. I’ll give that to the accountant. 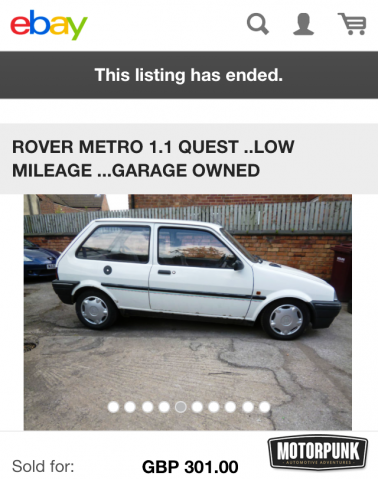 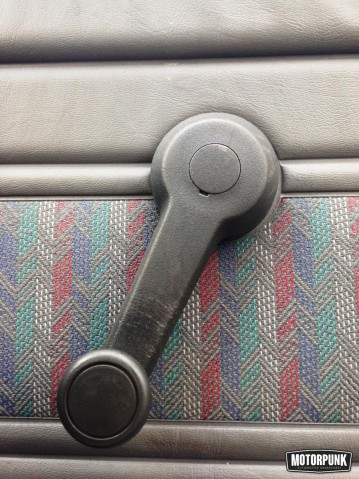 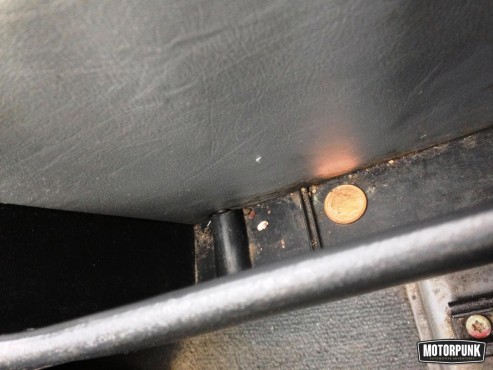 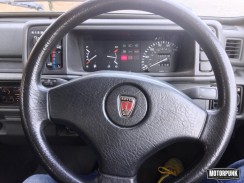 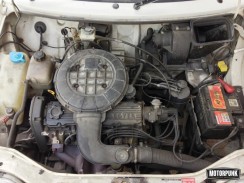 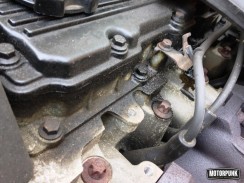 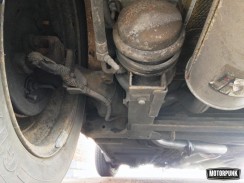 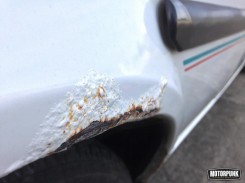 MotorPunk’s Metro 1.1 Quest now sits in the yard at HQ and visitors laugh at it. So why have we bought it? Well, we like the idea of an African rally themed roadtrip. How does “Harris Mann(k)’s Cowley to Casablanca Reliability Trial” sound to you?