Now a lot of folks are confused by the seemingly complex naming conventions used by the chaps in Maranello, but it is really quite simple. The numbers in legendary monikers such as the Ferrari 250, 348 and 456 simply refer to the horsepower of each car. Body styles are designed by three letter: GTO (Open top), GTS (Solid top) or GTB (Bit of both, i.e. a sunroof).

The original rolling road at Ferrari HQ has been operated the same man, Malco Patello, since the company began in 1947; if prototypes were built on his day off (Wednesdays) then they were given a name instead (e.g.. Mondial, Testarossa, Enzo). Unfortunately, the big machine that makes the little metal numbers for the boot badges was not Y2K compliant and can’t do four-figures. This means that current models which, apart from the entry level 458, all produce over 1,000bhp have also been given monikers.

You see, the Ferrari naming convention is pretty straight forward when compared to Porsche’s or BMW’s rather random number allocation. The only exceptions to these basic rules are Ferrari’s ‘F’ cars (F40, F430, F12 etc.) which were actually fault codes from the ageing boot badge machine and produced by mistake.

I hope that helps. Now here are a few additional little-known facts about some of Ferrari’s most famous motors:

Arguably, the most beautiful Ferrari ever made; just 55 examples were built between 1959 and 1963. Powered by a sonorous Columbo V12 this car was made famous in the 1986 American comedy, Ferris Buellers Day Off. It’s a great flick, but sadly fifty-four Ferrari 250 GT Californias were destroyed during filming. The last remaining one, which was once own by Hollywood heart-throb James Cagney, was acquired in 2008 by Radio 2’s Christopher Evans for £5.5 million pounds plus a mucky polaroid of Billie Piper and his Mitsubishi Charisma in PX. 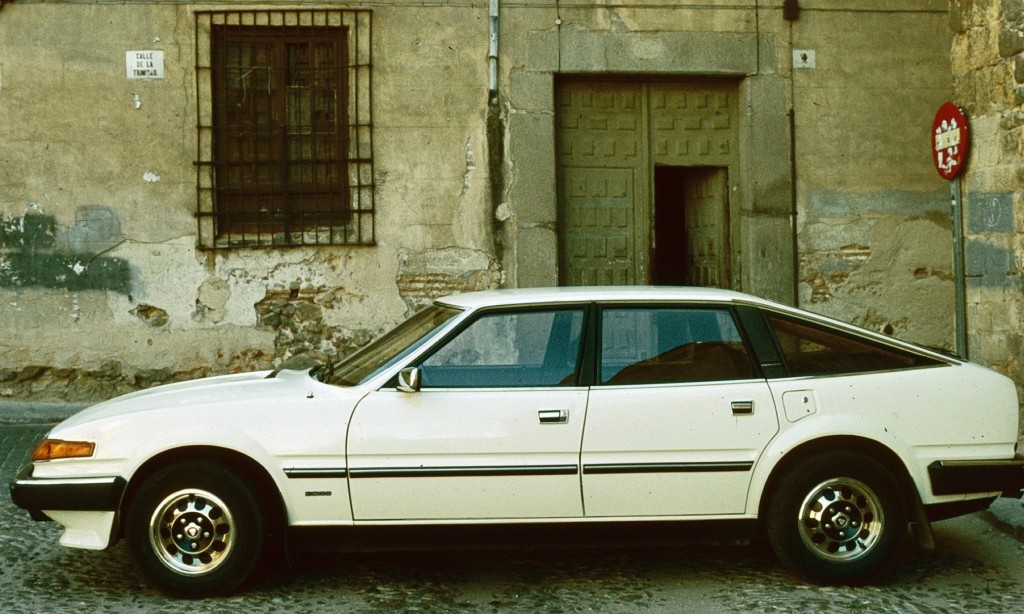 The idea of platform sharing, such as the recent BRZ/GT86 collaboration, is nothing new; between 1968 and 1973 Rover and Ferrari embarked on a similar joint venture. Ferrari assembled the elegant grand tourer in Italy using British-sourced components and called theirs as the Daytona; whilst the British took their allocation back to Castle Bromwich, carefully prised off the yellow badges and rebranded it as the Rover SD1. While the cars were mechanically identical, UK dealerships at the time often had the rosso red and fly yellow body shells resprayed in classic shades of brown; it is only the weight of this extra paint that makes the SD1 slightly slower than its Italian sister-car. Interestingly, the name Daytona is actually an Italian corruption of ‘Denton area’, the suburbs of east Manchester where the wiring looms were manufactured. 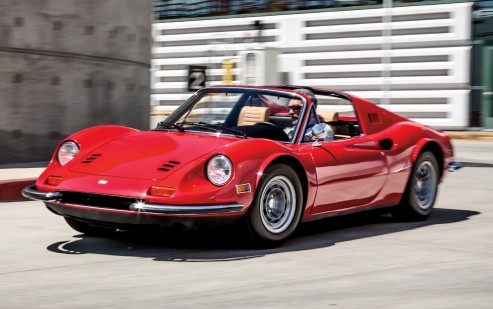 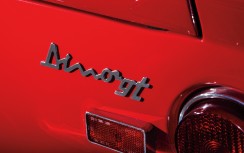 Between 1968 and 1976 Dino was the name given to entry-level models with fewer than 12 cylinders. Named after the prehistoric dog from The Flintstones, the Dino is, for all intents and purposes, a real Ferrari despite some bad press from ill-informed car snobs. In fact, if you take the edge of a 2p coin and vigorously rub at the Dino’s bonnet emblem, just as you might to a National Lottery scratch card, it reveals a Prancing Horse underneath. The only reason most examples still sport Dino badges is because their drivers won’t know what a scratch card is. Try it the next time you see one at a classic car show; the owners will be delighted. 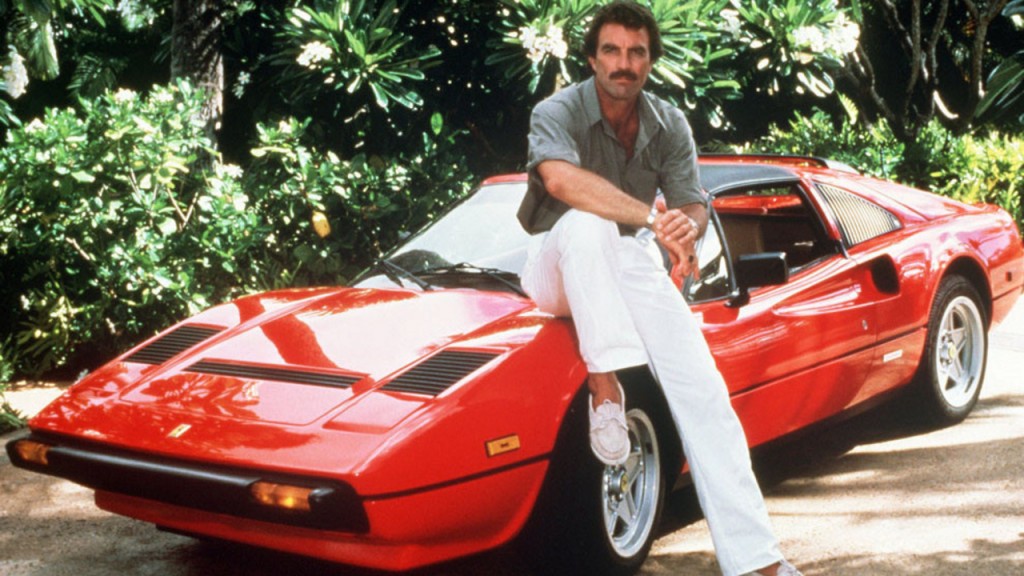 This Pininfarina-penned lovely was unveiled in 1975 and is perhaps the most well-known Ferrari of all. This was the sports car that most men of a certain age will remember from the TV detective show Magnum PI, set in Hawaii where the main character, played by Tom Selleck, would hoon around the sun-drenched island in a blagged red Ferrari. However, few people realise that in an effort to make the diminutive Selleck – who is only 5ft 2in Cuban heels – appear much larger, a three-quarter scale 308 GTS replica, based on a Fiat 126, was used during filming. 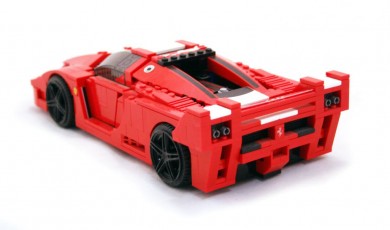 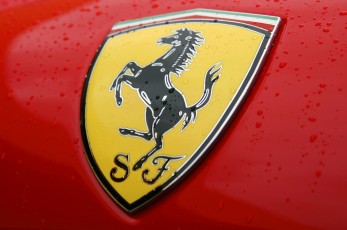 I’m afraid to have to tell you, and this might comes as a surprise to many, but this car does not actually exist. It was hastily concocted in early 2000 by bored Milano schoolboy, Pietro Carbonara, whose father had found several similar looking searches in his son’s laptop browsing history. The quick witted young lad befuddled his less car-savvy dad with this crazy story that people would pay 1.5 million Euros to own a hypercar that they could never drive anywhere and would be permanently stored away at the Ferrari factory. He later whacked the fabrication into Wikipedia to back up his deception and the rest is history. Now aged 30 Carbonara recently fooled his wife with the exact same ploy with a fictitious Ferrari FXX-K and Peugeot BDSM.