I stumbled across these automotive oddities at the national kit and performance car show at Donington last year. Cars that look OK across a car park yet from ten paces were clearly not what they seemed. These are replica supercars. The blue ‘Aston Martin’ pictured had a framed certificate on the bonnet with their insurer’s agreed valuation (£7000, if you’re interested). I have absolutely no idea why. 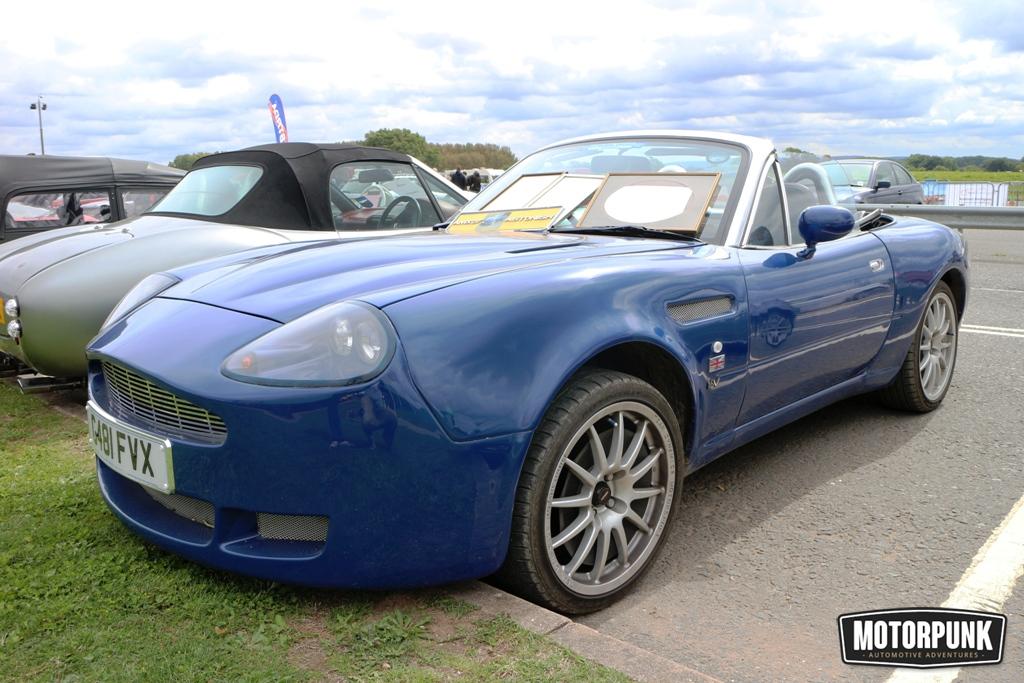 The show had the usual kit car crowd and a few companies offering bits to build your own replica with. There were quite a few ‘Ferraris’ with varying degrees of visual success parked downwind of the burger van, some with Toyota tax discs hinting at their ordinary underpinnings. I am trying to understand the appeal. Perhaps the owners of replica supercars like fooling strangers or just enjoying chucking thousands at an old Peugeot 406 Coupe. Can anyone explain the appeal to me? The world of replica supercars is a confusing one. 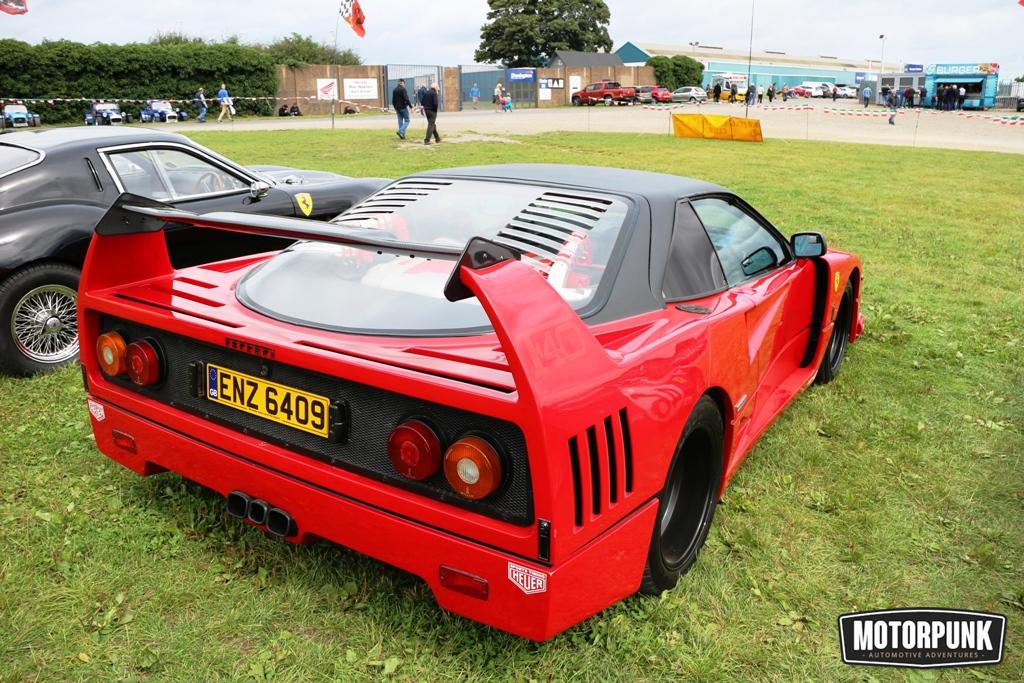 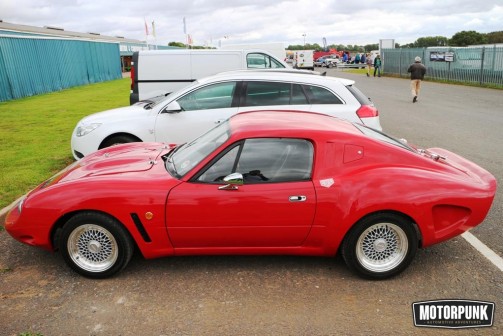 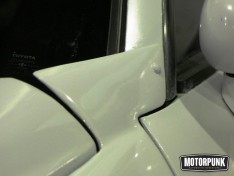 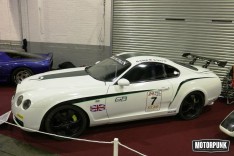 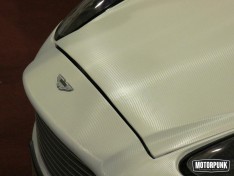 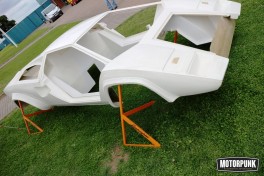 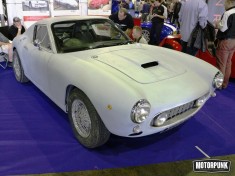 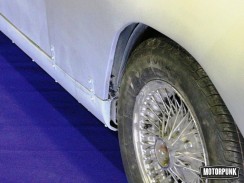 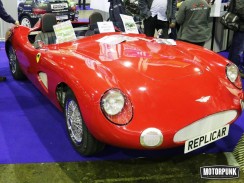 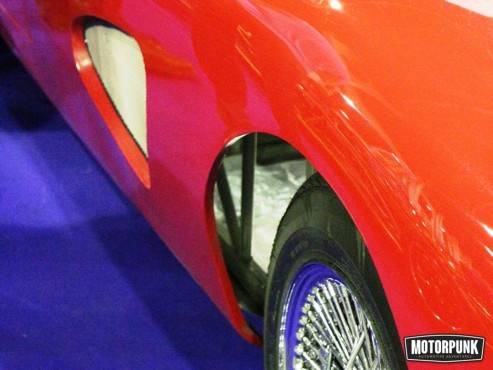 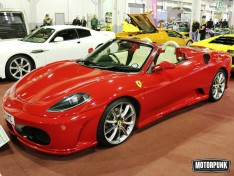 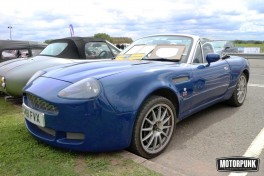 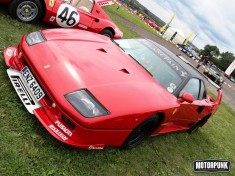 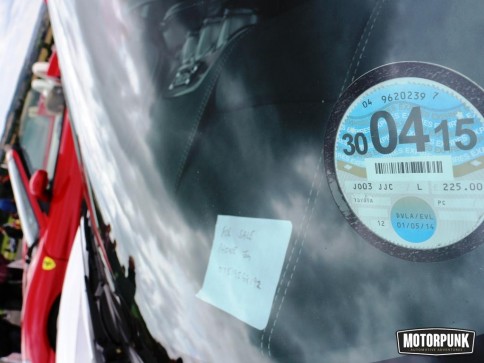 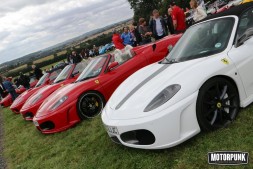 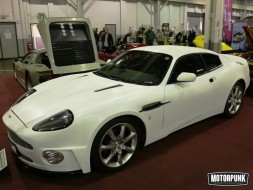