I blame Nicole Scherzinger. Watching the vacuous, androgynous former-Hamilton-squeeze hilariously falling over and getting yoghurt on her nose, again, was the final straw. I’d only just recovered from the tedium of the 2019 Formula One season, watching for hours and hoping for some actual racing, and now the most famous F1 WAG of modern times was on the telly trying to sell me “delishis chacklit yo-gurt”. Modern F1 is just so cack. The Seventies had it, though. From the cars to the circuits, the drama, the drivers and the WAGs. Especially the WAGS. No Nicole Shit-singers here; 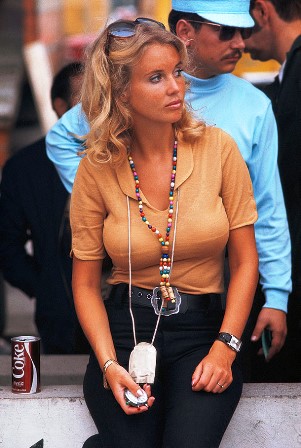 Barbro was the wife of Sweden’s Ronny Peterson, they met in a disco in Örebro and ended up living in Berkshire. Barbro got a job as a timekeeper for Team Lotus and was on hand to see Ronny’s career take off. She never recovered from his untimely death in one of Chapman’s lash-ups. On a lighter note, I am told by a friend who wishes to remain anonymous* that the leading brand of inflatable sex-doll in Sweden is called Barbro. It’s also the name of my own Mother. I’m not sure where sure this is going. I’ll move on. 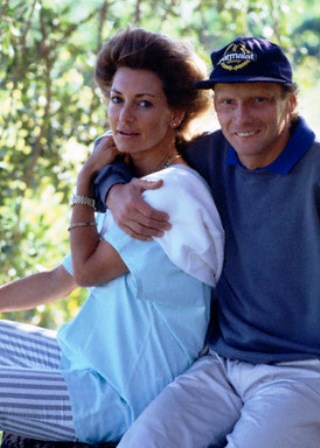 You’ve probably seen the scene in the James Hunt film where Niki picks up a pretty hitch-hiker, that’s Marlene Knaus. He only realised how bad his Nürburgring crash injuries were when she saw him and feinted, they’d not long been married. They were happy together for years although the tension clearly shows in this photograph where he is practicing some kind of judo on her. They divorced shortly after it was taken. 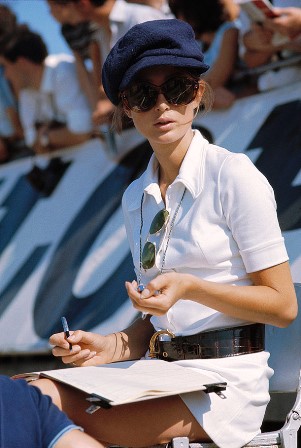 Nina was born in Finland and was friends with Twiggy in the late swinging sixties when she worked as a model in London. A private person, she rarely gave interviews and never faked it for the camera at races. Racing was serious in the Seventies and Jochen was just as intense as she was. After his death (Lotus, again) she remarried and eventually ended up with the magnificently titled Alexander Nelson Hood, 4th Viscount Bridport of Cricket St. Thomas. 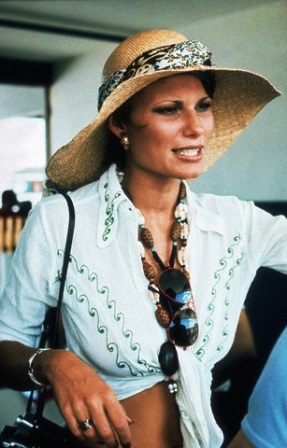 How much of an arse must James Hunt have been, for Suzy Miller to dump him for the obvious rogue that was Richard Burton? That’s what happened, anyway, Burton paying Hunt a million quid to smooth things over. She lasted 6 years with Burton, which must be a record of some sort. Anyway, Suzy was a model when she was with Hunt, then a singer and finally settled on a career in choreography where she worked on films such as 1991’s “video documentary” (Wikipedia’s words, not mine) titled “Playboy: Sexy Lingerie III”. 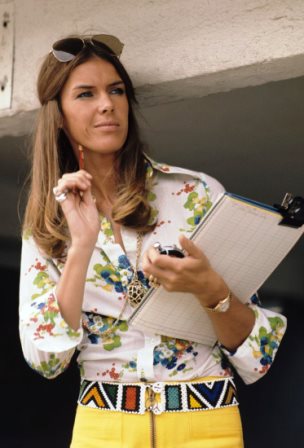 No modelling nonsense here, although she’s a striking beauty, Jackie Stewart married his childhood sweetheart, Helen, who attended nearly every one of his many F1 races. He once said “Cornering is like bringing a woman to climax”. There’s probably potential for a crude joke to be made about that quote and this picture of her here with a stopwatch and clipboard. Let’s not. Anyway – Helen is Godmother to Zara Philips, 16th in line to the throne, and like Jackie she remains an A-list F1 hob-nobber to this day. 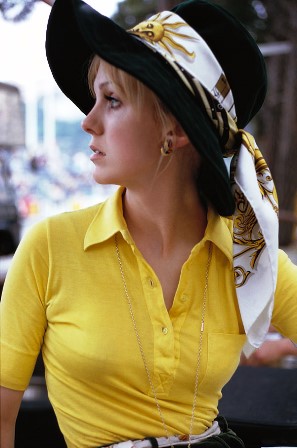 That’s her actual name. Sally Courage. It could just as easily be the title of a proto-feminist girl’s mag in the ‘70s or ‘80s. Married to Piers Courage (RIP), she is seriously posh totty. Her father is *deep breath* Francis Richard Henry Penn Curzon, 5th Earl Howe, CBE, Naval Officer and Le Mans winner who married his own cousin. Sally Courage appeared in Vogue and was once bitten by a Tiger that resided at her home in Belgravia. Not once has she ever considered anything as vulgar as advertising yoghurt. 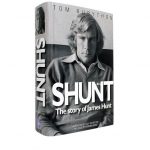 For more on this subject, and an insight into his quite prolific trouser activities, this is a bloody good read; Shunt: The Life of James Hunt