What would Doctor Who drive?

Very good question. What if Doctor Who time traveled in a car rather than a police call box. Or more pertinently, what would that make and model of preferred passenger vehicle be?

It’s a question many of you may have privately asked either yourselves or friends down the years, yet probably never going as far as to draw a conclusion. Or landing on the definitive car that would befit a dimension-spanning Doctor of the non-medical persuasion. A topic of gripping conversation typically steered towards whilst partaking in cider at a local hostelry. Or maybe while sat in a cheap bedsit engaged in ‘chat’ with fellow sci-fi fetishers who live their lives on, what’s usually later described by the authorities, as a forum.

But then that’s one of the reasons why MotorPunk exists in the first place: to challenge the accepted norm and deconstruct the evidence set before us. Note the use of the word, ‘evidence’ there, which along with ‘hard drive’ are two key words that are always mentioned in the same sentence as ‘forum users’ in a court of law.

Anyway, back to Doctor Who’s cars, and after a spot of ‘thinking outside the box’, here is our shortlist of potential automotive candidates for the future role of CARDIS. Which is of course all bollocks.

Pros – It’s deceptively small on the outside, yet capacious on the inside.

Cons – Wrong. The original 1960s Mini estate was both of the above, however when BMW (a German manufacturer who specifically supplies vehicular products to people with ideas that reach far beyond their stations in life) got in on the act, the Mini’s hitherto lithe exterior ballooned to bilious proportions, only ever diminished in circumference when sat in the leviathan shadow cast by a Premier League footballer’s ego. Plus, it’s only ever driven by men who style their hair and/or women who own those miniature dogs that they transport in handbags. 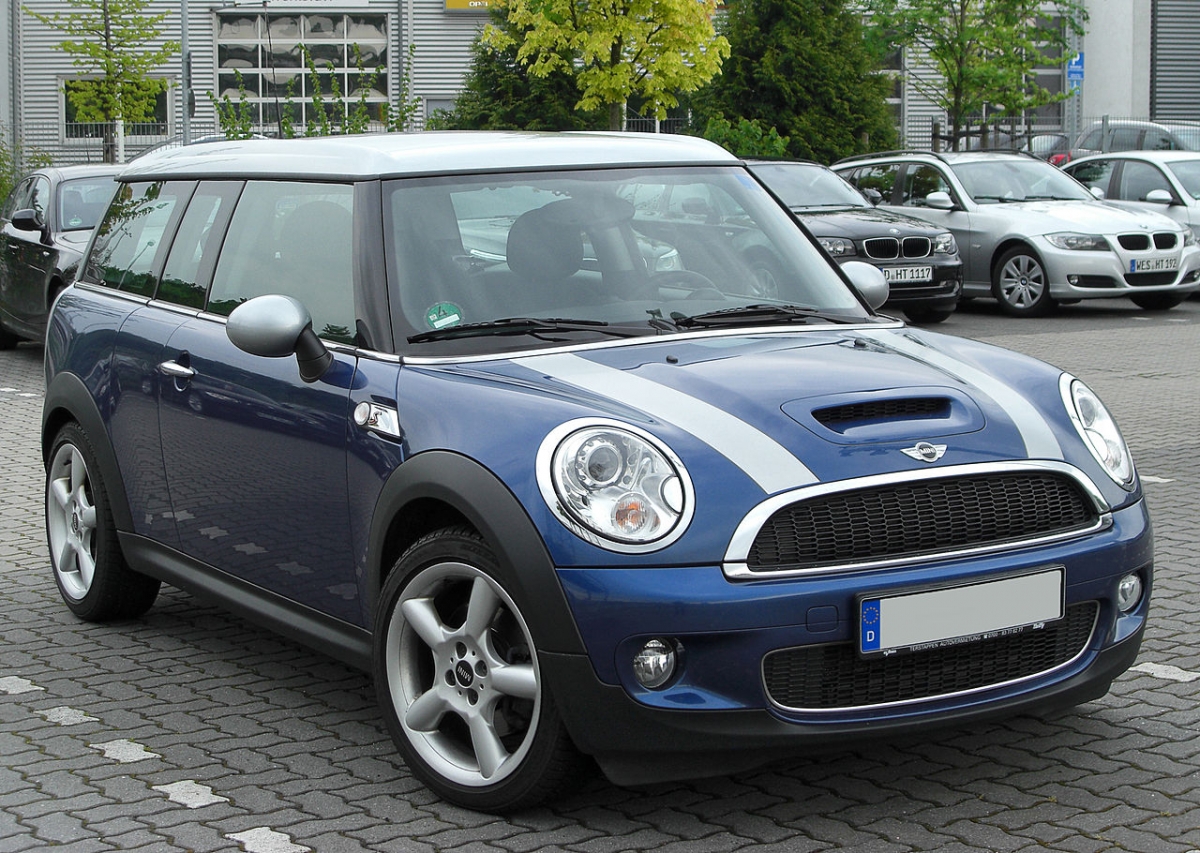 Pros – It looks like the TARDIS, save with a wheel in each corner. And we physically mean, each mathematically precise corner.

Cons – It’s built to Japanese K-car standards. Meaning: economy of engine output as well as that of stature. Subsequently meaning: its top speed is routinely bettered by a tortoise in a cannabis haze. Further meaning: time travel is measured in days and weeks as opposed to milliseconds. 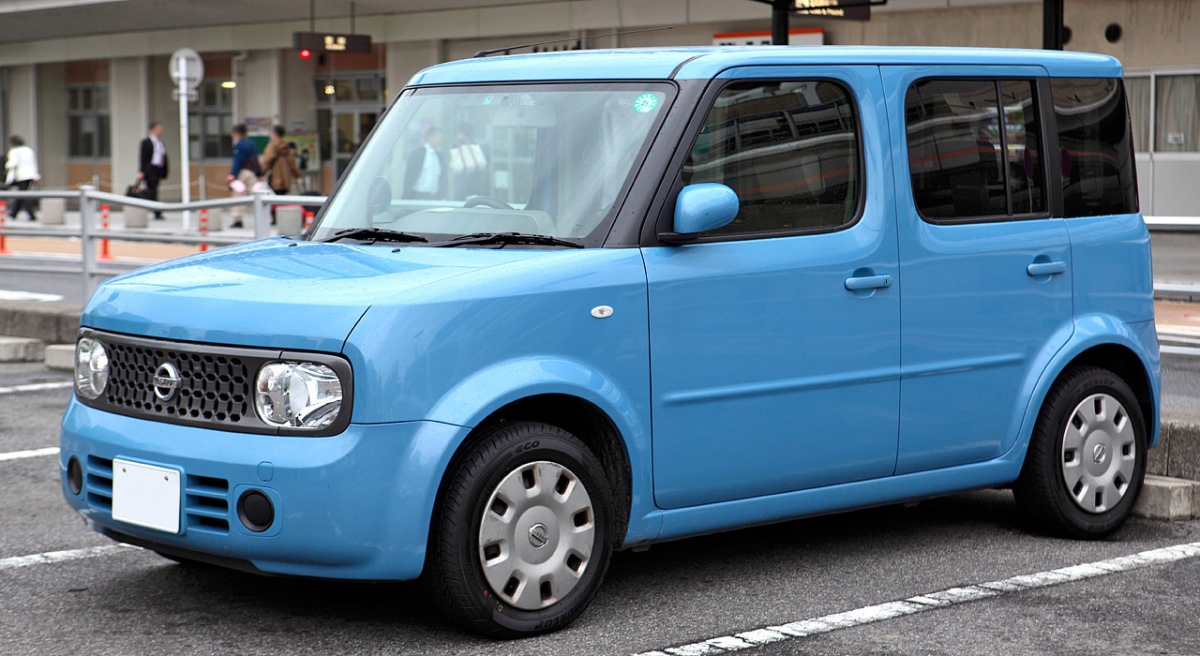 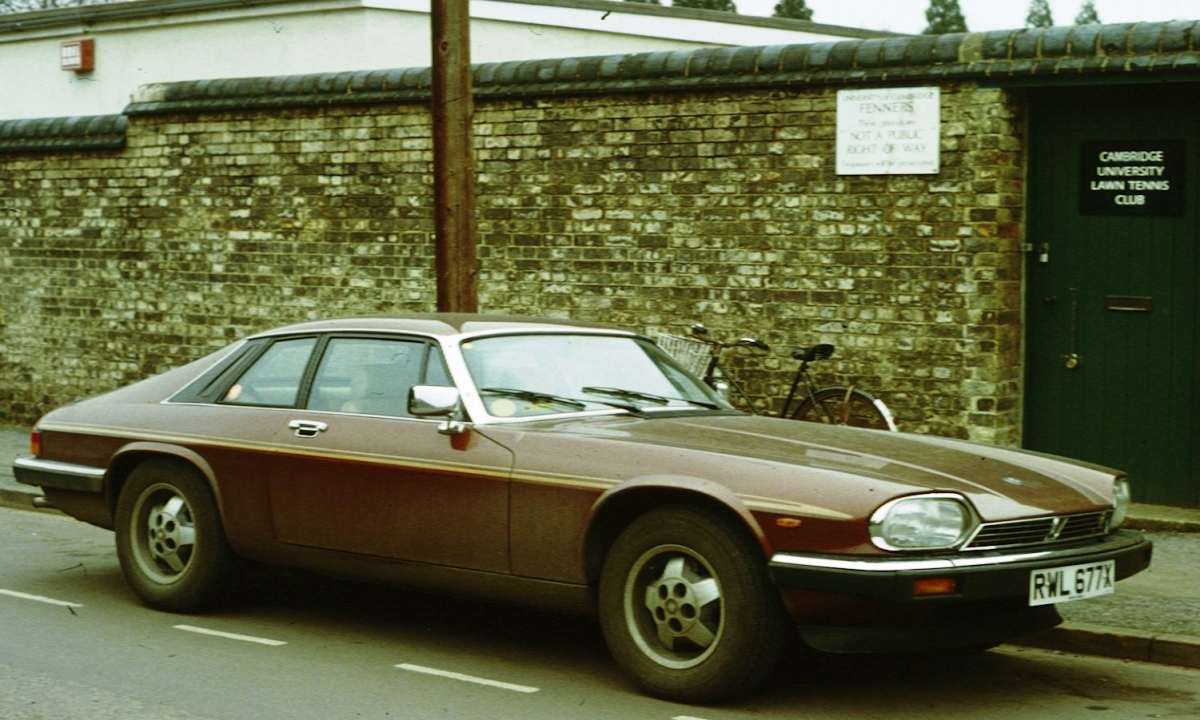 Pros – Ample room on the rear parcel shelf for scarves and interesting headgear, more often sported by an ageing population.

Cons – The Doctor will never be able to impress his female assistant in a Honda Jazz, while the concept of dimension-hopping is as familiar to the Honda Jazz as that of ram-raiding an off licence. 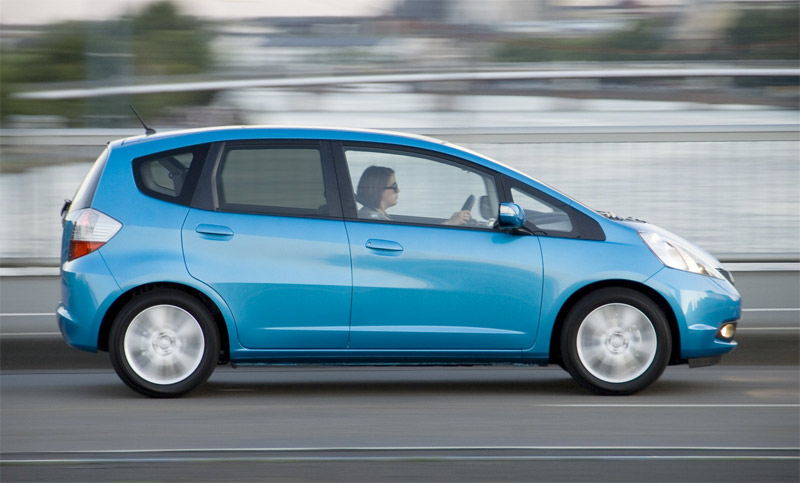 Pros – It’s a proven space vehicle, it works in zero gravity conditions. Cons – Its MOT has probably expired and all that space dust will have properly fecked up the injectors. Plus being American, its steering wheel will almost certainly be on the wrong side. 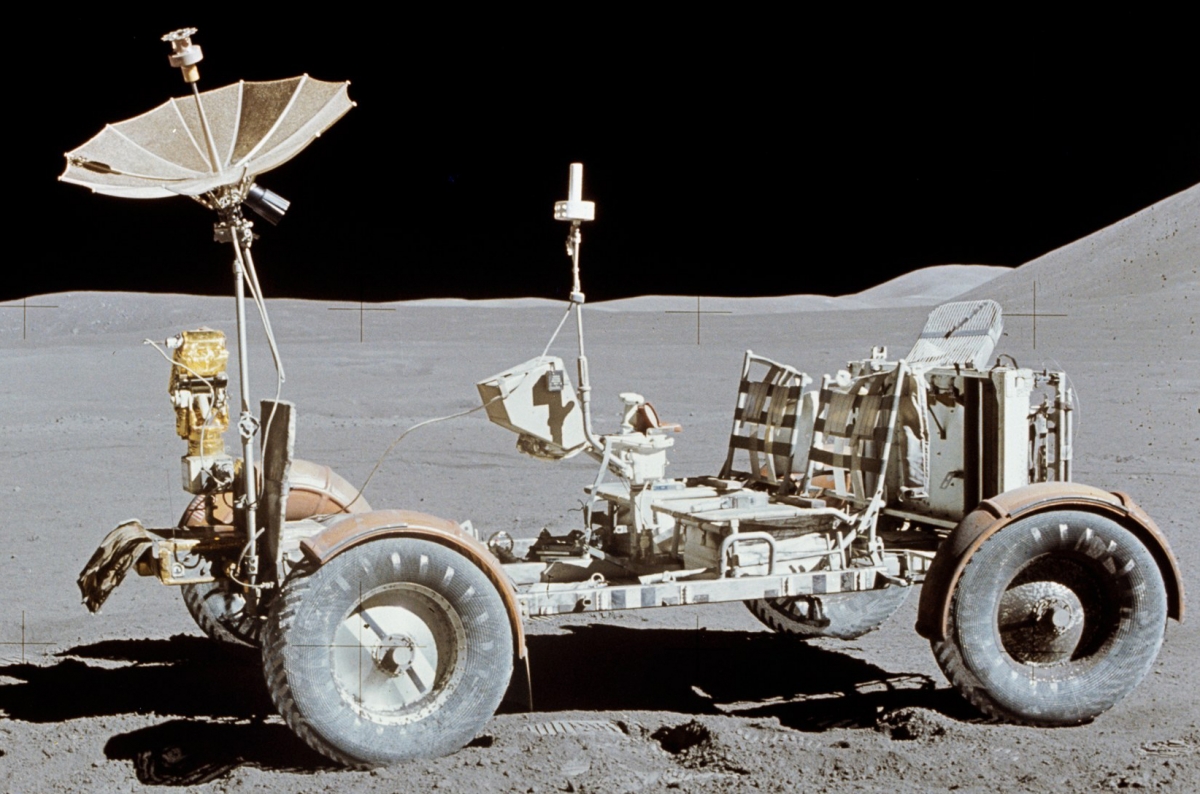 Pros – Its cunning camo exterior will ensure that it will seamlessly blend in with any given backdrop/time in history where the Doctor pitches up.

Cons – Providing it’s not the North West of England, circa 2011; in which case it will stand out like a sore thumb and end in terminal ridicule for the Doctor, who won’t be able to show his face anywhere again. Ever. Or, at least until he regenerates. 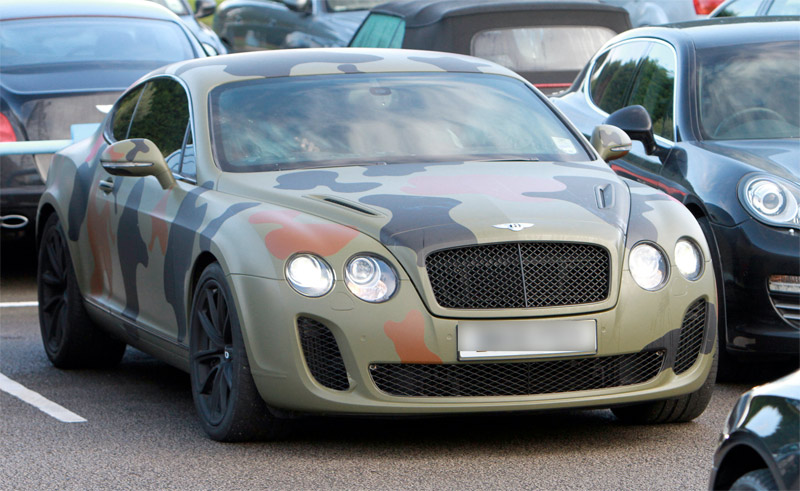 Pros – It can reach warp speed. Also, in Clara Oswald’s case, see below.

Cons – Your assistant will have to sit on your knee, as what space there is, is at a premium. Oh and you’ll need a beach. 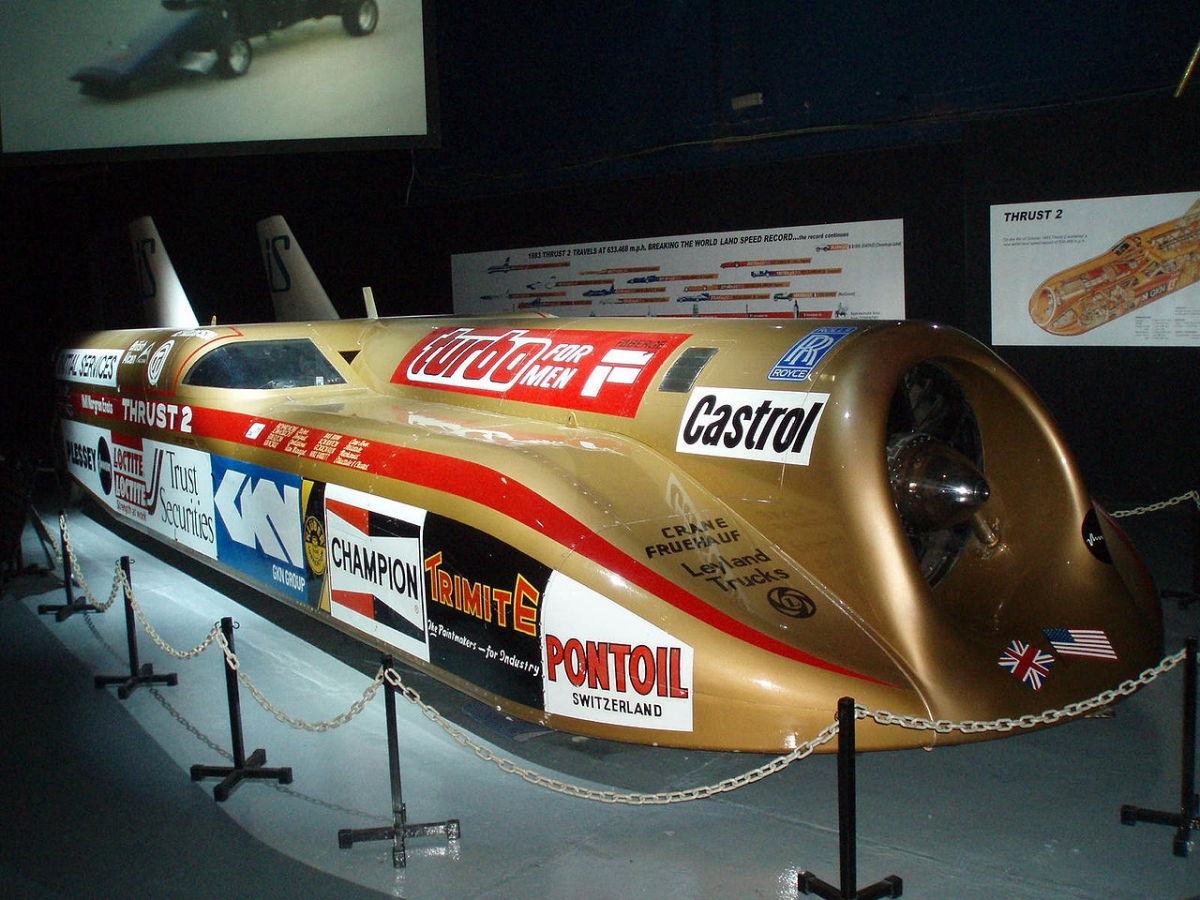 Pros – Nearly always comes in TARDIS blue. Which means it will be easily identifiable in a supermarket car park. Its street value is £bugger all. Which means it’ll never be nicked. Nor would any rapscallion ever think twice about looking inside – and therein discovering the secrets of the universe.

Cons – It’s a Vauxhall. Which means it will be found being serviced by Halfords staff more regularly than the weekend check out girl.