In 1975, Count Rossi (he of Martini fame) bought a 1969 Porsche 917, a car developed for Le Mans and capable of 240mph, with the intention of using it on the road. It was the first car to be fitted with ABS, true, but there any semblance of practicality ended. Porsche factory driver, Brian Redman, said it was “incredibly unstable, using all the road at speed“. Count Rossi tried to get it registered for road use in Europe, without success, before finding that in Alabama they’d stick a license [sic] plate on just about anything, on the proviso it never went on their roads. So, with an Alamaba plate fitted, Rossi used this completely impractical world-beating race car on the road in Europe. This brilliant bit of chicanery has inspired a little competition at MotorPunk Magazine – The Count Rossi award for inappropriate daily drivers. 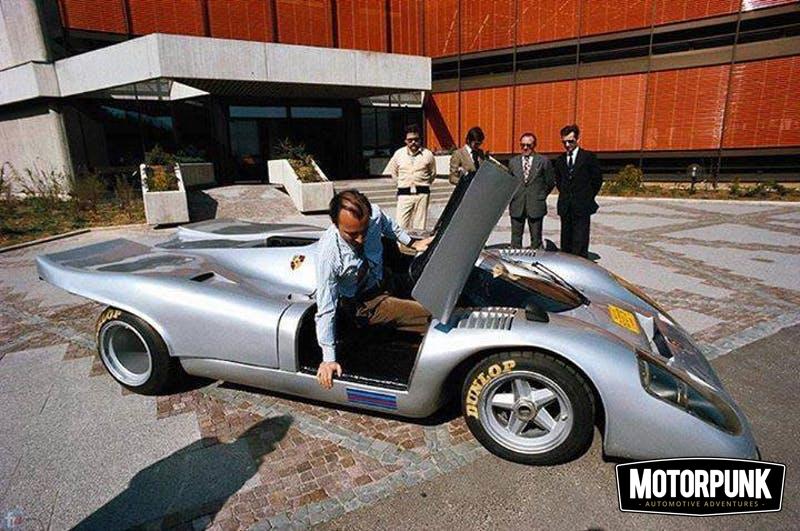 To enter, simply post a pic on our Facebook page, or email us and we’ll feature it here, and maybe even in issue three of MotorPunk magazine if we get our fingers out in time. Everyone who enters, and meets our vague definition of inappropriate, will receive a MotorPunk sticker in the post. The person who submits the most appropriately inappropriate entry will win a copy of issue three of the magazine. We don’t expect any of our readers to have a 917 in the garage, so ‘inappropriate’ can mean too old, too modified, too rusty, too fast, too ugly, too expensive or too ‘orrible to sensibly handle commuting. Show us what you’ve got. We love this stuff.

There aren’t really any rules, you won’t be added to any spamming database, we’re far too disorganised, anyway. As there’s a limited amount of stickers we’ll simply post one to everyone who enters until the box is empty. Email your pic to typist@motorpunk.co.uk or post it on our facebook page here (remembering to like and share). Good luck! 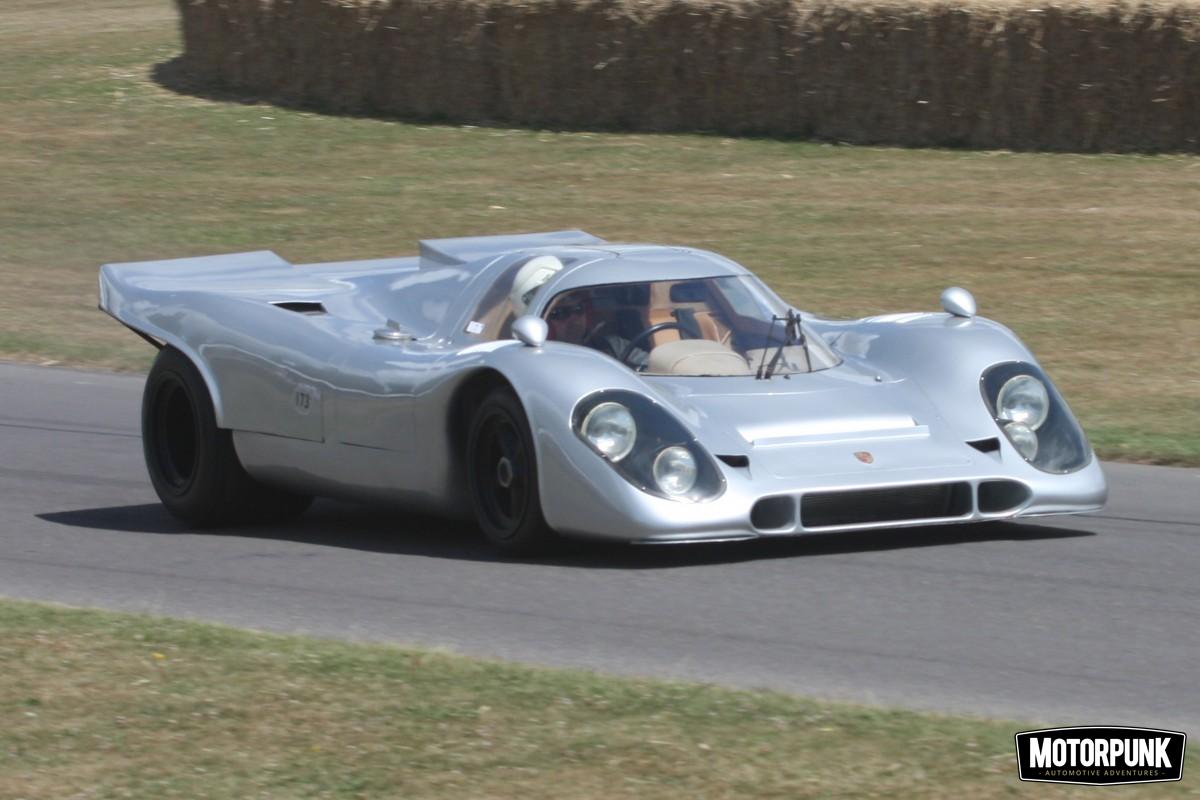