This is the farcical story of British Leyland’s press department and how they managed to cock up their primetime product placement on some of the most popular TV shows of the 1970s. Be warned though, if you’re a nostalgic chap of a certain age there’s a serious chance, that after browsing this feature, you’ll lose umpteen hours to YouTube episodes of cheesy ’70s crime capers and ogling  pics of twenty-something Joanna Lumley and wide-bodied classic Jags.

I still find it a bit weird that the venerable British Motor Corporation, who’d chucked wads of white fivers at its Works Competition Departments in the 50s and 60s, were so slow to catch on to the benefits of product placement on the big screen. Most folks already know that BMC were very slow to cough up keys for the original Italian Job, and would only supply six cars at cost price to Paramount. In all 16 mk1 Minis – some boggo 850s disguised as rally-prepped Cooper S – were destroyed during filming. And sad as it was to see them plummeting to their (improbable) fiery deaths from Alpine passes, it was small change really; annual sales of Austin/Morris Mini boomed in the wake of the 1969 blockbuster, peaking at 318,412 in 1971. BMC got lucky that time and you’d have thought its Top Brass would have learned a valuable lesson in the power of product placement thanks to the Italian Job. 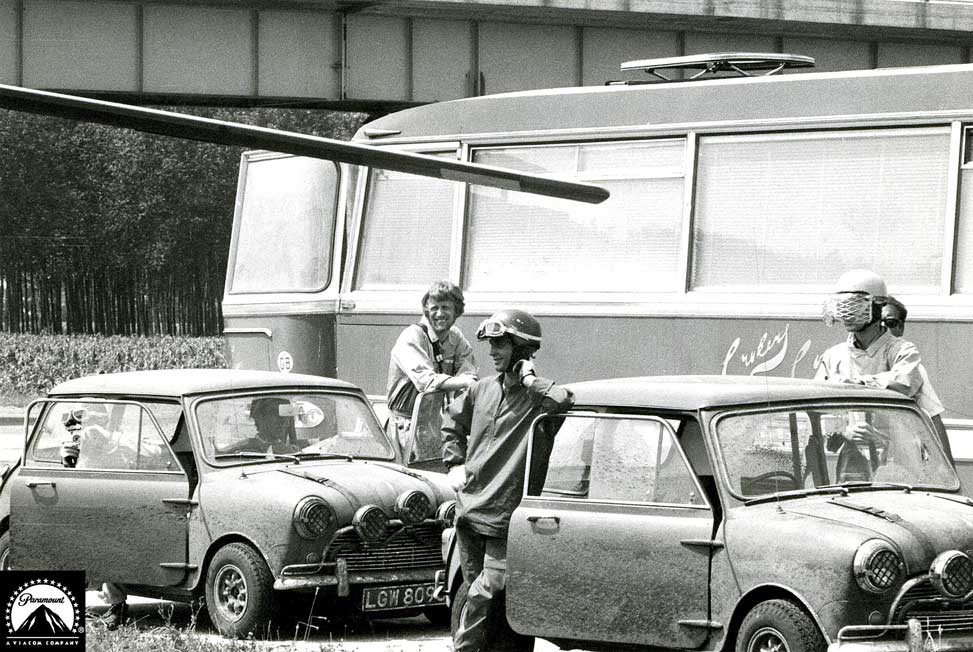 So, in 1976, when ITV planned to produce an updated series of the ‘60s crime caper The Avengers, British Leyland were super keen to get involved and offered the production team free reign over its fleet of top-end sports and executive motors. An XJ-S, XJ12C, Rover SD1, MGB, Range Rover and a TR7 were cherry-picked by the equally excited production team and filming began.

However, PR and quality control were never BL’s strong point. When Purdy’s yellow TR7 broke down they replaced it with a red one, which wasn’t great for continuity; when Gambit’s XJ-S overheated the crew had to hire a replacement because strikes had dried up stocks of new ones. And Steed’s fabulous looking wide-body Broadspeed V12 XJC was considered undrivable, even by the stuntmen. 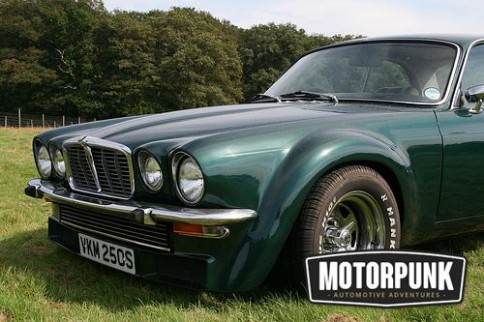 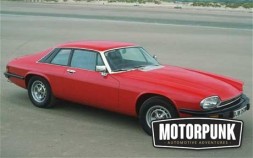 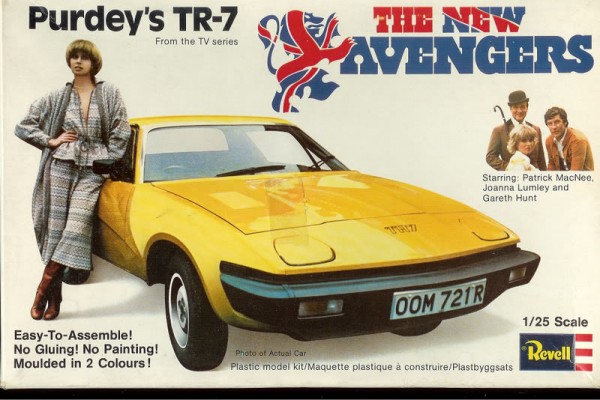 But, by far, the best story I heard was about the MGB Roadster delivered by BL and parked in the corner of the film lot. The poor old stunt driver wrestled with the gearbox for nearly an hour trying to select reverse and eventually had to push the car out before filming could begin. It was only later he discovered that the gearknob – on which the gear gate pattern was embossed – was actually from an Austin Princess where reverse was on the opposite side to the MGB’s!

The New Avengers Producer, Brian Clemens, publicly claims he never bought another British Leyland car again, and when he went on to produce The Professionals in the early ‘80s he used the Ford Capri 3000S, Granada and RS2000 of BL’s fiercest rival. And they, as all ‘80s kids will tell you, were ruddy brilliant … but so were Dodge Chargers in racist paint jobs, and black Trans Ams with giant golden birds on the hood or red strobe lights in the grille. Yes, ’80s kid was an idiot.

Thirty years later Rover’s new German overlords were a bit more PR savvy. For the filming of the 2003 Italian Job remake, BMW happily gifted the film crew 32 Cooper and Cooper S to use as they wished. And even though that film was slightly pants, US MINI sales still shot up by 22% the following year. If there are any plans afoot for a third Italian Job remake, I’d love to see a big-assed Countryman getting stuck in a sewer pipe. That’d be hilarious. However, a New New Avengers featuring Chinese MGs … well, that’d just be tragic!