Nothing screams 1970s more than a low budget slapstick caper from the Carry On stable. Did you know that 31 flicks were banged out at the Pinewood Studio – roughly 1.5 films a year between 1958 to 1978 – to make it the second most lucrative British movie export after the Bond series?

Now we love a bit of titillating slapstick; and we love retro cars; so this fabulous collection of 215 screen grabs, complied by Triggers Retro Road Tests on Flickr, is an absolute goldmine. Carry On managed to encapsulate the street life of the 60s and 70s so well because it was shot on a shoestring within a few miles of the film lot. Minis, Midgets, Minors and Mokes might well be highly collectable classics now, but they were the working class workhorses of their day and it’s nice to see them in context like this. I wonder if folks in fifty years time will look so fondly at a Vauxhall Senator or Hyundai Accent in a Mr Bean street scene? Probably not. 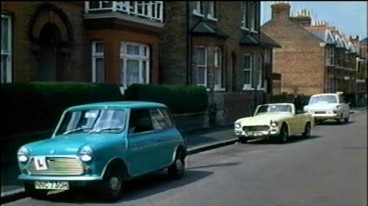 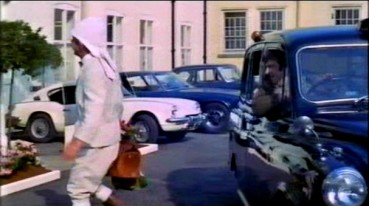 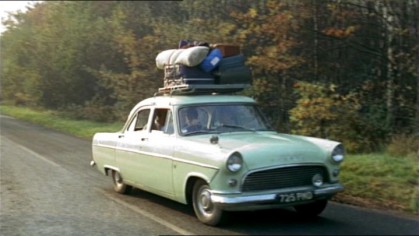 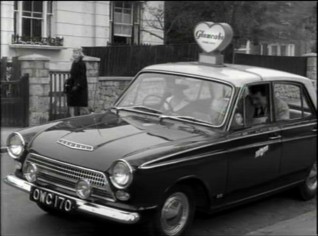 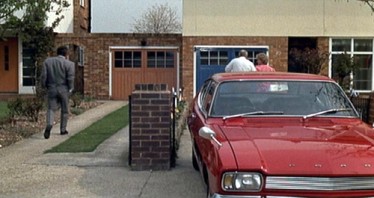 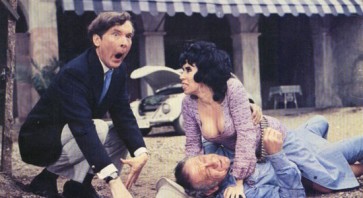 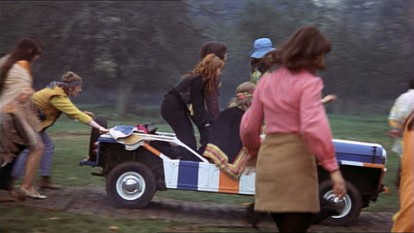 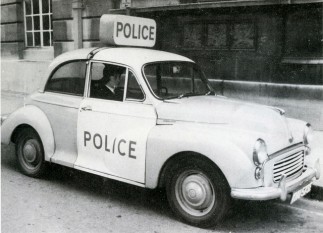 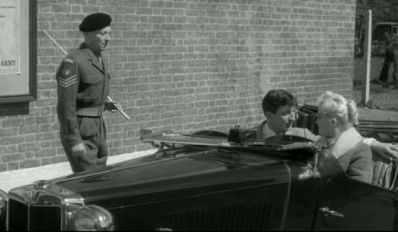 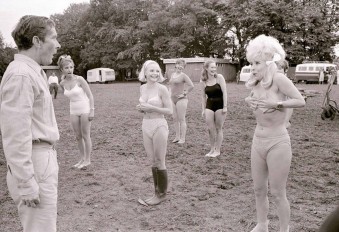