In 1941 the man they called the Giant Sloth pulled off a blinder. After bluffing his way past HQ security, he convinced a General to let him form a new force of desert raiders to give Rommel a headache. The Giant Sloth was David Stirling, and his new unit was called the Special Air Service. Now all he needed was a motor.

He ‘liberated’ one found in the backstreets of Cairo. A Canadian built Ford C11ADF, a wood panelled station wagon. The wagon went under the knife to become a desert raider. First the roof and windscreen were cut off. All other glass was removed and the suspension was beefed up. Racks for fuel and water cans, and mountings for sand mats were fixed to the exterior, as was a swivel mounted spotlight.

For long range desert travel, a large internal fuel tank was incorporated into the rear bed of the car, together with a sun compass for desert navigation. Just as important, a large condenser was plumbed in to capture and recirculate radiator coolant. Stirling had some special missions in mind. The Buggy needed to blend in as a German staff car, so each month it sported the German ‘recognition’ marks’ on its bonnet to deter unwanted attention from enemy aircraft. 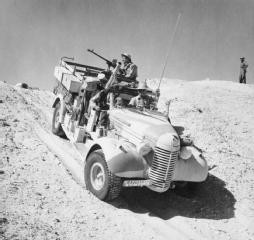 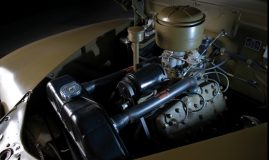 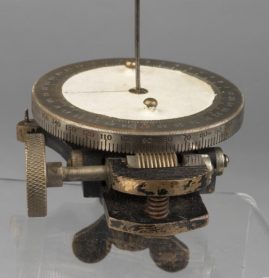 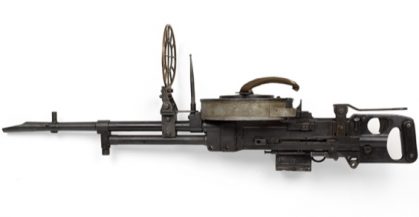 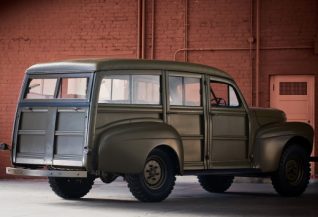 In May 1942 the Blitz Buggy crossed into enemy lines, penetrating the enemy held city port of Benghazi. Stirling’s crew for the mission consisted of original SAS troopers, an inflatable rubber boat, and some very special guests. One Randolph William Spencer Churchill, son of the PM, and the remarkable Fitzroy Maclean, a man who spent the thirties poking around Stalin’s Soviet empire, fought with Tito’s partisans in Yugoslavia, and would later be considered as inspiration for a certain Mr Fleming and his popular scribbling.

The plan was to use the rubber boat to plant explosives in the harbour. What followed was a ballsy, Boys Own adventure written by Monty Python. On the way to Benghazi the Blitz Buggy suffered bent suspension so that it squealed loudly wherever it went. Undeterred, the team passed security checkpoints posing as German staff officers. Entering the city, they hid in an abandoned building. Alarm sirens commenced sounding. Fearing they were rumbled, the crew set explosives on the Blitz Buggy and planned to leg it. The alarm was for an RAF air raid. In the nick of time, the team defused the Buggy and proceeded with their boat escapade. Dragging the inflatable down to the harbour, they tried pumping it up. The inflatable boat refused to inflate.

The scuppered saboteurs then had to sneak back out of the harbour with their floppy boat and an incriminating pile of explosives. They attracted the attention of some Italian sentries who started following them. At this point Maclean, a skilled linguist, played the part of an incensed German officer, roundly berating the guards for their sloppy work, For all they knew, Maclean barked, he and his colleagues could have been British agents trying to plant bombs in the harbour! This worked.

The team headed back to the Blitz Buggy for a nap and continued poking around the next night before starting for home. The squealing Blitz Buggy drew attention to them at every enemy guard post. The crew resorted to shouting angrily at the guards that they were German staff officers in a hurry. The Italians it seems, were all too familiar with stroppy German officers behaving badly, and let them through each time without question. 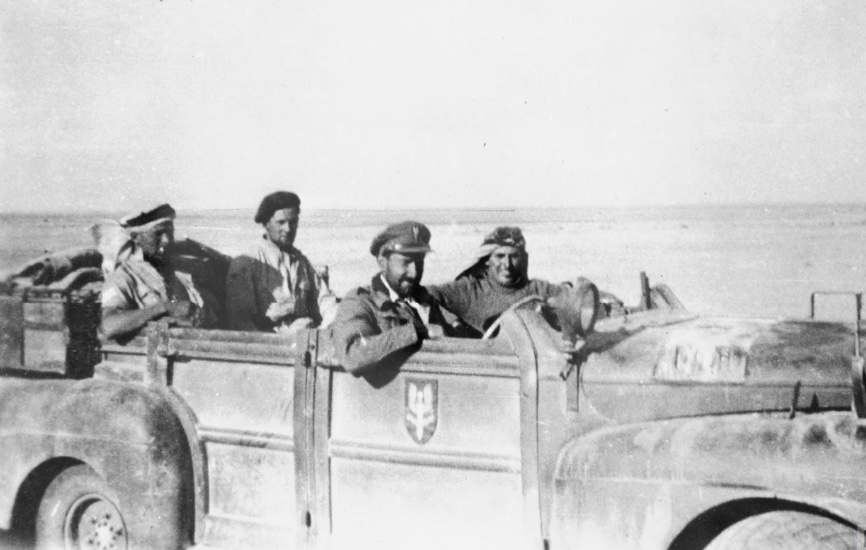 The Blitz Buggy hit a mine on its next outing, losing a wheel. Stirling wasn’t ready to give up on it. He towed it 400 miles home to fix it. It also received a lethal upgrade in the shape of a trio of Vickers K machine guns. Used by the RAF for aerial combat, the .303 calibre guns had a rapid rate of fire. They would prove handy on the next mission. It would be the Blitz Buggy’s last hurrah.

In July, Stirling and his team attacked an enemy airfield at Bagush. Creeping in on foot, they destroyed twenty two enemy aircraft with explosives. A few hours later, Stirling took the Blitz Buggy and a Jeep back to the airfield. Driving up and down the lines of parked aircraft, they sprayed them with their Vickers machine guns, setting fifteen on fire. The successful raid became a blueprint for SAS hit and run raids to come. As they sped home across the desert, Italian aircraft hunted them down. The Blitz Buggy was strafed, set on fire and destroyed. There would not be another, until some fifty odd years later.

Immortalised in wartime photographs, the Blitz Buggy fascinated military vehicle enthusiast, Peter Sanders. In the late nineties he set about building a recreation of Stirling’s personal car. Surviving Ford station wagons were far too valuable to cut up, so he started out with a period Ford sedan with a good V8 engine. Scrounging up parts from a rusty, knackered 1941 military spec C11, he sent off his pile of bits to a restoration company who prepared the car while he sourced bodywork panels. Desert veterans helped him add all the correct features the original Blitz Buggy enjoyed, including a rare set of desert tyres, a replicated condenser and a sun compass. The completed car graced several military shows alongside restored historic vehicles belonging to a group called the Desert Raiders.

Currently it languishes in storage. Perhaps one day not too far away, it will be out and about again. If you come across a murky coloured car that looks a bit like a chop top Mad Max roadster, festooned with petrol cans and some vintage machine guns, tip a can of bully beef in salute to the memory of an extraordinary car that lived a brief, extraordinary life.