Aboard his floating man cave – strewn with aquatic gizmos – Cousteau became the greatest deep-sea explorer of all time. And he owed it all to the flaky electrics of a French-built roadster

Jacques-Yves Cousteau was the Godfather of Scuba, inspiring generations of underwater explorers across the globe. At the height of his fame in the 1970s every British holidaymaker who’d ever donned a snorkel would mimic his thick French accent before diving beneath the waves on quests for imaginary long-lost shipwrecks and treasure among the turds and beer can ring-pulls.

Surprisingly, as a young man, Cousteau dreamed of taking to the skies rather than the seas, training as a navy pilot at an aviation school near Bordeaux in the interwar years. But that ambition croaked in the summer of 1935 when, racing to attend a friend’s wedding, he crashed his father’s Salmson S4-C Sports Bodied Roadster while blatting up the hairpins of the Vosges Mountain. He was a keen driver and had been enjoying the challenge of thrashing the 1.5-litre twin-cam up through the switchbacks, when, without warning, the headlamps suddenly cut out. Somewhat ironically, the last thing Cousteau remembered, of the accident that ended his career in the naval air arm, was a sensation of flying through the inky darkness, before coming to in a hospital bed the next morning with twelve broken bones, his left arm in five pieces and his right completely paralyzed. 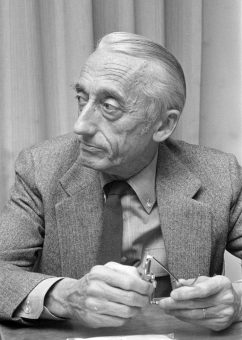 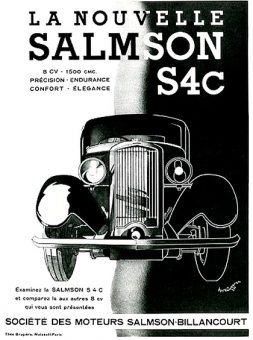 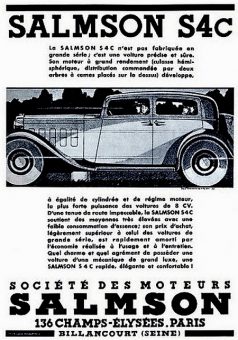 Recuperating in Toulon on the Mediterranean coast, it was eight months before he could wiggle all his fingers.  In an effort to rebuild some strength in his injured arms he forced himself to take long, painful sea swims every single day. However, when an old Navy chum joined him for a morning dip and loaned him his fancy-new Fernez underwater goggles, Cousteau was introduced to a hidden underwater world that was to become his obsession for the next sixty years.

In Vichy France, Cousteau went on to develop the Aqua Lung, the world’s first practical underwater breathing apparatus, by adapting a valve that had been used to convert wartime vehicles from petrol to cooking gas. In 1943 he used his Scuba gear to make his first underwater film, using a waterproof camera built to his own specifications, and led the world’s first aquatic archeological excavation of a Roman shipwreck. And yet, between all these projects, Cousteau still found time to do a bit of spying on the side, monitoring Italian troop movements for the French Resistance.

In 1950 a member of the Guinness brewing dynasty agreed to lease the Calypso, a former Royal Navy minesweeper, to Cousteau for a symbolic one Franc per year. Over the next four decades Cousteau was virtually inseparable from this floating man cave and never stopped pimping it out for his deep-sea adventures. A huge bulbous bow was added and fitted with several observation windows extending below the waterline, and a secret diving hatch (accessed via the ship’s galley) was cut into the ship’s hull. During a later refit, a helipad was added to the bow section to accommodate his beloved Hughes 300-C amphibious helicopters with large inflatable pontoons fitted to the skids. 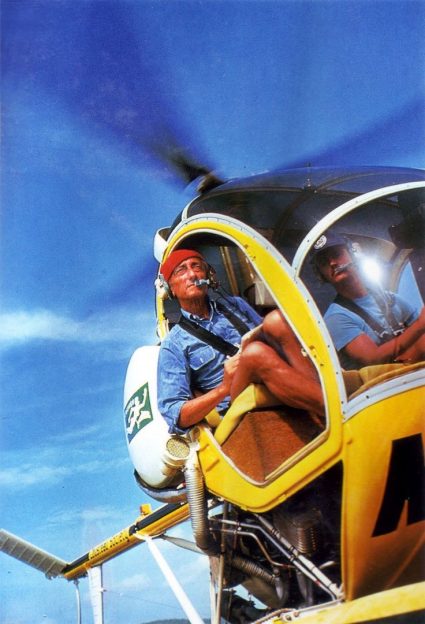 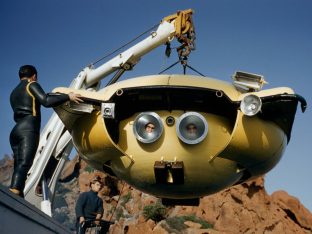 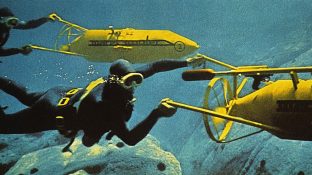 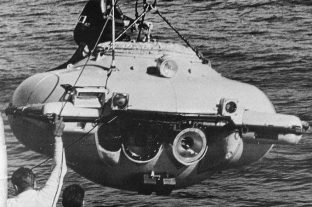 Calypso was customised in 1959 to house the first of Cousteau’s submersibles: the SP-350, a two-man diving saucer he nicknamed Denise. Capable of submerging to 350 meters, and manoeuvred by electric-powered water jets, its pilots lay on their bellies inside and operated the grappling arm through small angled portholes. In 1975, the Denise successfully located the wreck of HMHS Britannic, the Titanic’s sister ship, sunk off the Greek mainland during the First World War. In the 1960’s Calypso was further equipped with a Cousteau-designed two-man submarine and two SP-500 diving saucers christened the Sea Fleas; shaped like turtles, roughly two by three metres in size, these were ‘flown’ with an aircraft joystick and littered with powerful searchlights to illuminate the gloom at half-kilometre depths.

He was a habitual tinkerer and never stopped inventing. In addition to the Aqua Lung, his mini-subs and the pressure-proof diving camera, Cousteau also invented the first shark cage, the underwater scooter (made famous by the Bond film, Thunderball) and field tested the first proper diving watch, the Rolex Submariner, with a rotating bezel to help divers’ time their ascents and avoid the dreaded ‘bends.’ Cousteau is also credited with building the world’s first decompression chambers, an experimental sea-floor village for his ‘aquanauts’ and a revolutionary ‘turbosailed’ ship.

Jacques-Yves Cousteau passed away in June 1997 at the age of 87. Had he graduated as a naval aviator he would probably have not seen 30; all but one of his flying school classmates perished in the first week of WWII. Instead he led an extraordinary life, producing 120 documentaries, writing over 50 books and winning three Oscars for his feature films about the undersea world. And while nobody sets out to veer off a mountainside, destroy their dad’s pride-and-joy and shatter their skeleton, Cousteau frequently admitted that he owed his remarkable career to a chain of events that began when he binned that borrowed Salmson S4-C with its fritzy French electrics. Who knows, perhaps we should all go out and prang a Peugeot! 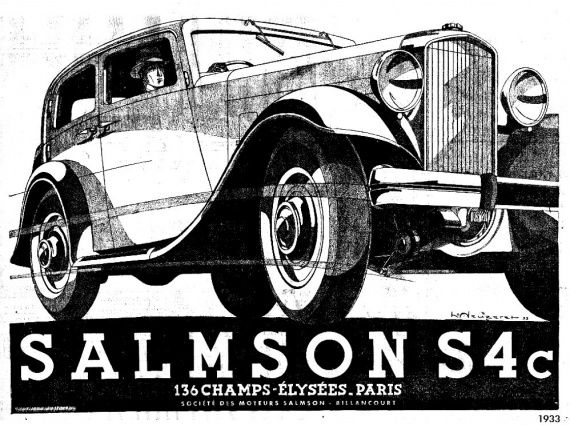