Some car adverts are brilliant; that one with the Audi R8 on the rolling road for example, never fails to prick up my neck hairs. Those old Jaguar ‘gangster’ ones were pretty slick too, and back in the day the VWs dropping from the ceiling got everyone’s attention.

But sometimes the MadMen get it wrong. Here’s a selection of the top 5 car ads, that with the benefit of hindsight, they’d probably wish they hadn’t made: 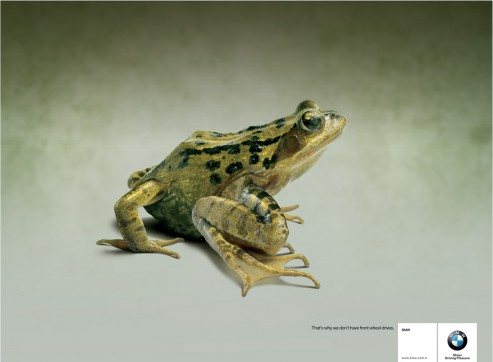 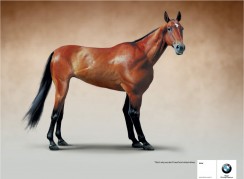 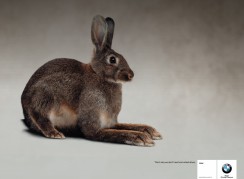 I can’t pinpoint the exact date when this clever series of ads were put out but I’m certain it was well before 2011 when BMW announced that it would be platform sharing some smaller models with the front-driven MINIs. It’s rumoured that BMW tried to remove any evidence of these ads from cyberspace shortly after.

We at MotorPunk HQ love a blue-collar hero, but Imprezas in recent years – especially since the cache of WRC has now long gone – have increasingly fallen into the realms of zip-necked leisurewear. So when Subaru managed to employ Lance Armstrong, the clean-cut golden boy of international cycling, as its key brand ambassador they must have thought he’d be perfect to shake its low-rent bad boy reputation and help promote a sportier, successful and clean-living brand image. 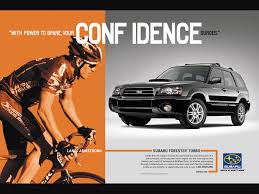 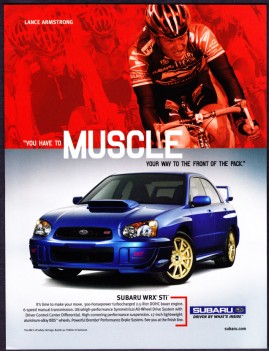 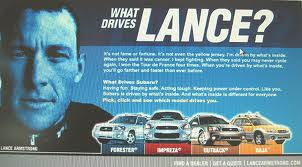 Well, the PR team at Subaru must have sobbed into their sake when it was revealed that Lance was just as doped up as all the other fallen heroes of competitive pushbiking. He was also accused of taking human growth hormone which makes this advert particularly unpalatable.

Yeah, I bet. Will a white Bronco do? 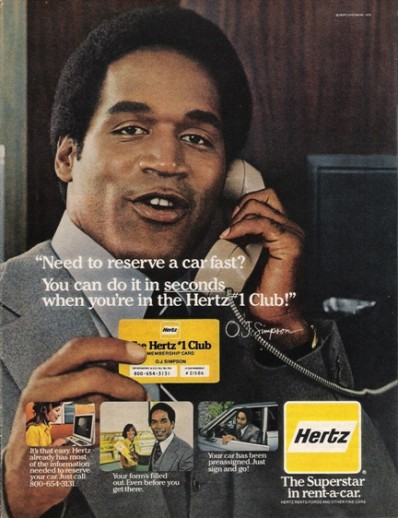 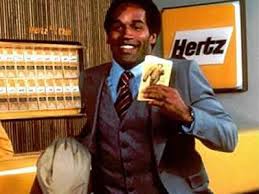 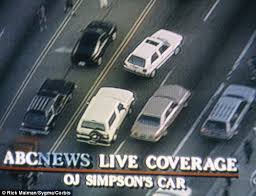 When, in 1909, the KRIT adopted the swastika – an ancient Hindu symbol for luck – the humble Detroit based car manufacturer could not have imagined how wrong their ads would look today. 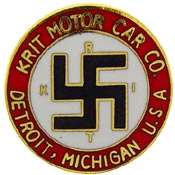 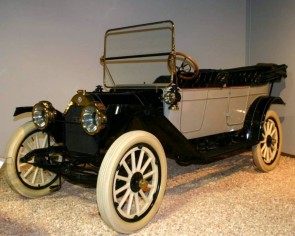 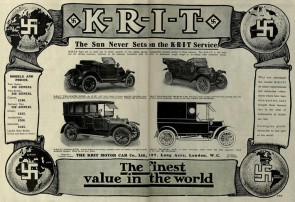 Got any other suggestions? We’d love to hear them. Just drop a comment the box thingy below.