Look closely at the photos accompanying this story. These were all taken within four blocks of the seafront at Nice (just before the planes stopped flying). They are just a few examples of the clapped out motors lining the parking bays around the restaurants. Why do the French do this to their cars?

It’s not the case that the French despise their cars, quite the opposite. It’s just that they cannot be seen to care. They even have a phrase for it ‘l’art subtil de ne pas se soucier’. Anglo Saxon versions are available, although the correct translation is, the subtle art of not caring. The general air of depravity displayed by their wheels is considered a badge of honour. Shiny luxury cars are for the nouveau riche. A real French chap or gal drives something that identifies them proudly as a paysan, that noble breed who got bored with the entitled being entitled, and chopped all their heads off.

A true French set of wheels should be a base model small car, van, or classic. It should proudly sport battle scars from inner city duelling, lost wheel trims from alpine switchbacks, and paint stripper from a star crossed lover. For perfection of the art of not caring, the car exterior should resemble a crumpled soft pack of Gitanes, whilst the interior should resemble your average teenagers bedroom, in other words, utterly repellent. 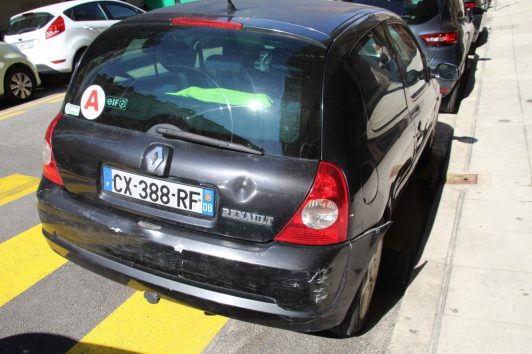 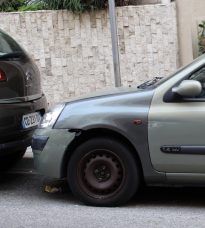 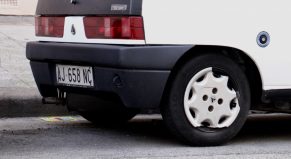 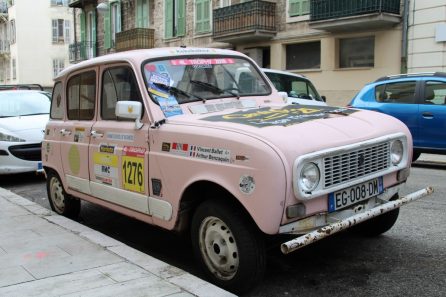 So be it, but how do the cars get in this state? It’s all to do with sex. That has to start somewhere, and it usually starts with lunch.

Lunch is the key to both French civilisation and the state of French motors. It is not a Greggs pasty at your work desk. It’s a social celebration of Joi de Vivre, which is a classy phrase for eating, drinking, and copulating. The French are renowned for all three. In addition to lunch and libation establishments, French cities thoughtfully provide condom vending machines as part of the street furniture. It is easier to purchase a French letter than it is a stamp for your postcard.

The average French citizen only gets a feeble two hours for lunch, so it is crucial that one arrives for dejeuner on time. To be late can have horrific social consequences, so first and second gears are optimised, together with the horn, and the creation of a third lane of traffic where feasible. Speed is of the essence because you must have drinks and a good meal completed in the first hour; otherwise you may not have time to make use of that handy vending machine in the second.

This desperate need to be at lunch on time is exacerbated in the city of Nice. Each day at noon precisely, a cannon is fired. Scotsman, Sir Thomas Coventry-More, established this routine in 1861 to summon his wife for lunch, (or maybe he was thinking of after lunch) little knowing that, years later his bright idea would act as a giant starting gun for the Nicois restaurant Grand Prix. 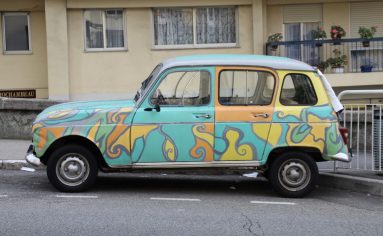 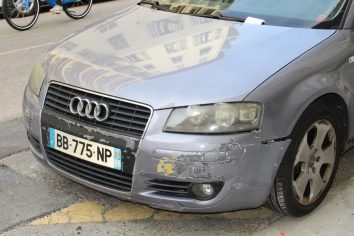 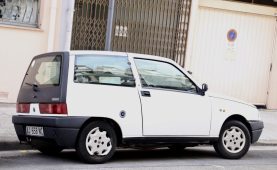 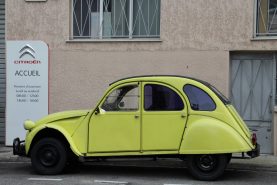 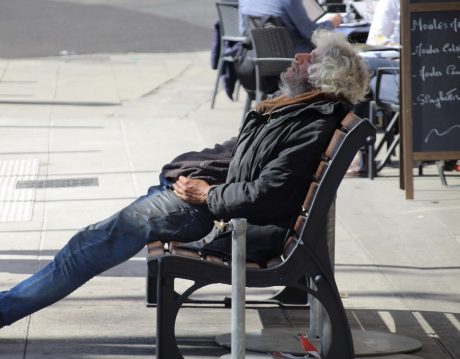 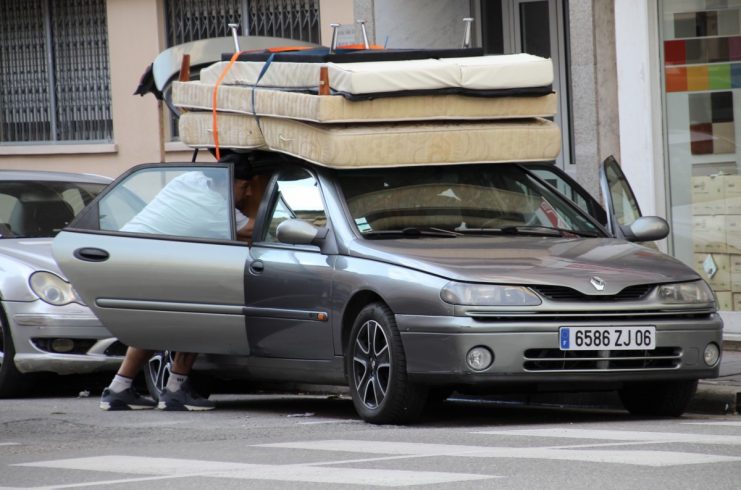 Arriving at the restaurant is one thing, parking the car is another. In a French city it’s difficult at the best of times. At lunchtime it becomes a medieval jousting competition. Bumpers, wing mirrors, wheels and side panels are your armour. The method is what I call Le Squeeze. A gap of around a metre between parked cars is sufficient. Simply use your motor to shunt a parked vehicle forward or back until you can squeeze in. Leaving your parking space requires the same discipline. If your neighbouring vehicle leaves first, one must expect the same treatment. All is fair in love and lunch.

The second hour of lunch may require a frenzied drive across town for another French staple, the mistress. Invariably, this entails a second bout of undoubtedly, more urgent parking, followed by a further frantic charge back to your workplace, and more parking. After two hours of work it’s time for dinner and the whole thing starts again.

Understand all of this and you start to comprehend why the French car is as shagged out as its owner.