The earth’s circumference is 24901 miles, so as I click over the same distance travelled, in a single year, on a set of Falken ZIEX ZE310 ECORUN (their shouty caps, not mine), I thought I’d share a quick review. 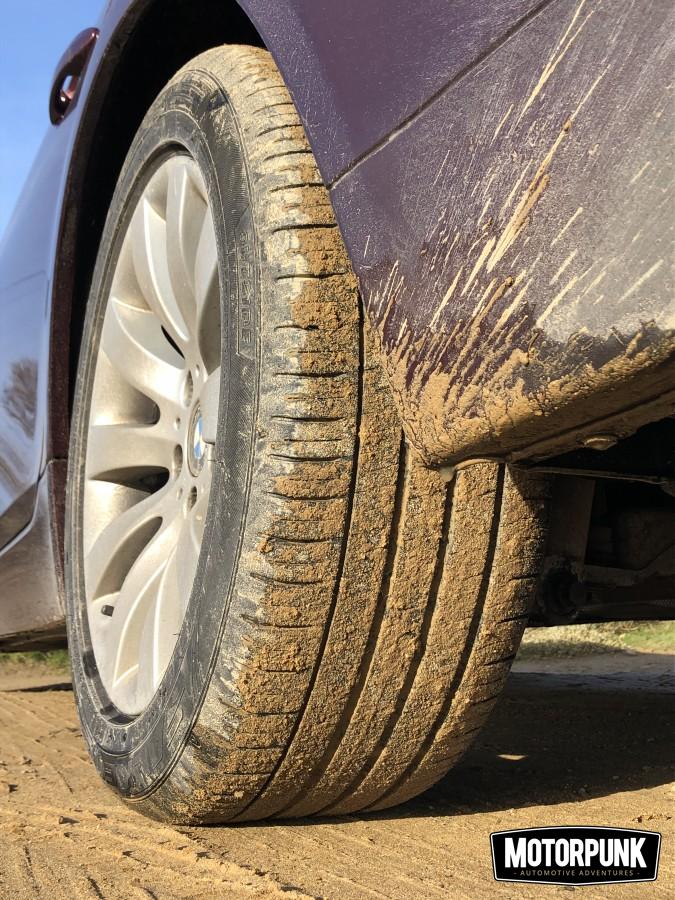 I regularly do the sort of long-slog waft that best lends itself to a dieselly barge, and these Falkens were fitted to my BMW E61, 525d. It’s got airbaggy suspension on the back and the tall sidewall 225/50/17 rubber suits it well. Falken talk about adaptive constant pressure which means the tyre wear should remain mostly uniform irrespective of the pressure. I’m not the sort of nerd who spends Sunday morning checking tyres pressures (I’m the sort who is usually fighting the results of Saturday night’s excesses and dreading the inevitable drive to the other end of the country of on Monday morning) and it’s a nice feature which, after 25k miles means that the wear is consistent across the tyre width in all four wheels. Nice. I like it when tech works as it should.

Grip in the wet is pretty good (better than the hard-feeling FK452s I had on my old 330ci) and there’s almost no tyre noise, which is also good. I’ve not tried it in the snow as we’ve had a couple of mild winters but I’d be interested to see how they perform then – BMWs of this era are often useless in the snow and ice. Of course, I haven’t tried these on track, as two tons of barge doesn’t lend itself to that sort of fun, there’s an old Abarth and rusty MX-5 for that. I spend my time silently motoring up and down the M1 wondering what that purple plastic pipe that runs down the central reservation in Northamptonshire holds, who HELCH is, if the average speed cameras near Heathrow actually work, and wondering if my bladder can actually last until Scotch corner before it’s Costa contents escape. It’s not exciting, but it is real world long-distance driving. 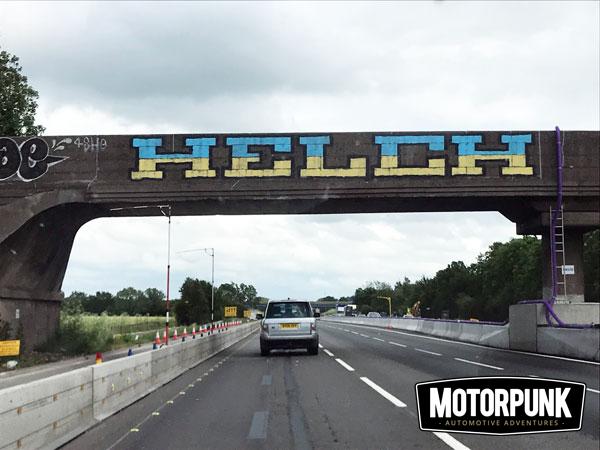 They’ve got a few miles left in them but having come from Continentals I’d be quite happy to stick another set of these Falken tyres on the BMW when the time comes; they’re in that sweet spot where value for money, performance and reputation all overlap perfectly. Just what you need for a lap of the world.