Growing up in Detroit the soundtrack of Hans Abrahams’ youth was the rorty cacophony of Detroit’s greatest muscle cars. However, his Old Man hailed from the Old World and he quickly passed on his passion for classic European rally cars to the impressionable young Hans; a theme Hans has religiously stuck to with his impressive car collection, including a 1967 Volvo Amazon, a 1966 Mk1 Sunbeam Tiger and a Works inspired 1965 MGB Roadster. “I love the idea of a car – basically stock from the showroom – which was taken to the greatest roads across Europe n’ thrashed to within an inch of their life” enthuses Hans.

These aren’t just garage queens; Hans likes to use all of them on a weekly rotation. While I love the Works MG, the Shelby-engined V8 Sunbeam Tiger really steals the show here. This car came about when a young Jack Brabham floated the idea to the Rootes Group boffins of dropping a big block Ford V8 in the little British roadster when an engine deal with Enzo Ferrari fell through at the last minute. Just like AC a few years earlier the winning combination of British design flair and American horsepower paid handsome dividends. 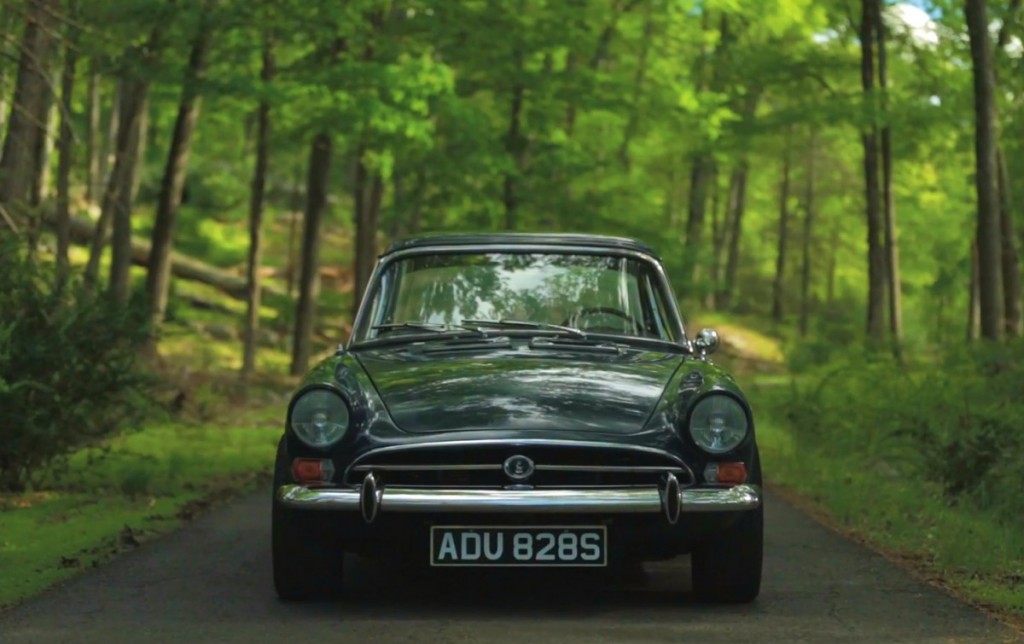 This 1966 MkI would originally have had a 260 cubic inch Ford V8 but this Tiger has been upgraded with the slightly bigger V8 found in later models. When you do click on the video link below, turn up the volume … it sounds bloody gorgeous!

“I never bought cars as investments; I bought them to enjoy,” says Hans. “Life is too short. I don’t want to look at them in the garage … I want to remember them for what they did on the road and for all the adventures we had.” Now that’s a sentiment we at MotorPunk can fully endorse.