No, not the ‘real’ Q branch car. That particular aquatic Lotus – the last surviving original film cars of the eight S1 Esprit used in The Spy Who Loved Me – was snapped up by a famous ‘leccy car magnate for a cool $1 million two years ago, after being rediscovered in a rotting New York storage container following a 24 year slumber. This however, is a beautifully restored 1977 Esprit that was recently being hawked on eBay and benefits from an extensive six-year, £9k, ground-up (‘bare plaggy’ you might call it) restoration.

Originally Lotus Yellow it’s now repainted in the famous Monaco White, as per Bond’s aquatic “Wet Nellie”, and beautifully retrimmed in an acid-trip mixture of orange and green tartans. Details are perfect; this particular Esprit is pretty well known among online Lotus-lovers and is a double concourse d’elegance prize winner. 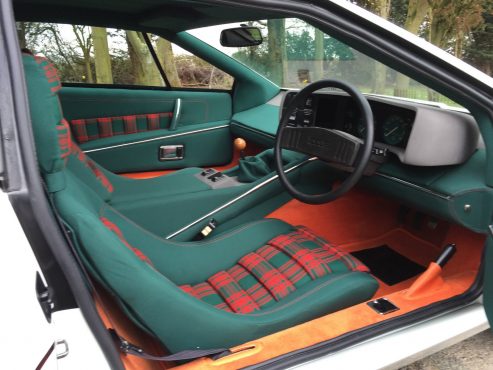 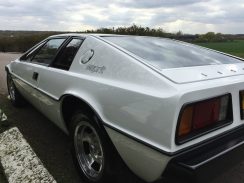 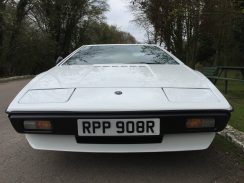 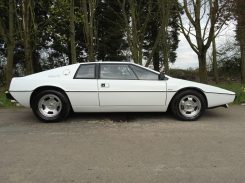 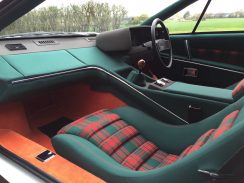 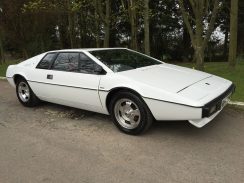 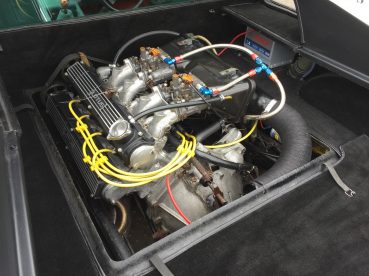 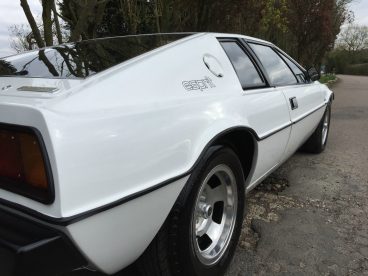 However, some might say that it was rather ambitiously priced at £59,995 considering its non-originality and 14 previous owners! We however think the classic wedges from Norfolk are still criminally under appreciated when compared to their germanic contemporaries. Yes, there are still a lot of unloved gel-cracked dogs out there but with really good S1 and S2 cars now fetching around the £20k mark thats’ still half the price of a Porsche 964 and a quirky homegrown alternative an austere Merc SL, E24 CSi or early 928.

We’d been drooling over this Esprit for the last fortnight, until it suddenly disappeared. Anyone know who bought it? We need to buy that special MotorPunk a ruddy big beer … and just to be safe, a fire extinguisher too.