I don’t know how it got here. The 1968 Routemaster bus sits on a dead end lane, on an island, off the coast of England. Quite some distance from the depot in London. It has been here, according to a local, for at least 4 years. The wheels are chocked, the engine cover slung in the back and although there’s air in the tyres there’s not much life left in the number 38 bus. The driver’s door is padlocked although the rear of the bus is, by design, completely open. Cobwebs on the steering wheel. Very eerie. Very odd. 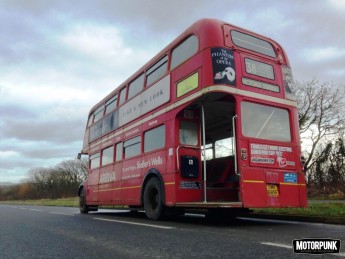 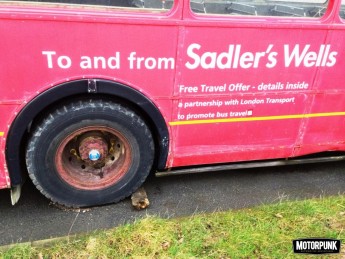 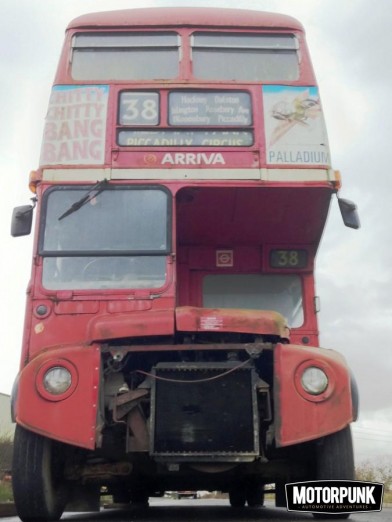 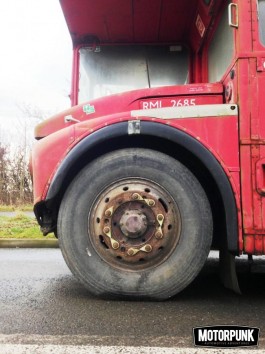 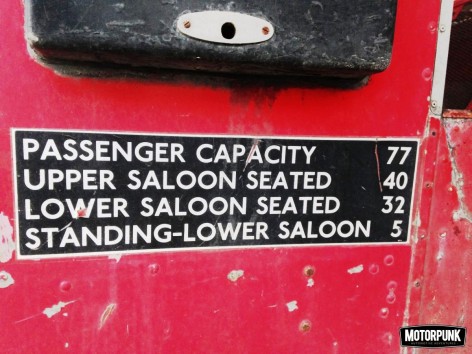 I’m not quite sure what the law is regarding vintage commercial vehicles, MOTs and insurance and being abandoned on an island but it’s not really in a position to be towed. It faces the dead end of a steep lane and looks incapable of a three point turn under it’s own steam, even if there was enough room in the road. Apologies for the iffy iPhone pics, the light was strange. 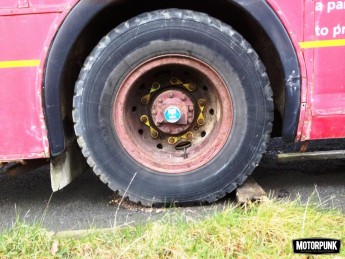 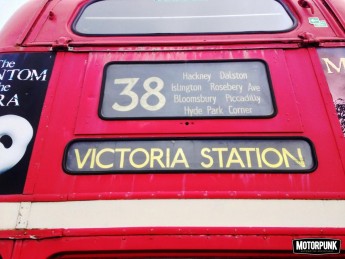 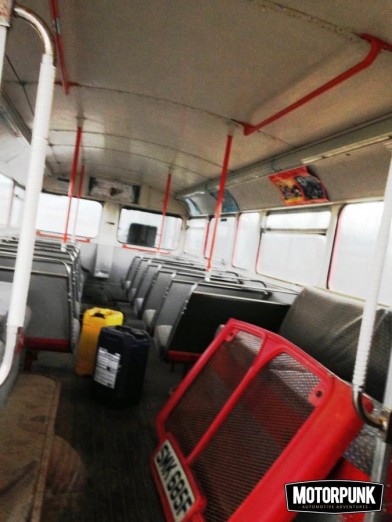 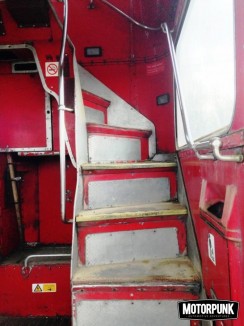 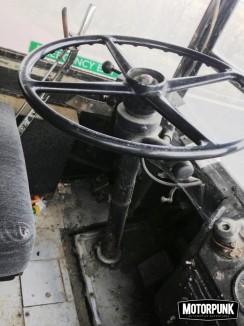 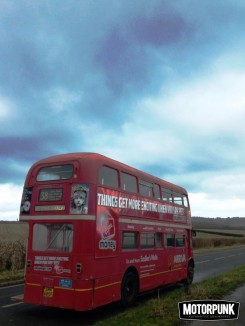 The interior pics were taken through open doors and windows. I didn’t board the bus in case Cliff Richard was lurking in there waiting to take trespassers on a summer holiday.