Well, it’s officially the hottest April on record, or so I heard this morning; which inspired me this morning my to pen this Summer Kitbag Special. In MotorPunk’s ‘Kitbag’ features we try, as much as possible, to show you stuff that we ordinary blokes might be able to afford, but stuff that we think also has an interesting story to tell. Well today fellas we have some uber-cool Chuck Yeager approved aviator sunglasses – yours for a mere 50 quid – and a nice bit of clobber to kickstart the summer and score maximum bragging rights at your next beer garden get-together with the chaps.

We’re very surprised that this bit of gear isn’t better known. American Optical sunglasses have been standard US military issue since the 50s and were worn by all the Gemini, Mercury and Apollo astronauts; Top Gun pilots plucked from the USAF’s finest. They’ve been worn by Buzz Aldrin, Jim Lovell and America’s first man to go supersonic, Chuck Yeager. Today’s versions are made to the same exacting USAF and NASA specification, by the same parent company, and make an interesting alternative the ubiquitous Ray-Bans or those ugly Day-Glo Oakleys. 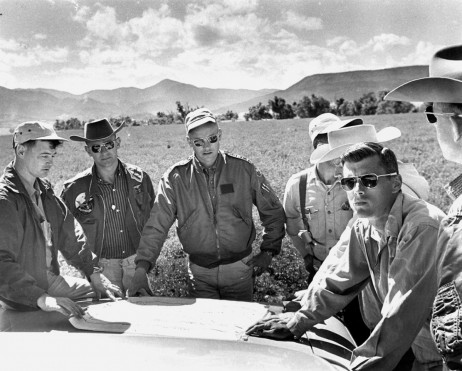 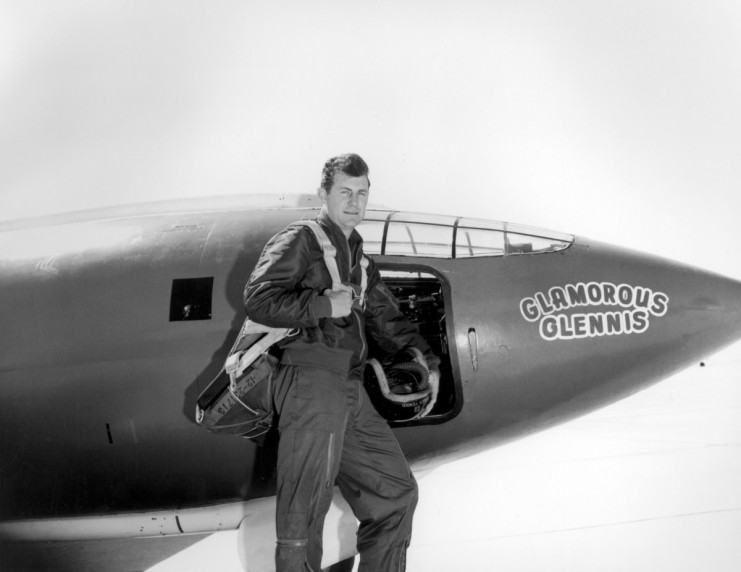 Our particular favourites are the original AO Flight Goggles No.58 as shown here, the very same style carried by Neil Armstrong during the Apollo 11 mission in 1969 and which are now on permanent display at the Smithsonian Museum. So there you are, affordable, stylish clobber that has one hell of a story to tell. Buy yours here: American Optical General Bayonet 58 Silver Sunglasses