MotorPunk would officially like to say we were chuffed as old rope to here Mr. Craig will be waving his Walther one last time as 007. Commander James Bond CMG, RNVR has always been a fellow of impeccable taste. But you don’t necessarily have to spend a fortune to get your hands on your own piece of authentic Bond-mobilia. In the closing rooftop scenes of Skyfall, OO7 sports a smart pair of black Dents driving gloves; made from unlined hairsheep leather (the finest hides usually reserved for bookbinding) Mr Craig was also spotted on the set of Spectre wearing a very similar pair as he exited a rather lovely gunmetal Aston Martin DB10. 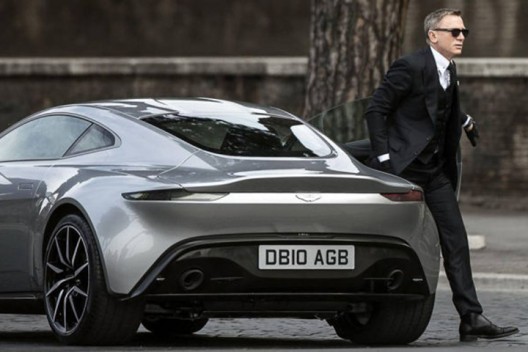 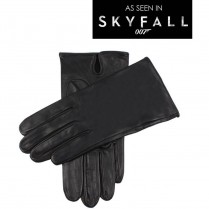 Dents the Glovemakers was established in Worcester in 1777 and remains Britain’s oldest existing fashion manufacturer.Its current owners are rightly proud of their numerous Royal warrants and other notable customers including Lord Nelson (with 50% discount, obviously). But it’s not all understated elegance; in 1989 while Michael Keaton’s Batman did wear Dents’ plain black leather gloves, just like Bond’s, Jack Nicholson’s Joker pushed the sartorial envelope with a lurid pair of Dents in his trademark purple suede.