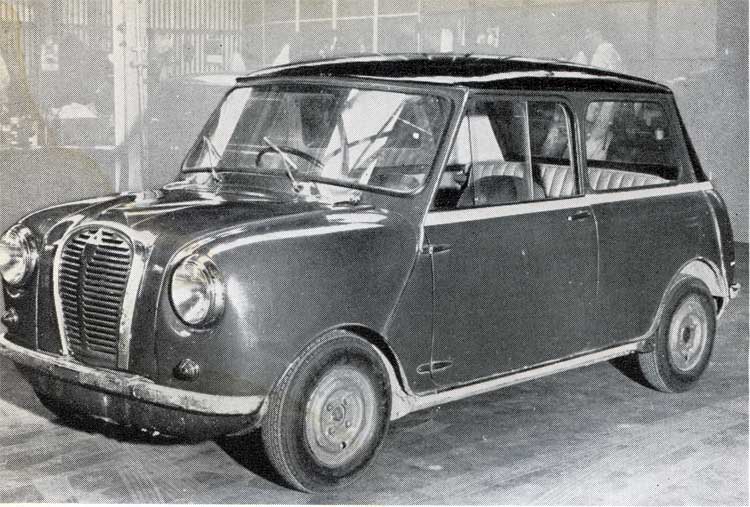 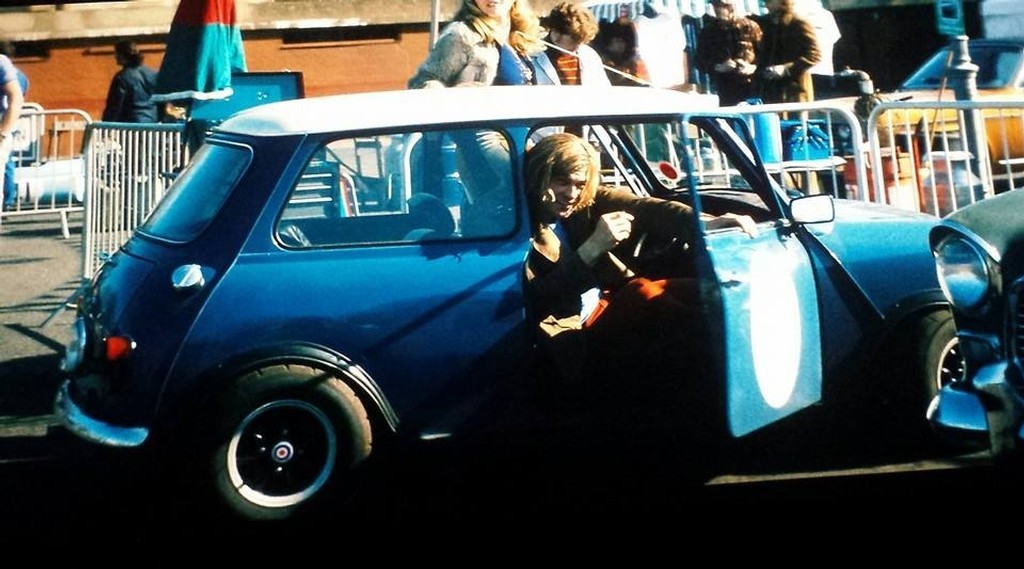 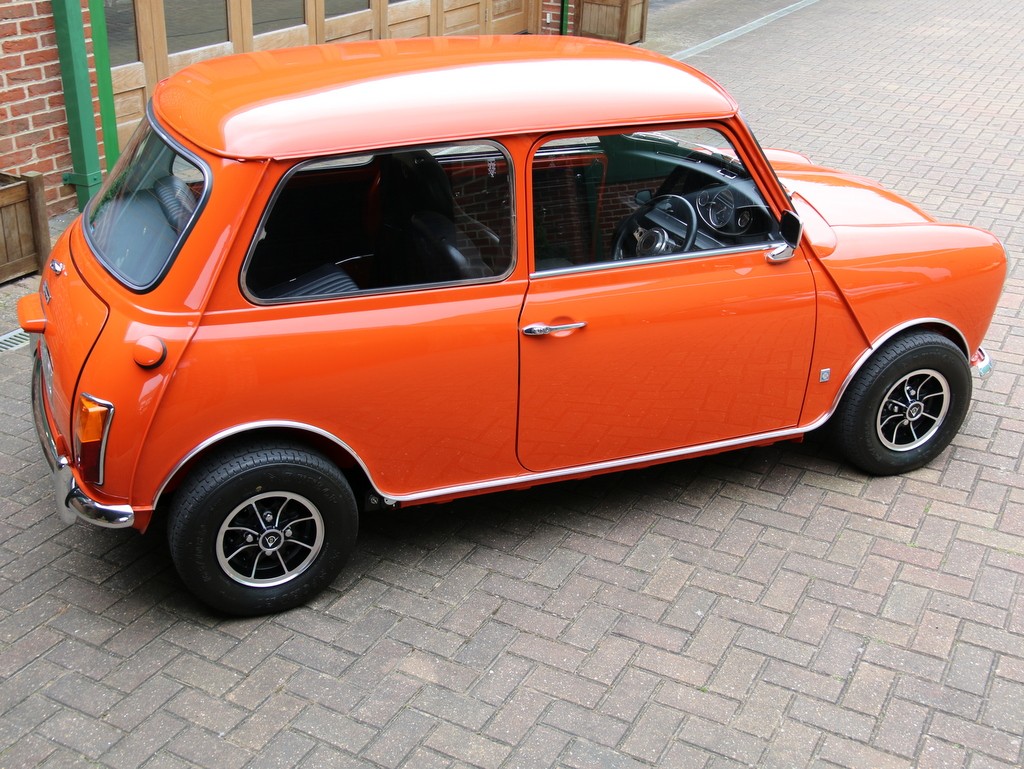 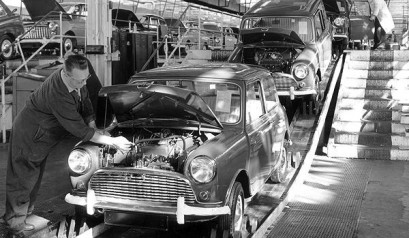 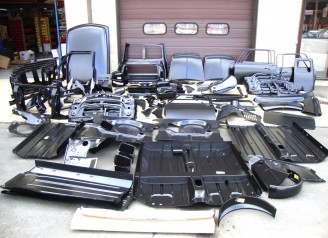 In nearly every issue of our fancy new printed magazine we have something for our fellow BL fetishist. Go on, give it a go.